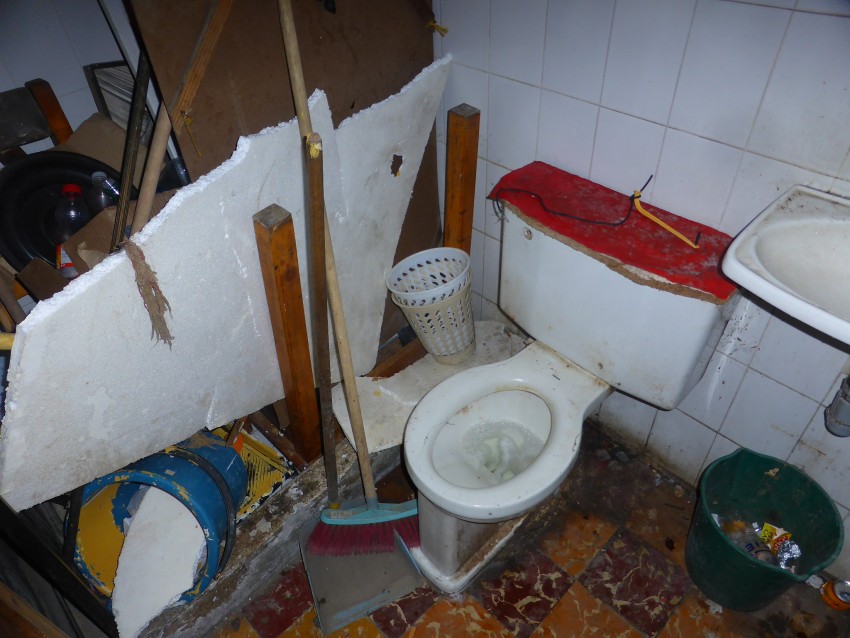 The sound of a Gibson Les Paul is one of the most sexy sounds I know of.  I have been listening to a lot of Guns N Roses again.  Sometimes an album makes you play it, and the when you hear it again for the first time in three years or so you wonder why in the hell you had shelved the album for so long.  That is what is happening to Appetite for Destruction right now.  I am playing that album like it is 1987 right now.  I think a Gibson Les Paul makes a sexier sound than a lot of girls who have slept overnight at my house…

The day was slow as I was hung over and burned out again.  I woke up wearing a bracelet on my wrist and I could not remember which girl gave it to me last night.  Life is great and this country rocks.  Colombia, I love you.

When a man is having incredibly amounts of fun sleep is usually compromised, and that is certainly the case right now.  It is hard on a body but I try to take care of myself when I treat my body like this.  Today one of my meals was thinly sliced carrots with lime juice squeezed on them and a dash of salt.  Take that recuperating body!  You are welcome.  That is for putting up with my behaviour lately.  You get awesome healthy snacks to try to replenish everything I take from you during the nights.  I doubt if you are coming out ahead, but it is the best I can do for you right now.

I met up with Paola from last night and hung out with her for a couple of hours.  She told me that all men in Popayán are ugly.  I guess that is why this is a goldmine in this country rocks so much for me.  I went out for dinner with Paola, had a couple of drinks, she told me she is like a chicken because she really likes corn, and I sent her home in a cab.  I called Lucia at 11pm as soon as the cab was gone.  Lucia speaks no English so communication on the phone is extremely difficult.  It took five minutes to hammer it out, but we made plans to meet at the park 20 minutes later.  She showed up gorgeous and told me that she was in bed when I called and wondered why I had not called at 7pm.  Yes, see what I mean, this country rocks!  I can not believe how fast that woman put herself together.  The little ‘should-have-been-a-news-anchor’.  A gorgeous little thing with an energy and a glow about her that made me regret not spending the entire day with her.  I love a woman with firepower; especially one that only comes up to my shoulders but seems to be bigger than everyone else around her.

Lucia took me to a karaoke bar where I was the only gringo in the building.  All eyes were on her and I as we sat at the bar while everyone sang salsa and Latino ballads.  She sang.  Her fire roared.  I decided to sing ‘LA Woman’ by The Doors and I killed it.  It was the only non-Latino song of the night and I had a fan-club cheering for me, singing with me, and dumping booze into me after they gave me a huge round of applause.  I had to bow for the crowd.  It was awesome.  I was the star of the night.  When Lucia went to the bathroom four girls surrounded me to tell me how great I was and they were making requests; “Will you sing Bon Jovi for us?  Will you sing Aerosmith for us.”  Wow this awesome country rocks!  I told them that Lucia and I were heading to a metal bar to rock out and we left to a lot of smiles.

I do not know the name of the metal bar, but I had found my people.  They were playing old AC/DC when we entered and then Skid Row for some hair metal.  The toilet was one of the worst I have ever seen which is always an accurate indication of how great a metal bar will be.  When a metal bar toilet is so nasty that I barely want to use it as a man, that always means that the bar will be incredible.  The toilet was something else… We had a blast!  Beer was cheap and when the bar closed there was a party in a park where we drank a lot of Aguardiente Cuacano, a Colombia specialty in hard liquor.  I spent most of the party with Lucia wrapped around me but she could not take me home because she lives with her parents and I am in a dorm in my hostel.  Somehow we are going to have to make a plan to get around these unfortunate circumstances.  She got into a cab to go home and I walked to the hostel at 4:30am. 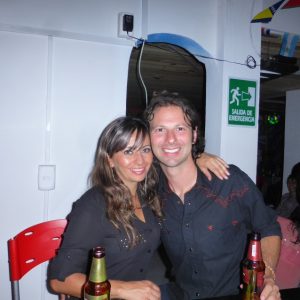 There is a fire inside of that woman. 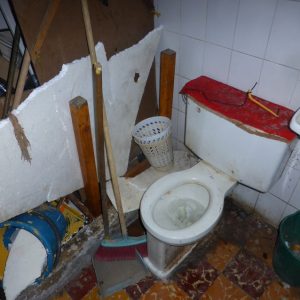 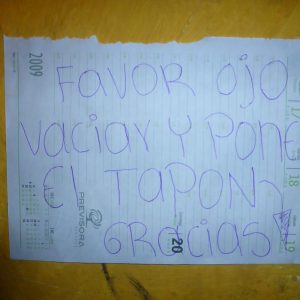 I do not speak Spanish well, but I am pretty sure that means to use the garbage instead of the toilet.

“Everyone dies famous in a small town!”
— Overheard in the Wood Mountain rodeo museum
[View All]