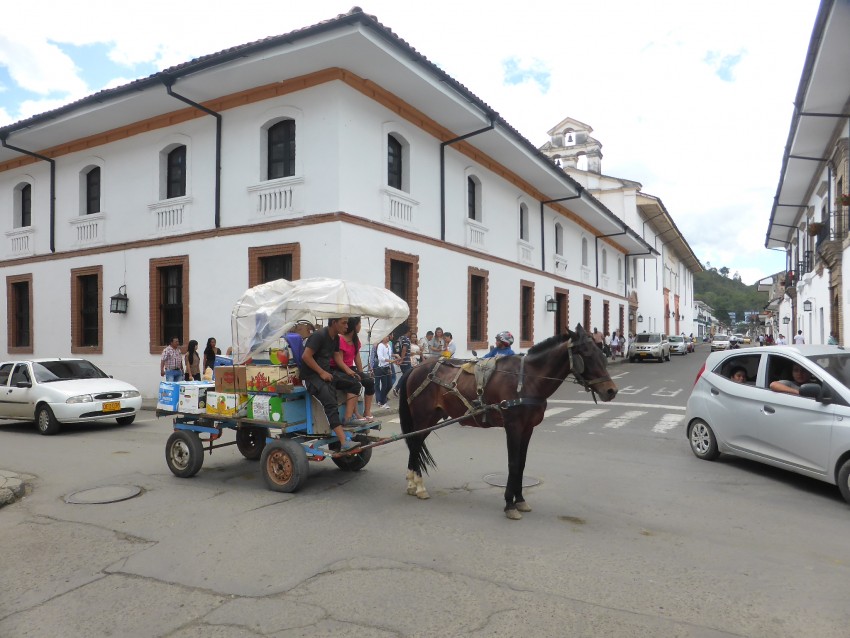 July 4
This is getting out of control, but it is as much fun as I could possibly be having.  Colombia has a New Gringo King!  I am on a hot streak that is so awesome that I nearly burn things that I sit on…

I woke up in a lot of dog hair from the shaggy creature that lives in the house of my friend Glory.  Actually, Glory woke me up as she was on her phone all morning so I could not sleep.  At 9am I wanted to leave her house but she wanted to walk with me downtown and it took about two hours for that who process to play itself before I could get into my bed at my hostel.  She left.  I slept off some of the night.  I made friends with a really cool fellow travel blog couple in the hostel, and I went out on the town at 10pm.  I went to the lesbian bar to find my girlfriends.  The man running the door knew the girls form my picture on my camera he had not seen them tonight.  So, I sent off in search of other trouble.

I am incredibly hung over and burned out right now so my writing sucks.  Hopefully the story is good enough to hold it up…

Standing in the town square, eating some meat on a stick, a very pretty Colombian woman with wavy hair was quite drunk, eating hot potatoes.  I said hello to her and she chatted me up a lot and was talking to me at a distance that was enclosing on my personal face space.  Worse things can happen to a man.  I sort of separated from her and about 20 minutes later I entered the club I had seen her wander into with her friends.  She was on the dancefloor with some guy so I just drank a beer and watched the scene in the bar for a while before deciding to find another place to be entertained.  I had to walk down a set of stairs and as I passed the women’s bathroom I heard a voice behind me trying to get my attention.  It was her.  Her English was just a little better than my Spanish so it was a struggle, but Paola wanted me to have her phone number and wanted me to call her tomorrow.  She was extremely touchy.  I am a huge fan of touchy gorgeous girls.  So, we made out quite a lot as I was saying goodbye to her and promising I would call.  I will.  She is a beautiful human being.

I walked to a bar in town that I had been in last night with my girls and a couple of gringos sat beside me.  I decided to tell them my story from last night.  They told me it was a great story.  A blond gringo-ess was sitting at the bar.  I befriended her.  She told me her name was Kirstan.  I told her I had dated one of those once.  Kirstan was from Oklahoma and she was out to have fun.  I kept on teasing her and pulling her hair.  She pulled me into her and made out with me.  Then she wanted to make the hell out with me so we acted like teenagers, sitting on bar stools next to the dancefloor making out like we were alone.  I could see people watching us because it was getting pretty intense.  But, Kirstan was getting too drunk and I started to feel like I was having to take care of her.  I told her, “I think you are gorgeous, and I would like to sleep with you but you are too drunk and I am going to take you to your hostel and put you to bed.”  So, I took her by the hand, walked her outside and got her to her home.  We made out in front of her hostel, I rang the buzzer, the door opened and I sent her inside to go to bed.  I set off again.

Loud music was blasting form a building down the street in a Club called Vanillo Bar.  As I went to enter a man at the door told me it was 10,000 Colombian Pesos to get in but that would allow me a free drink.  I would like to say it went that smoothly, but between my Spanish and his English it took about 3 full minutes to make me understand how the process would work.  He put a wristband on me and gave me a ticket that had been attached to the wristband.  It was a very loud venue playing what was classic salsa music.  I sat at the bar and made friends with a couple.  The man was very animated, and bought me a beer.  We seemed to have a confusing conversation about hunting, so I told him that I am the man who shot Bambi’s mom.  He told me his son would be really upset to meet me….

To my right was a group with four girls and three guys.  One of the girls was gorgeous, tiny, and she looked like she should be a news anchor.  I was watching her dance to determine if she was with one of the guys in her group.  She had danced with all of three of them but there seemed to be no build-up in any of the dances.  I went to the bathroom upstairs in the club and as I came down she was sitting at the table by herself and I could feel her eyes on me.  So, I sat beside her.  Broken Spanish/English communication.  Lucia was pouring Colombian alcohol into me but only at a rate that she could handle herself as we went shot for shot.  Her smile was amazing and the size of her was incredible.  Lucia and I danced, I made friends with all of her friends, and at the end of the night we walked out of the club holding hands to go and get some chicken.  There were seven of us eating together and one of Lucia’s friends could speak English very well and was translating much of what she wanted to tell me.  After he translated things she had said I would repeat them back to her in my broken Spanish to confirm what she had said, but I would change everything.  He would tell me about her job and I would tell her in horrible Spanish, “He just told me that you want to have two large orgasms, want to marry me and plan on having five children with me.”  Oh, the look on her face.  It was incredible as she would try to get to the bottom of the confusion.  After eating, Lucia gave me her phone number, asked me to call her tomorrow as two of her girlfriends were waiting for her to get into the cab with them to go home.  As Lucia was saying goodbye to me and hugging me I went for a kiss on the lips but she gave me a cheek.  I went for another kiss on the lips but she gave me the other cheek.  I backed up and she came after me, grabbed me and made out with me.  Awesome!  She got in the cab and was gone.

Two of Lucia’s guy friends walked with me through town to my hostel when we could not find any more beer to drink at 5am and no shop owners would wake up and open their doors to their knocks.  What a crazy night.  I think I was 19 year old the last time I kissed three girls in the same night.  Life is incredibly fun right now!

“So I was recounting our travels in Colombia while getting my haircut just now in Toronto, to which my usual girl asked me where my travel buddy was from.  I casually said, "Big Beaver, SK", to which the new girl cutting the hair on the next chair over cuts in with, "Where did you say?!", so I repeated thinking its just a curiosity, and then she's like "So am I!! Who were you travelling with?!"  All I needed to say was Stephen and she says "Harris!".  Well, now I officially know two people from Big Beaver... El Castor and Meghan Vancuren.”
— Marc Johnson
[View All]