At Spanish class today, my teacher Edson mentioned the Mercado Negro in Sucre.  I asked him if that was where I could go to buy a black person.  Edson is a very sweet person who has probably never offended anyone in his life.  I wish I was an artist and I could paint that face of confused horror which presented itself between his eyes and his chin.  He took my question for face value and did not know how to respond to my ignorance of not knowing slavery was over.  It was amazing.  Oh, he laughed after.

We went for a field trip in the second half of the class so that I could haggle in Spanish with the vendors.  It has been about 20 years since I got to go on a field trip at school.  It was a blast.  When I got back to the hostel, I searched for my prey, the 22 year old floor peer from last night.  She was asleep when I entered our dorm.  I had a lay down on my bed to wait her out.  I could not wait to have a conversation with her.  About an hour later she got up to try the toilet, and I smirked at her saying, “We have some things to talk about.”  She shushed me, and told me she did not want to have a conversation about last night.  I tried a little more and she disappeared from the room.  Someone had shared her actions with her already.  A shame.  When she came back, I had a small talk with her about the events proceeding the floor center urination backpack soak.

I made a friend who told me that she found out that her boyfriend was cheating on her when she suddely had two STI’s.  Further tests would prove that the boyfriend had actually caught three STI’s, and told her that he had only cheated on her once.  Right.  Nonetheless, that is an incredible feat. I did not even know that someone in history had caught more than one STI at a time.  This guy caught three, and he gave two of the to his now ex-girlfriend!  Wow.  That is classy!

I found Aafje, and we went for drinks at Florin, one of the two Dutch pubs I know of in town.  We also met with my Dutch friend Maartje whose name is ‘Maaar’- and then ‘the sound you make when you try to hold in a sneeze.’  Maartje had a Dutch friend with her.  Sucre is actually New Holland.  So, I was surrounded by three Dutch girls that I tried to entertain, but it can be a challenge to chew off ‘three girl entertainment.’  I mostly teased the girls the whole time. There are so many Dutch here, more than any other nationality.  I have never seen the Dutch gang up on a country like this before anywhere else in the world like they have here in Sucre, nee New Holland.  Germans are taking over Australia.  English are destroying Thailand.  The Dutch seem to be trying to rival the Bolivian population one to one as New Holland.

Aafje was tired and went to bed but gave me a good message of how to return to the hostel when I got back.  I stored her information in an obvious place in my brain and went with Maartje and her friend to a club, where her friend danced and Maartje and I drank beer.  A mistake in her English lead to a conversation about vibrators, and that lead my mind back to the hostel with Aafje’s message.  So, I finished my beer, danced a little and returned to Kultur Berlin Hostel where I cleaned up, and headed to Aafje’s dorm room.  New Holland rocks.  I climbed to her top bunk, and she let out a couple of sleepy light screams of terror as I climbed in bed beside her confused sleepy condition.  I wanted to mock her screams as I was laughing, but I was trying to not wake up the entire dorm room, which I probably did anyhow.  I was allowed to stay for about 20 minutes and it was really nice, but then she kicked me out and made me go back to my own bed.  I told her I could behave, but apparently she was the untrustable one, so I was run off to my own cold and lonely bed with a boner. 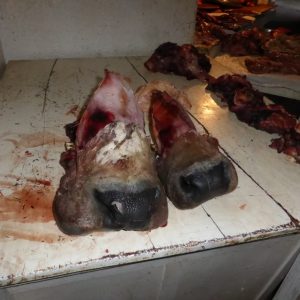 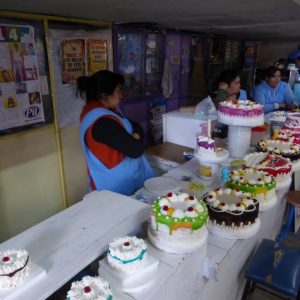 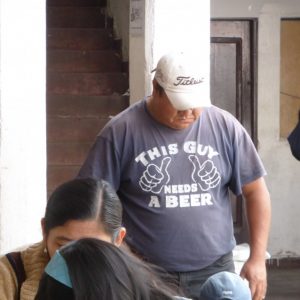 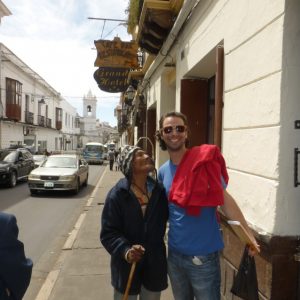 This man asked me for money and then started poking me in the ribs. So I gave him money because he made me laugh. 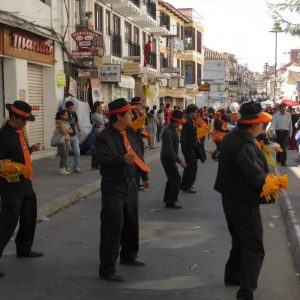 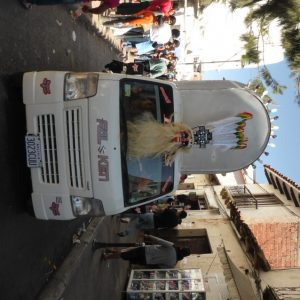 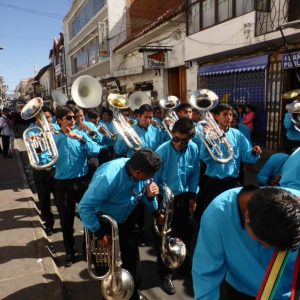 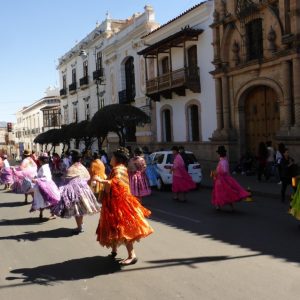 “Sheelagh, 63, from England told me that her mother was very sick and it was clear that she was dying.  Sheelagh had to go away for the weekend and she made her mother promise that she would not die while she was away.  After she left, her mother died.  Sheelagh said that it was the first time that her mother had ever lied to her in her life.  It was the last thing that she did to Sheelagh.  ”
— This strange life
[View All]