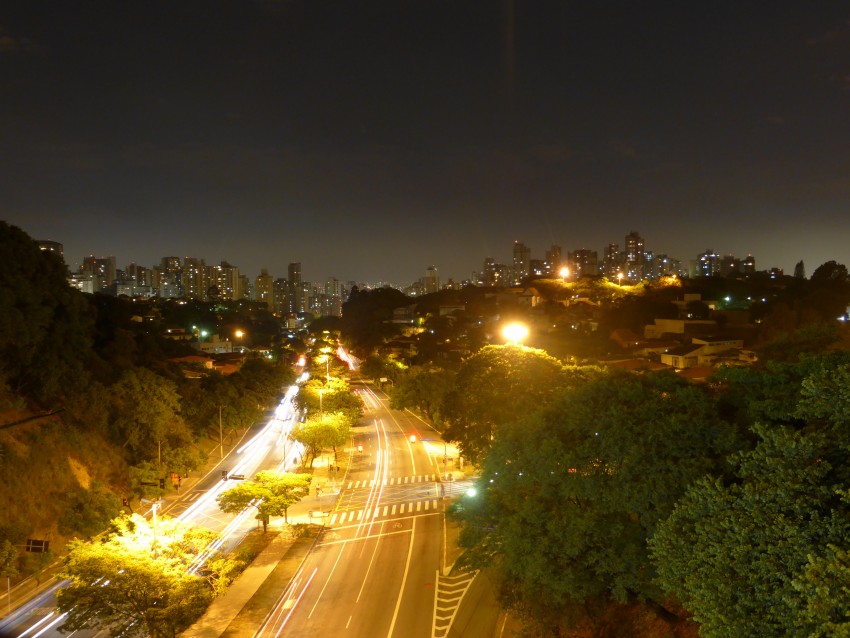 I got up at 7:45am to pack at Carolina’s place in São Paulo, Brazil to pack.  I told Carol that I am worried about how my partying and sleeping around is going to bother her and I never want her to feel shitty.  She told me, “Don’t worry about it.  What you have when you are is what you have when you are here, and this is why is works.”  Wow!  Wow…  An awesome woman is the greatest fucking thing that the planet has to offer.  That wonderful woman sure took care of me for 10 days. 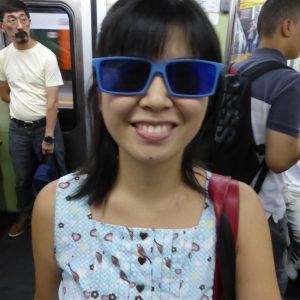 This is one very awesome human being!

We parted in the subway and I headed for the bus station.  I bought a bus ticket from São Paulo to Rio de Janeiro for $74.50 Brazilian Reals for the seven hour ride.   The buses here are crazy comfortable and the sink-into seats are reclining and it is like riding down the road in an easy chair.  It took 45 minutes of highway speed from São Paulo to Rio de Janeiro just to get out of monster São Paulo, the biggest city in the southern hemisphere.

When I arrived from São Paulo to Rio de Janeiro at about 6pm I checked prices at the terminal and they wanted $60B to take a taxi to Copacabana.  I caught a city bus from $3B and met Masha from Belgium who was going to the same place.  She told me she has something wrong in her brain, and mentioned that three times to me.  A man should probably listen to a woman when she admits to that.  Masha told me that she lives in Dubin.  I told her that I do not like Dublin because I do not like the 16 year old knacker kids who walk around with one hand in their sweat pants hanging onto their cock and the other hand smoking a cigarette.  Then they take their hand off their cocks and grab a hold of the railing on the public transport that I have to grab…  As Masha and I got off our bus together, she asked me if I care if she smoked.  She laughed and told me, “I won’t put my hand on my cock.  That is for sure..”

My friend Csilla from Hungary from Hard Rock London came to meet me and Masha went to find her friend.  Csilla lives in the Tabajaras favela, which is a slum in Brazil.  Many favelas are dangerous, but this one is cleaned up.  It is policed, which Csilla said she does not know if it is for protection or for intimidation.  There are cops with machine guns standing around.  People who have lived here for years say that it was safer when the drug traffickers ran it.  No one stole anything from anyone at that time.  It feels safe to me here, like there is a sense of community here.  This favela is like village in the city and everyone knows everyone.  Csilla’s husband , Cash, and I went for a walk and he seems to know every person we walk past.  He looks like a martial arts expert the way his hands are always high-fiving patting everyone who walks past.

Very tall apartment complexes surround the views.  The rich versus the poor, and the rich can look down at what the poor do not have from their tall windows.  Csilla and I went to a local store where sh bought dog food by weight.  It was bulk like buying grain.  She gave the merchant all of her change and her gave her as much as that value in dog food weight.  Amazing!

“The Addis Ababa airport is a rundown white building that feels like a warehouse or storage facility.  There are no amenities and there are barely places to find something to eat or drink.  It started raining outside and that meant that it started raining inside of the airport as well even though there is a roof.  I took a one of the plastic trays for scanning baggage and put it under one of the 50 or more drip areas to catch the water coming down from the ceiling.  Then just before I went through the x-ray scanner, the electricity stopped and there was a temporary blackout in the airport until they could get the emergency lights working.”
— Ethiopia's Capital Airport
[View All]