June 22
I climbed a volcanic mountain in the afternoon and then spent the rest of the day drinking beer with a couple of older ladies, one of whom was Sheelagh from England, aged 63.  Entertaining Older Gals.  When the store that we wanted to buy beer from was on a siesta that seemed to be taking too long, Sheelagh went to the back door of the hotel and found herself in the kitchen.  Against the wall on the right hand side of the kitchen was a small room where she found a small chest with two keys inside.  She took the single key from the chest, went around and tried it in the front door of the convenience store door which it unlocked.  Once inside of the shop she took three beer from the fridge, locked the shop, put the keys back, and returned to where we were sitting with the booze!  A crafty 63 year old woman!  When the shop owner came along half way through our beer we paid her the required cash and Sheelagh explained what she had done.  I was super impressed at her 63 year old dexterity and smooth skills.

A couple of girls from my fantasy collection came along and invited me to a beach bonfire later, to which I cheerfully said I would join.  I would have found their party regardless.  With no police on the island, there is a sense of freedom and the music coming from the bonfire was so loud that it could be heard across the entire town.  I arrived to happy smiling faces and drank two beer while making friends.  The one I initially liked best took me by the hand and brought me to dance.  She was gorgeous with eyes that I caught looking at me several times from the when I had first seen her yesterday, but I suspect she has a boyfriend by the distance she kept.  And not dancing was killing me as pre usual.  Maybe I need to take dancing lessons to get over my un-desire because not dancing sure costs me.  Then I found myself sitting beside a beautiful Ecuadorian/Italian with wavy hair to her waist who seemed to have slipped past my vision when I first met everyone.  I hung out with her until it was time to go home but it looks like I missed my mark when I said goodbye to her.

Two great quotes from Sheelagh today – “I prefer doing than having,” and “I could probably just live on alcohol…and the odd steak.”  She is my favourite person in the past couple of days. 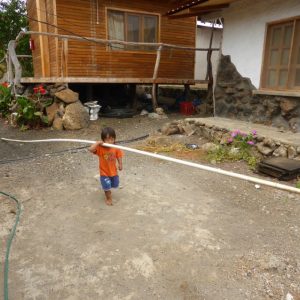 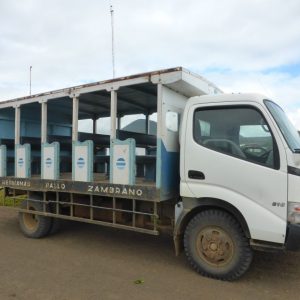 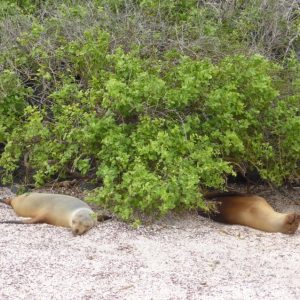 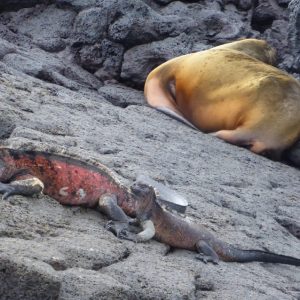 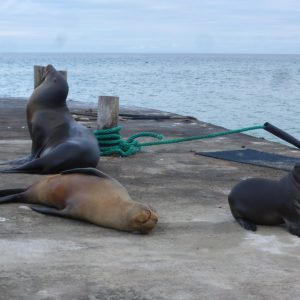 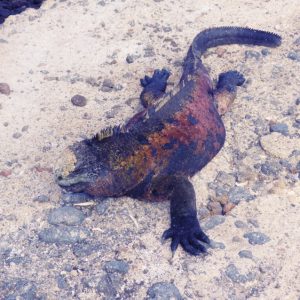 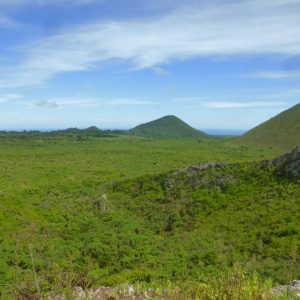 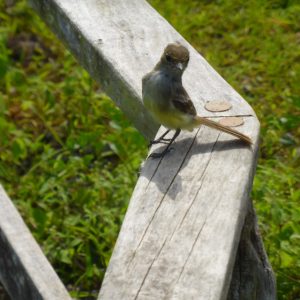 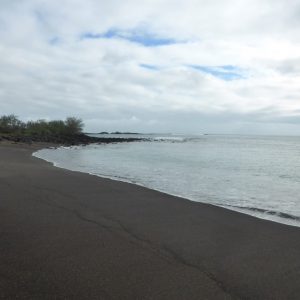 “It was pouring rain in Kigali, where the game was taking place.  Football in the rain is way more entertaining.  Players are falling down honestly everywhere on the slippery grass.  The game and the situation clearly required full attention because it took until the 20th minute of the game before the first stretcher to have to come out to take players off the field.  It was legitimate pain for a hard head knock between two players.  But, that incident seemed to trigger memories in the players to be dramatic pussies because then at minute 21 another player went down, a trend that would continue…”
— Football/Soccer Drama Queens
[View All]