I found out at 6am this morning that the boat that the fantasy girls and their guide had organized would not be taking us to the Bahia Post Office, which is another beach very difficult to get to by foot on Isla Floreana.  The Isla Floreana Bahia Post Office Barrel has existed since the 1800’s and it is where ships used to leave mail they wanted delivered in a barrel.  If you stopped at the beach where the Isla Floreana Bahia Post Office Barrel was located on your way to England with your ship, and there was mail that someone wanted delivered to England, you took it with you to deliver in England yourself.

The idea still exists and there are many postcards in the Isla Floreana Bahia Post Office Barrel today with addresses for hopeful delivery from other travellers.  It is a very cool concept.  I am just very curious to know how long it would take a letter to get hand delivered to Big Beaver, Saskatchewan.  But our boat would not go today because it is in a place where the cruise ships go, and we had a boat hired to take us there illegally.  The driver was cool with taking a few people, but when 11 people showed up, he panicked and called it off because of fear of fines.  That was a tough 6am lesson.  I went back to bed after.  This was supposed to be rest time!

In the evening I went for dinner with the fantasy girls at Cookie’s restaurant, La Canchalagua.  I call now Cookie my girlfriend when I go there.  She is a sweet motherly woman and if you order pizza, you get the kind that she makes you as there is no menu.  After dinner I went to the house of the fantasy girls and I sat on the roof visiting with the gorgeous Ecuadorian/Italian.

It is hard to be sober and smooth at the same time so when I made a move on the Ecuadorian/Italian, she was surprised.  She told me that she thought that I had liked another girl in her group.  I had, but that was before I met her.  When a woman says something like that, it is hard to think of the right things to mention at the moment to show that you were very interested in her ever since you met her and she had just read the situation tonight wrong.  Being honest and saying, “I was very disappointed when you were not the one who sat beside me for dinner,” would probably help if a man could think to say it then rather than on the walk home by himself.

I am not sure if I could have done anything differently, but I am sure that had we been partying rather than sitting on top of the roof alone in what I felt was a pressure cooker to make work sober, party environment would have been a huge help.  I am not sure if I will ever be good at this.  My track record is alright, but I am never sure how I ever manage to pull it off when I do.  They mysteries of life!  That was a beautiful woman that I really enjoyed being around.  I have some rough edges that need sober smoothing… 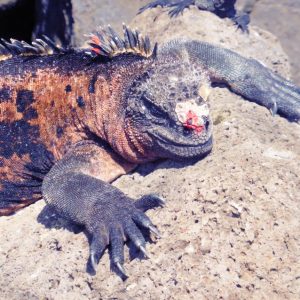 I like the chunk or red on his nose, and the dried salt water crown. 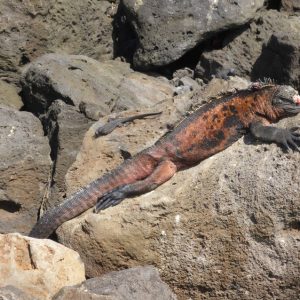 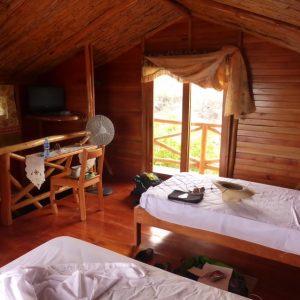 This is what $15/night will get you on Isla Floreana. 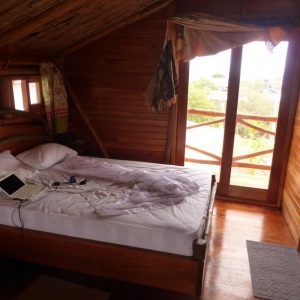 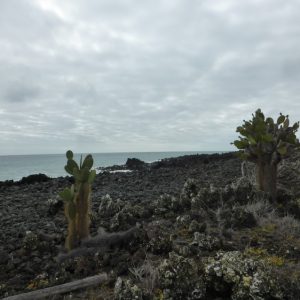 These islands were considered to be ‘Hell on Earth’ because of their lack of human accommodation. Before 1959, the Galapagos were home to a prison and prison labor.

““Choose he or she that bounces the most and bruises the least.” “We have some failing light, we need to get kicking.” “It's a natural amphitheatre for the sound of bruises.””
— The MC at the Shin Kicking Festival
[View All]