Riding a boat from Cartagena to Panama though the San Blas Islands sounds like a great time.  But, when you go to the meeting in the morning to find out about the crossing and there are two Aussie dudes, one old and one young, and an Aussie chick who is the girlfriend of the young one, and an older Japanese man who does not speak English at all and a gay man in his middle ages who will be your company for five days, suddenly a couple of guys like Marc and I begin having second thoughts about the $550 trip.  So, we backed out.  Another time I guess.  It just did not suit us in any way.

Not long after I flipped out on a street vendor who was way too aggressive.  I even swore at him and told him that people like him is why I do not like this city.  I decided right then and there that it is time for me to leave South America.  I do not like this very short fuse I am carrying.  I do not like who I am becoming.  My patience for shitty people is completely gone.  And I do not want to be that shitty traveler that people do not forget because he is such an asshole.  So, that is that.

Marc and I went for a tour of Castillo San Felipe de Barajas, which is the fort of Cartagena.  Cartagena was seized five different times during the 16th century alone, so the Spanish built a massive fort here that is the biggest they ever made.  It was C$17,000 for an entrance ticket, which I thought was way too much money to spend, but we had just saved $550 so I was a little looser with my cash supply.  The fort is great, and I am not sure if there would be a better place to play and run around if you were a child.  It was fun for us at our ages today.

We visited the Palacio da la Inquisicion (Inquisition Museum)  for C$16,000 after.  I took this quote – “These cells held the torture instrument of the Court of the Holy Office, including the pillory, the stocks and the weighted balance.  It is said that the accused were weighed, and that the innocent should weigh a kilo for every centimeter of their height over a meter.  Then, every weight over or under this measure was considered evidence of witchcraft.  The principle purpose of the Inquisition was to judge crimes committed against the beliefs defended by the Holy Church, however in all of the trials held in this city, not a single person was ever found innocent.”  And that is part of the reason that Christianity is the worst thing to ever happen to man.

When we got back to the hostel, I booked a flight to New York.  I fly out tomorrow.  It will not be easy to leave this continent, but it is time.  So, Marc and I decided to go on One Last Ripper.  On the walk to find food a homeless man laying on the sidewalk eating a sandwich asked us if we wanted to buy cocaine.  That is my mental definition of Cartagena.  I will not miss that at all.  Marc and I made friends with a man named Juan who is getting married on Friday.  He was alone and it was one of his last nights out and his friends who had flown with him from Houston, Texas, were in bed.  Marc and I decided to be wingmen for him.  He took us to a whore bar.  As we walked in to stares from hookers at 9pm, Marc looked at me and said, “This will not end well.”  Luckily, after our rejection of C$12,000 beer, the bouncers said that we were going to have to have a drink if we were going to stay.  Great news and an excuse.  Marc and l left Juan who was happy enough being on his own in a whore bar.

In a gringo bar in the center Marc and I met three German girls.  We made fast friends.  I was most interested in the black friend.  We had a ton of fun all night and I even danced.  The prettiest one, who I should have been gunning for all along had I not been distracted by the adventure her friend might offer, told me, “You have made my night.  I like the energy you give off so much.”  The girls decided to be very German and were going home.  Marc and I were very disappointed.  I kissed the girl Marc had spent time with on the cheek.  I kissed the pretty one on the cheek.  I told the black one, “You are getting it on the lips!”  She told me that she was not getting it on the lips, dodged my bullet and got it on the cheek as well.  Cute prude girls…

Before heading to bed, Marc and I entered another bar.  If you enter a Colombian bar at 4am and if it is full of hot girls and smells heavily like perfume, you are in a hooker bar.  That is a guarantee in this country.  They were staring at Marc and I like we were probably bargains in a meat market, so we decided to leave.  I told the bouncer at the door that there were just too many prostitutes there for me.  He let out a laugh and Marc and I headed for our hotel.  It was the end of One Last Ripper in Colombia.

Tonight I made friends with an Israeli who was very entertaining.  He told me, “I really think Asian girls are the coolest.  If there is an Asian and you are spending time with her but she is playing hard to get, just take your cock out.  Even if it makes her uncomfortable at first, she will be curious.  She will accept it and things are easier from there.  It will give you a jump.  You will thank me for this info.” – Elad from Israel.

* Robin Williams was found dead today.  The suggestion is that it was a depression related suicide by asphyxiation.  He was a man who was loved by the whole world.  How does a man like Robin Williams become so depressed that he kills himself?  He had everything I dream of having with my personality and he kills himself to get rid of it…  That is terrifying… 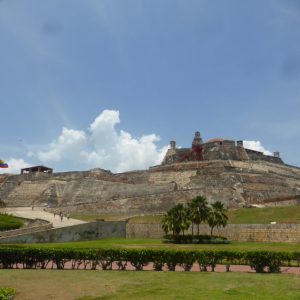 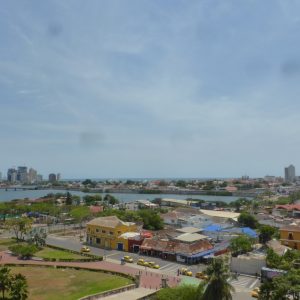 Cartagena from the fort. 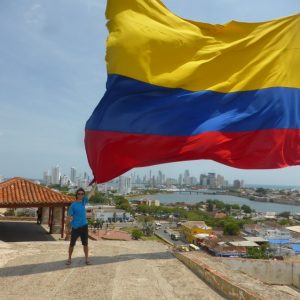 At the Cartagena Fort. 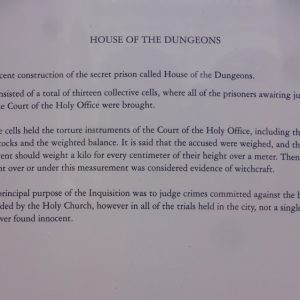 Part of the reason why Christianity is the worst thing to happen to humanity. 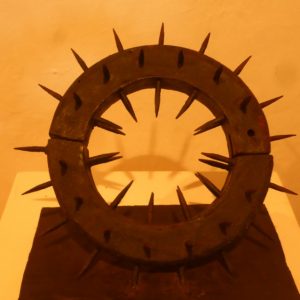 Too sado for the sados? 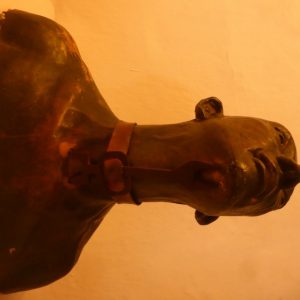 To goth for goths? 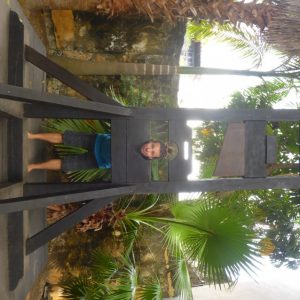 Those were scary days. 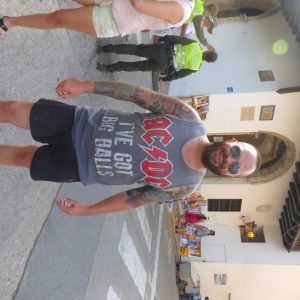 T-shirt of the day winner.

“It was pouring rain in Kigali, where the game was taking place.  Football in the rain is way more entertaining.  Players are falling down honestly everywhere on the slippery grass.  The game and the situation clearly required full attention because it took until the 20th minute of the game before the first stretcher to have to come out to take players off the field.  It was legitimate pain for a hard head knock between two players.  But, that incident seemed to trigger memories in the players to be dramatic pussies because then at minute 21 another player went down, a trend that would continue…”
— Football/Soccer Drama Queens
[View All]