The size of the human beings in North America is always a surprise for me every time I return to this continent. I caught the subway from JFK airport in New York City to Manhattan and the enormity of the people is disturbing.  It is an issue that is going to need to be addressed here in the future as people are not going to live long at that size.  On the three-person bench across from me on the train were two people so huge that there was no room for a third person between them.  A toddler would not have had enough room to sit between the massive woman and the massive man.  Extra people have to stand on the train because other people are not interested in discipline or considering what they are eating.  Yikes.  Big people in South America are pretty small compared to big people here.

I arrived at the house of one Girmante Sangrialatte in New York City.  We parted in Chile and it was beautiful to see her face again.  She is the book-ends of my trip through South America.  We power-napped and then she took me out for lunch in fancy French restaurant called 8 ½ because it is restaurant week in New York so we had a massive three course meal for $25 each that was worth three times the price.  I felt posh.  I had steak on top of potatoes!  It is a real change from a $4 set menu meal in a South American restaurant that always included a lot of rice.

Irmante and I walked the Brooklyn Bridge and pub crawled all over the city.  I had a cocktail in a hidden bar called ‘Angel Chair’ and the cocktail was called Smoke in Your Eyes and the glass was smoking when I received it.  Awesome.  Irmante paid for everything as a welcome to New York City token gesture.  So sweet of her.

Irmante and I partied with a couple of girls she knows from Eastern Europe.  One of them ditched her boyfriend to come out with us for the night.  The other had an SUV but no licence, and she was driving us around New York City in it, while her friend blasted Eastern European hip-hop from the passenger seat.  They were gorgeous women who love money and material things. Both women were wearing pink dresses, high heels, and turned all heads in the bar we entered a hipster bar for the night.  One of the girls looked at the crowd and asked, “What is this?  Half of the people are homeless.”  Nope, that is hipster fashion of trying to be an individual which makes you just another hipster…  I was infatuated with the older of the two women and the younger one told me that she loved me.  She was hugging me and touching me; not used to not getting attention and was saying to me, “Baby, you do not even love me…”  She was gorgeous and under any other circumstances I would have been crazy about her, but I was after her even more beautiful friend.  So, I was chasing an incredibly gorgeous woman while an incredibly gorgeous woman was chasing me.  It feels pretty nice when a woman of that caliber is tearing off your shirt at the bar to see your old tattoo.  New York could be a good place for me to spend some time.  The older woman kissed me on the lips at the bar.  Hallelujah!  Everyone had to go home at 4am, and I kissed that gorgeous woman two more times on the street beside her SUV before our parties split.  I told her I hope to see her tomorrow.  Wow I hope I do…  I am a hugely massive fan is kissing gorgeous women!

I am a rockstar right now!

* Note, the woman I kissed in the bar told me that she is going to leave her husband.  She told me that it is over and has been over for years.  She id just waiting for the moment when she can walk away from it.  As her and I were getting closer together and things were developing, her cell phone rang and it was her husband calling.  She said that he never ever ever calls.  She told me that he is really into meditation and feels life.  Somehow, he felt that she was about to misbehave and he called her phone.  Fascinating… 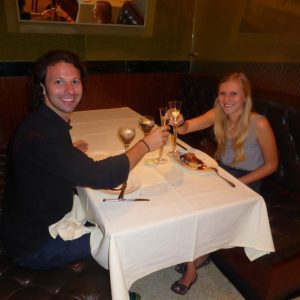 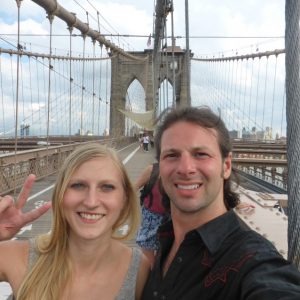 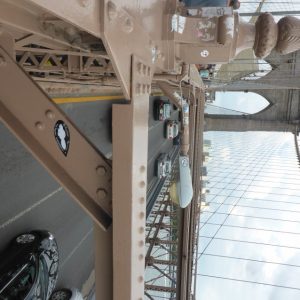 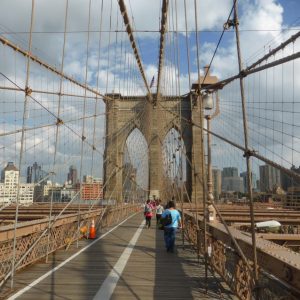 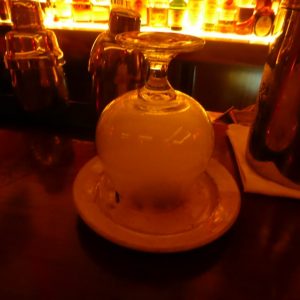 Smoke in Your Eyes cocktail. 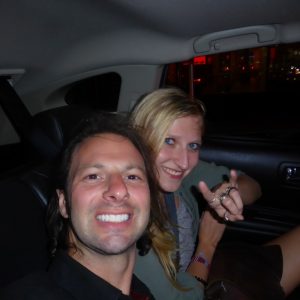 Heading out for the night, blasting Eastern European hip hop. 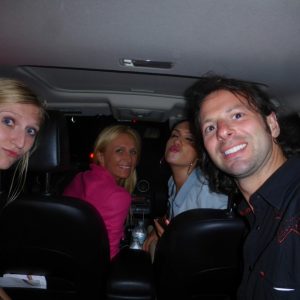 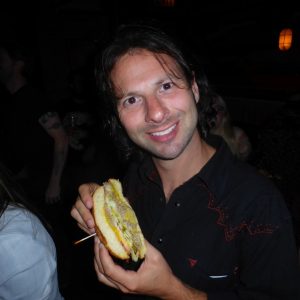 Laying down the base. 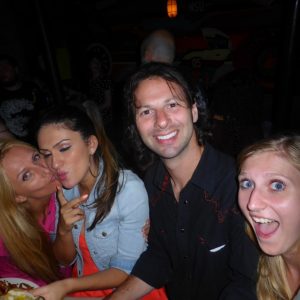 My ladies of the night.

“It is amazing how you can try to treat yourself right and put yourself to bed early because you need the rest you have been lacking but something in you wakes up on the middle of the night and is like, “Nope! This is ridiculous. You were in bed at 20:00. You are not seven! Is midnight now and we are staying awake until 04:22. You will not try and do this to us again I will bet...!” Internal rebellionism.”
— Learning and Growing
[View All]