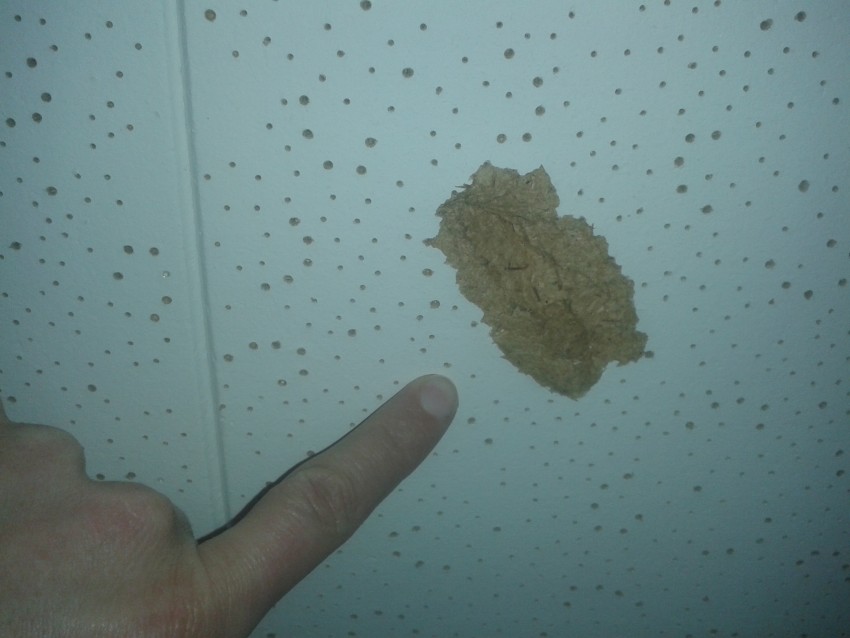 To live with 20 year olds is to live among dangerous stupidity sometimes.  This will be my last segment of this adventure as we are/have all moved out of the house.  This is from a couple of weeks ago…

We have a new guy who moved into the house a couple of days ago named Walter.  Walter is an old friend of the boys, well as old of a friend as a post high-school friend can be for a 20 year old.  It was Walter’s first night at the house and our alcoholic landlord happened to be over, trying to hang out with us because we have become his new best friends by ‘only friends’ default.  Alcoholic Landlord was out of his mind sitting at the table in the kitchen drunkenly singing to the old country songs that the boys had played for him.  Walter asked the boys if they have any new guns, and Alex went to take Walter to his room to show him new pieces of his collection.  As they walked from the kitchen through the hallway to Alex’s room, Shane followed them saying, “I’ve got a gun to show you Walt.”

As Walter followed Alex into his room Shane went to his room opposite the hall to grab his 1911 Colt 44 that he had forgotten he had loaded during the day.  As he entered Alex’s room where Walt was also standing, he cocked the action on the gun and has his finger on the trigger.  When the action travelled forward the firing pin hit the bullet, BANG, the gun went off, just missing Alex and Walter.  The bullet travelled through a pair of Alex’s shorts on the way through the floor where it blew out some of the basement ceiling as it entered the basement on its way through the wall right next to Trevor’s bed where he normally stands when he is getting his i-Pad or shoes.  Luckily, Trevor was upstairs in the living room on the phone with his brother when the gun went off.  Trevor told his brother, “Um, hold on, I think somebody might have just got shot in the leg…” and headed towards Alex’s room.

Alex said it was just like in the movies.  They were deafened by the noise of the shot of the Colt 44 and nobody made any noises or laughed.  He and Walter patted themselves down to make sure they had not been hit.  When they realized there were no punctures through their bodies, they came out of the room.  Alcoholic Landlord asked, “What was that?”  Alex convinced him that, “Shane has his cap gun out and it just went off.”  Alcoholic Landlord was convinced, lost interest, started singing again, and the billowing smoke poured out of the room for the next 20 minutes.

You can see the hole through Alex’s shorts and the basement tiles from where the bullet entered the basement of the house…  Everyone was very lucky….  Wowzers!

“I was really tired and I could not chat much more.  Andreas and I were sitting at the tables in front of the fuel station, and he told me to just sleep there, but I wanted to lay down in the grass.  I would have done just that, but Andreas mentioned snakes.  Insects snuggling up with my body heat, I can handle, but snakes are much less appealing.  So, I would have to resort to a short nap in the parking lot somewhere instead.  I asked Andreas if he had any cardboard.  He grabbed me a large box that we tore open and folded out.  We found a nice little place for me to set it out and I had a really nice “homeless” resting place for the evening.  I was asleep in minutes.”
— Being Homeless in Botswana
[View All]