Irmante was very sick today.  She did not feel like moving.  But we got her going.  Her hangovers are nothing to be desired.

She took me to the Whitney Museum of American Art to the Jeff Koon exhibition.  I have never seen anything quite like it before.  There was a lot of sex involved in it including three meter tall canvas photos of Jeff Koon having sex with his porn star wife, Ilona; full penetration.  There are pictures of them having oral sex together.  There is a canvas entitled ‘Ilona’s Asshole’ that is a picture of them having sex with her anus in the center of the massive painting.  It is pretty interesting to see that as art. Jeff Koon also has tons of other displays, but of course some things stand out in my mind more than others.  However, I am not sure how putting vacuum cleaners in a cabinet with florescent lights is art.  I guess it makes me jealous.  I mean, it drives me crazy that someone is living the dream because he put some pieces of crap together, aligned it in a case, called it art and people lined up by the 1000’s to look at it when I could do the same thing but I would never expect that people would be interested.  Maybe that is the key to life; you just need to convince everyone that whatever you make, no matter what you make, is very special and people need to be connected to it somehow.  Then your career takes off and you can create what you want with all the time you have left in your life.  Wow, maybe I just unlocked the secret…!

Everyone in the world should read www.bigbeaverdiaries.com.  It will change your being and make you more awesome.  Live the nightmare and chase the dream with me!  You will sleep better at night knowing someone else is out slugging through it for you telling you how it is and can be!  Someone else does all of the dirty work and you can just reap the benefits of the great things discovered.  Big Beaver Diaries can nourish your itchy soul!  Tell your friends!

Irmante checked her Facebook and the brunette from last night who hugged me harder than I have been hugged in a long time, by any resembling girlfriend, and told me that she loved me… well she had put up a collection of pictures on the internet.  The title of the collection was, ‘Happy Six Month Anniversary’ and there were six or more pictures of her and her boyfriend together.  I thought it was funny.  As Irmante said, “Women are bitches.”

We came home after the Jeff Koon exhibit.  Irmante was sick and her hangover was not being polite at all.  Poor thing.  We stayed in for the night and I called family to announce to the North American world that I am back…for a bit! 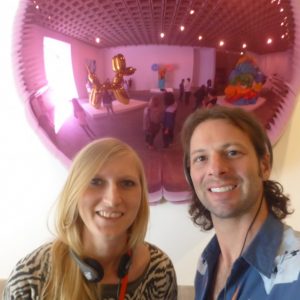 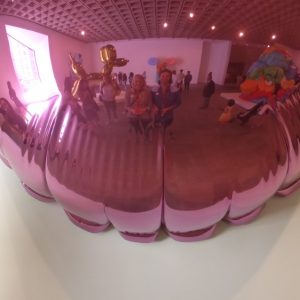 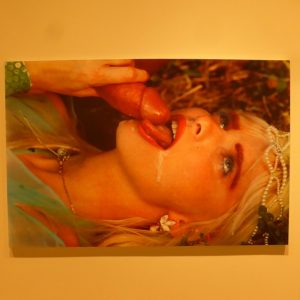 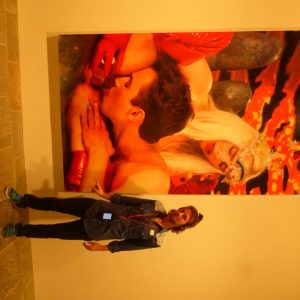 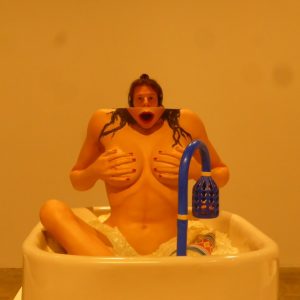 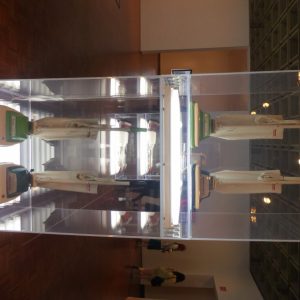 So this is art… Oh really…. 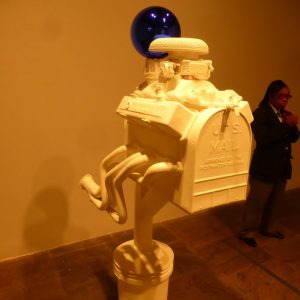 However, sometimes artistic creation is just so incredible. 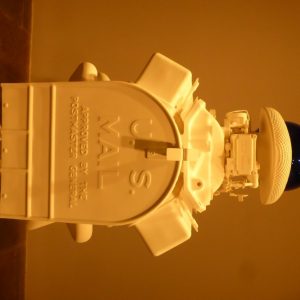 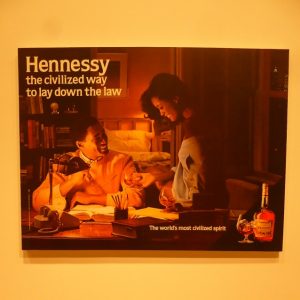 “My friend told me that he works as a nurse in a psychiatric ward in Berlin.  He is in his 50s and I asked him what the biggest challenge is for him with the work he does.  He said, “Amphetamines are hell.  People come in full of amphetamines and they are aggressive.  ‘Let’s go rob something!’  It is much different than it was when heroin was rampant.  The junkies got their fix and then they sort of drifted off.  We hardly see heroin anymore, but heroin was quiet times for us…””
— Life in Berlin
[View All]