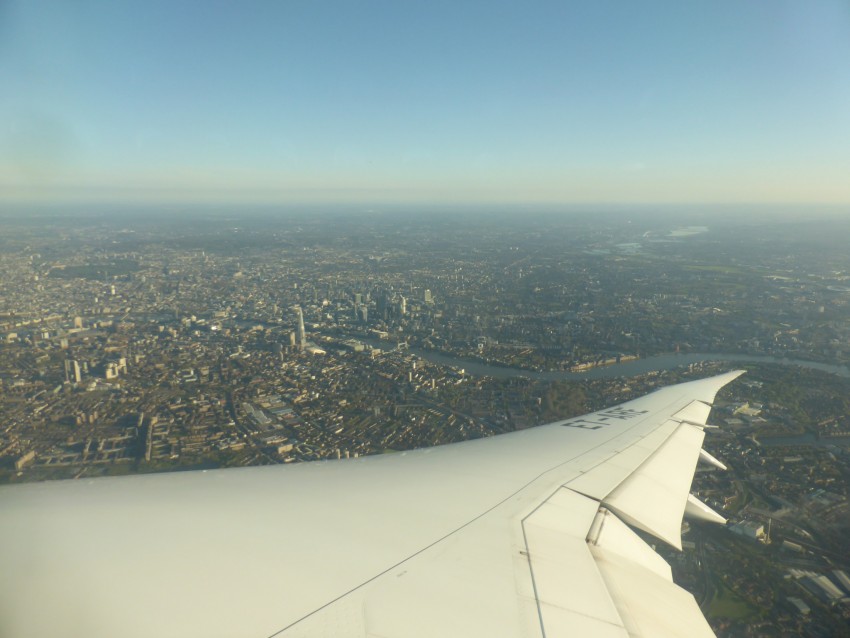 Flying into London with no cloud cover? What is going on here?

Hearing the name ‘Cockfosters’ again for the first time in months is still ridiculous.

London, I have missed being in you.  I am so excited to spend time with you again.  We have been wonderful together off and on for six years now, and I have remained in love with you when we are apart.  The way you move, the way you smell, the ease of being together.  I was not crazy about you at first, but you grew on me and I got to see things about you that I was not expecting.  I had only planned to give you six months when I arrived, and now look at us.  Everyone knows how great we are together.  I have been unable to love another as much as you since I really got to know you.  I shall always leave you for periods, but I will always think about you when I am gone and think about the moments when we will be together again.  I will probably love you forever. 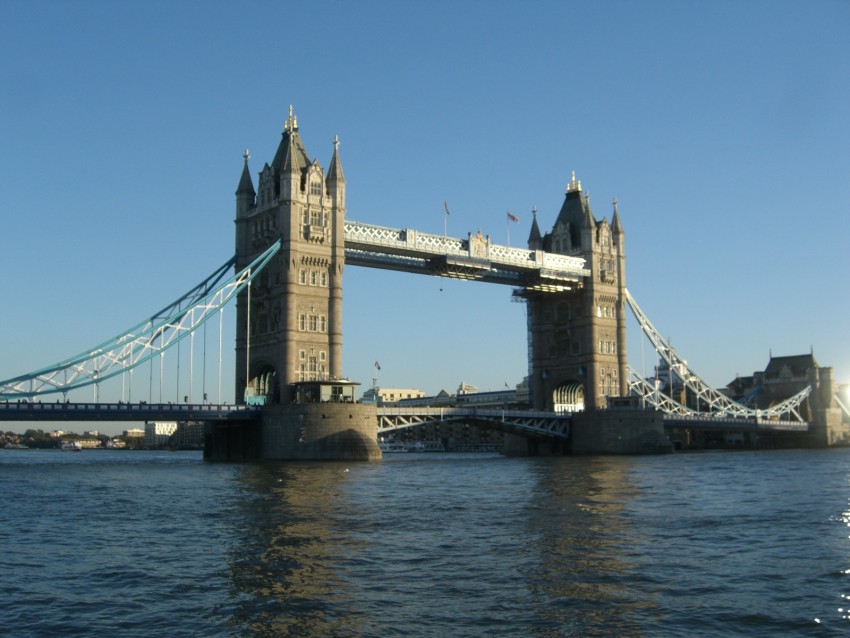 Well hello again Tower Bridge! That view is part of the feeling that makes London home.

So, Africa happened.  It is over.  What a journey and a gift in life!
Here are some mild surprises for me from Africa that I am really glad are surprises:
– No malaria.  They say one in three catches the virus.  I did not, so it is 50/50 in a group of two now!
– I never found the starving kids in Africa that my mother used to blackmail me with to get me to eat my onions as a kid.  People are poor in Africa, but food and gardens are everywhere.  People may be hungry here and there in Africa, but no more so than people living in the streets of North America or Europe.
– I still have my laptop in my possession.  ‘Oh, Africa is so dangerous!’ echoes still ring in my ears from before I headed to the wonderful continent.  I lost two things in Africa – A) a book I left on a sidewalk, B) a towel I left in a hostel.
– I still have my smart-phone…the most commonly stolen item.  ‘Pickpockets are everywhere!’ warnings came from word of mouth, guides and websites.  If people would remember to use just a tiny percentile of brain, they will likely avoid problems.  Keep your phone in your pocket in busy places.  Keep your camera out of site unless you are using it.  Leave your flashy watch at home.  Brains are the key…  Feel life to understand your surroundings. 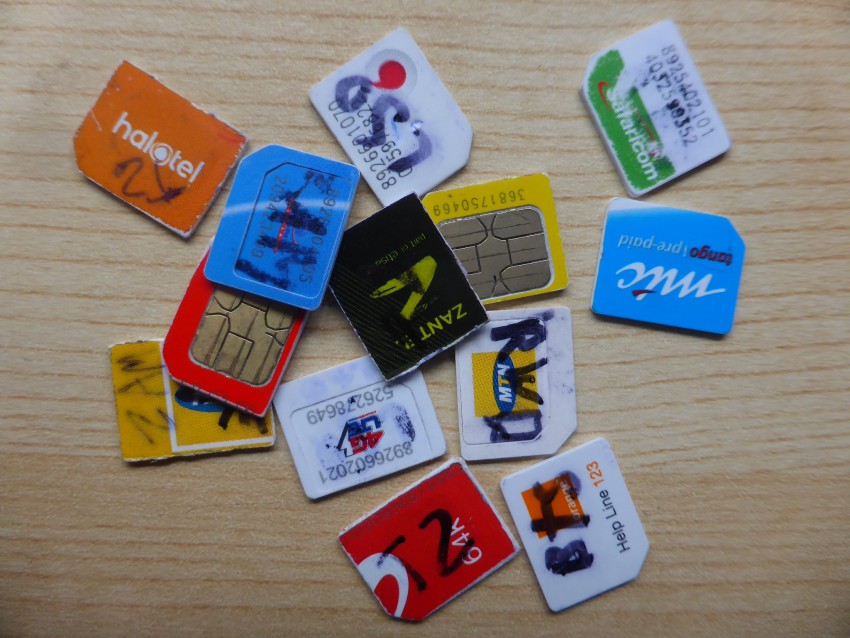 I showed up at my friend Telmo’s house in Brixton.  He was at work but his girlfriend took care of me and told me to settle in.  I found a couch and I passed out on so hard that I that missed calls from my head-adjacent ringing telephone during my slumber.  It is possible that it was a temporary coma I fell into.  Two nights on an airplane in a row will take a bit out of a man.

I spent the afternoon hanging out with Telmo at his bar.  He fed me and boozed me while we caught up.  It was great to hang out.  By the time I tried to make my way to Hard Rock Cafe it was 21:00 and there was still remaining light from the sun outside.  That felt really strange.  I have been around the equator or not far from it for so long that for six months the sun has been respectively rising and setting right around 06:00 and 18:00.  It was peculiar to see sunshine at 20:00.  Actually, truth be told, it is strange to see sunshine in London at any time.  No one comes here for the weather… 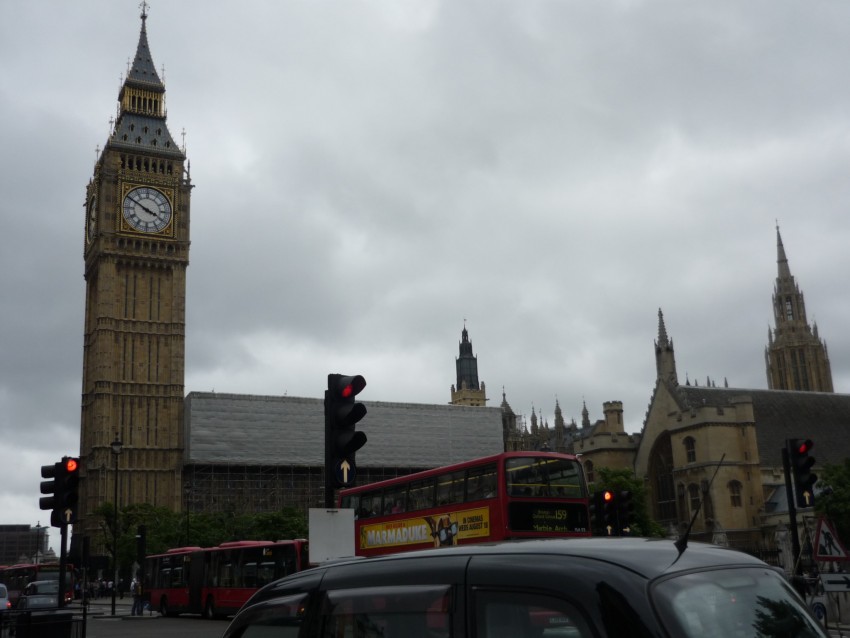 It was nice to see faces in Hard Rock and be treated so well there when I went inside.  It amazes me that I have not worked there in four years and yet new servers and bartenders still know who I am.  Awesome.  I feel like a celebrity in that place!

Carlos finished work after midnight and we went to a random bar half way to between Brixton and Peckham to talk nonsense and catch up on life.  It was so cool to do that.  It is wonderful to be around dear friends again. 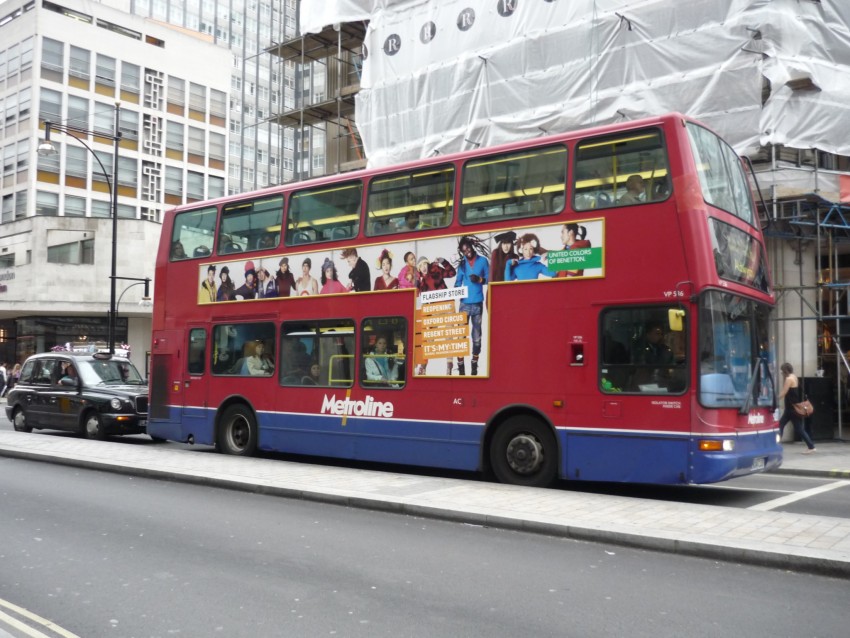 London nature. I am not from here, but when I see those buses, I am home.

Standing the toilet, unzipping my pants and not having to shift a money belt out of the way first feels like a luxury in life.  I have endured six months of the ‘passport to crotch’ battle for space…
After not being around drunk English people in a very long time, tonight was a reminder of their alcohol behavior.  It is chaos.  A male drunk moron and a female drunk moron got bouncered out of the bar because the guy and the girl got an idea that she should be on his shoulders.  Then she fell, to shrieks from every direction of the bar, but caught herself on him on the way down before smashing her skull into the floor.  ‘Oh yea…that is what it is like here…’  I had forgotten about the higher levels of drunk stupidity the hinge between entertaining and dangerous in the UK…  People get extremely drunk in Africa, but generic drunk acrobatics are not a part of the culture there.  It is great to be back here!  Normalcy!

“I went out for a couple of beer and ended up meeting a 23 year old named Andrew. Andrew is the product of a mixed Dutch/Indonesian father and a Filipino/Mexican mother. He grew up in Australia. He said that there are seven kids in his family and different traits show up in each child. Andrew is a twin and looks Asian, but his oldest brothers are twins as well but they are blonds who look Dutch. His sister looks Latino... I found that pretty fascinating!
I have never met someone before with so much diversity in an immediate family.
”
— Port Barton, Palawan, Philippines
[View All]