Big Beaver – Something in the Air 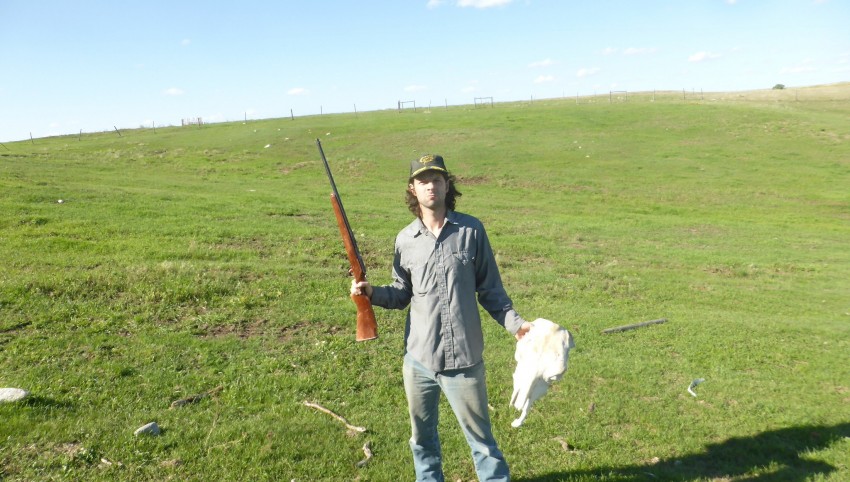 Something crazy is going on…
My friend Fiona is from Scotland and I met her in New Orleans, Louisiana.  She ended up in Regina, Saskatchewan, because when we were partying in New Orleans in June of last year, I invited her and her friend to our family centennial farm party in Big Beaver, Saskatchewan.  Unbelievably, her and her friend came.  At our farm centennial, Fiona met my friend Beaner, lust overtook them and Fiona is now a hairdresser in Regina.  A couple of weeks ago she was talking to a client who heard Fiona’s accent.  The client curiously asked her where she was from and how she ended up in Regina. Fiona started telling her about how she met some guy in New Orleans who is from Big Beaver. The girl whose hair she was cutting immediately asked her, “Was it Stephen Harris?”  It happened to be that the client was my friend Doris who was one of my major party girls in University. I thought that was pretty cool!

A couple of weeks pass.  I flew home from South America a few days ago and ironically, today I called Doris who lives in Avonlea, an hour from Regina.  I visited with her for the first time in about 9 years. It was cool to catch up.

About three hours later I got this message from my friend Marc;
“So I was recounting our travels in Colombia while getting my haircut just now in Toronto, to which my usual girl asked me where my travel buddy was from.  I casually said “Big Beaver, SK”, to which the new girl cutting the hair on the next chair over cuts in with, “Where did you say?!”, so I repeated thinking it’s just a curiosity, and then she’s like, “So am I!! Who were you travelling with?!” All I needed to say was Stephen and she says, “Harris!”.  Well, now I officially know two people from Big Beaver… El Castor and Meghan Vancuren.”

I wrote this to him….
“That happened to a friend in a hair salon a couple of weeks ago as well. It was in Regina, but the fact that it happened in Toronto is pretty incredible… Wow!” 1 hr • Like

Then I sent the message Marc had written me to both Fiona and Doris with my own message that said, “I am the haircut connection!”  I just wanted to share the irony of the situation with them.  There is something strange happening with girls in hair salons connected to my life.

Then 16 minutes later I got this message;
Fiona – “Even creepy world, Doris just walks in the shop 2 mins ago!” 43 mins • Like

Crazy and weird.  There is something in the air.

Different worlds of mine are smashing into each other today.

I wonder how much of this used to happen before we had social networking and we were just not aware of it?  Now you can sit back and look how the wires of life are interwoven.

Pat thinks dad will think it means I need to cut my long hair.  In any case, that is a weird day of four very different connections in my colliding.

I went for a walk and a hunt today but there are no gophers anywhere.  I found a dried cow-skull to mount on a gate somewhere though, so the hunt was not without its prizes.  After supper dad and I cleaned out some grainery bins.  Dad said that the old rotten grain smelled bad.  I said I smelled like nostalgia.

-Pat told a story about when she was a little girl.  She said there was a bully around and he hit her in the face.  She was too little to do anything about it, so she went home to her house.  She opened her mom’s bedroom window of the house and shovelled two scoops of dirt into her mother’s room.  Then she went to the phone, called her mother and said, “Charlie shovelled two scoops of dirt into your room!”  Charlie got quite a lickin over that.

-“Why do I have to eat rice?  I am not a Chinaman.” – Dad on not getting potatoes for dinner.

“On Xiamen Air in China - “If they would just serve the beer as cold as they serve the bananas, that’d be alright.””
— My friend Markus
[View All]