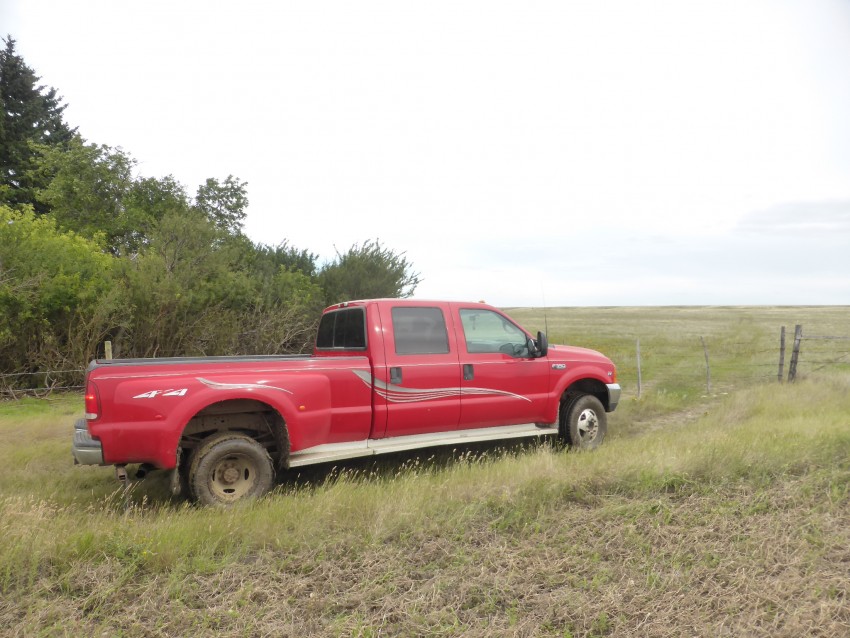 The rain will not let up.  There has been three inches of consistent dreary rain…

Mike woke me up, brought me a glass of water, fed me pancakes and Pizza Pops and then drove me home through the slop.  It was great to spend time with him.

Some things from my entertaining father –
“Well, we were heading down across the border into the U.S. where there were some girls that we knew.  One of the girls had pimples all over her face and we were arguing about who’s gonna take Pimples.  Then when we got there, all that was left was Pimples, and then everyone wanted her.”  – Dad in the 1950’s.

“You know how short Rocky is.  Well Rocky was going into the Pump and on the way into the bar he runs into this great big guy.  Rocky looks up at him and says, ‘Fuck off.’  The big guy looks down at Rocky and says, ‘Stand up and say that…’” – Dad on his friend Rocky.

“One time grandpa was in a restaurant and he really really needed to go the bathroom and could barely hold it as he ran for the toilet.  When he found a place to pee there was a woman in the bathroom.  She looked at grandpa and said, ‘You cannot come in here.  This is for the ladies.’  Great-grandpa said, ‘So is this, now get out of my way!’” – Dad on great-grandpa who died in 1980 at 97 years of age.

“When we were kids we ate everything.  They used to say that the only thing wasted on a pig was the squeal.” – Dad on growing up in the 1940’s.

Buster also got him into trouble.  When dad was six years old he went across the prairie to visit his friend Dougie at the next farm over.  They were playing all day and they did not want to go home.  They went into the wheat field and then their worried parents came looking for the boys.  They were hid in the field, but Buster’s long tail was higher than the wheat in the fields so their parents found the two boys.  Dad said he did not see Dougie for a while after that day.  When he finally seen Dougie he asked him if he got in trouble after that day.  Dougie said, “Yeah…I couldn’t sit down for a week.”

My entertaining father told me a story about our neighbour Peter.  One time Peter had been a bad boy and when he got home his dad was sitting at the house, peeling the bark off a branch from the willow tree.  Dad said that Peter knew he was in a lot of trouble.

My grandpa was named Tom Harris.  When he retired and went to the city, he had a motor-home with the name ‘Tom Harris’ written on the back.  He had been driving it around the city when a man followed him to his house and introduced himself to grandpa as ‘Tom Harris.’  They became very good friends.  When my grandpa died, Tom Harris was one of the pallbearers.  I was just a kid and I can not remember it well, but dad said that was very confusing for people, that Tom Harris was a pallbearer at Tom Harris’ funeral.

“I think that the western couple who lived in my apartment before me had some pretty raunchy nights. All they left in the bathroom when they moved out was a bottle of baby oil and a jar of Vaseline with a huge pube stuck in it. I threw both items in the garbage and washed my hands with soap immediately after handling them...”
— Pre-Apartment Raunch: Seoul, South Korea.
[View All]