Regina to Big Beaver: Home, Home on the Range 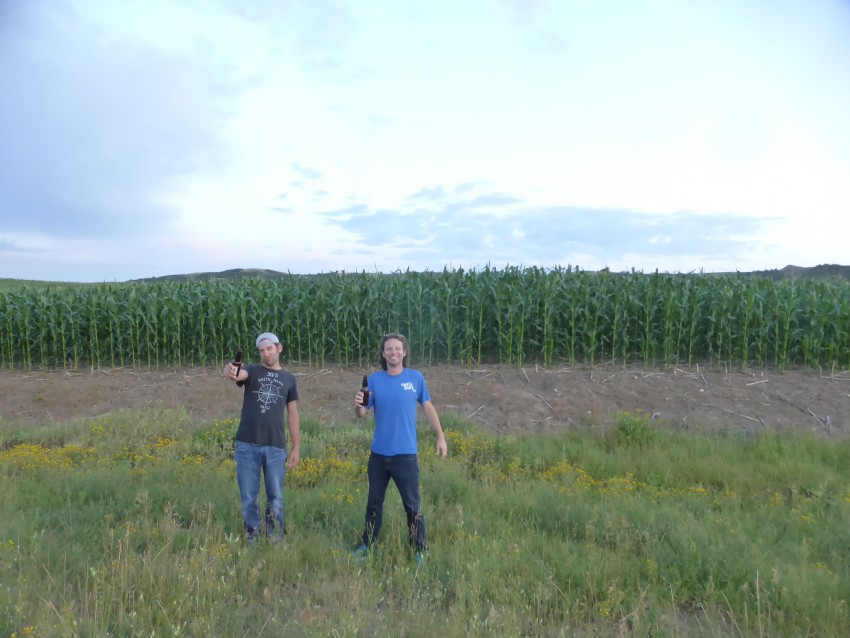 Regina to Big Beaver: Home, Home on the Range.
August 20.

When I woke up this morning I had no idea where I was initially.  Then I realized I was in Bean’s bed.  I heard Steve moving around.  I remembered Kelly saying last night that she was going to cook us waffles in the morning.  Steve sent her a message and we went over for an awesome breakfast.  It is really nice to be home.  I had no idea how happy I would be to be around here.

Yesterday as I was in Minneapolis airport, I found my Saskatchewan Roughrider green covered provincial brethren waiting at the gate that said Regina.  I looked around at the other gates and I seen Nashville and Des Moines and I was thinking about how I did not want to go home and that I could probably even turn Des Moines into an interesting adventure.  Eventually I got on my plane.  I wanted to see my friends and family and be home on the range, but I was not ready to arrive in Regina.

I got here and all I have felt is love since I arrived.  My oldest and dearest friends have been so happy to see me and me them.  It is awesome.  I just feel so good to be here.  I can not believe how cool it is to be in Regina right now.  Wow…

It is also really nice to be around Steve and hear us referred to as ‘The Harris Boys’ or ‘The Harris’s’ by our friend.  It feels great to be a part of a little family gang.  I am really glad to be home.

Steve and I had to fix Kelly’s bike because our fixing skills on aguadiente only made things worse.  We stopped so that I could buy a new phone in the city and decided to drink a couple of Caeser’s to whip us back in shape.  Steve and I headed south.  Home on the range is where we wanted to be.  It is nice to roadsign beer again and try to get myself back into throwing shape.  We back-roaded home listening to Dwight Yoakam, Waylon Jennings, and Hank Williams Jr.  It was totally awesome and it felt like school bus days driving on the roads of home listing to old country music that we grew up on.  We drove around the farm looking at how things are growing and I got home at 11pm.  I went into the house and made dad and Pat laugh with stories of South American insanity until 2am.  It is so great to see them.  I had not realized how much I had missed everyone and being at home.  It is great to be here, home on the range.

*“I just like to come out here and sit on this hill with a six-pack and a rifle.” – Steve

Here is a little of the drive home…

“Wine-drinking jet-tub bubble-baths with a pretty girl are not a bad way to finish off a long day.”
— The Highs of Life
[View All]