Medellin: The Cost of a Regular Gig 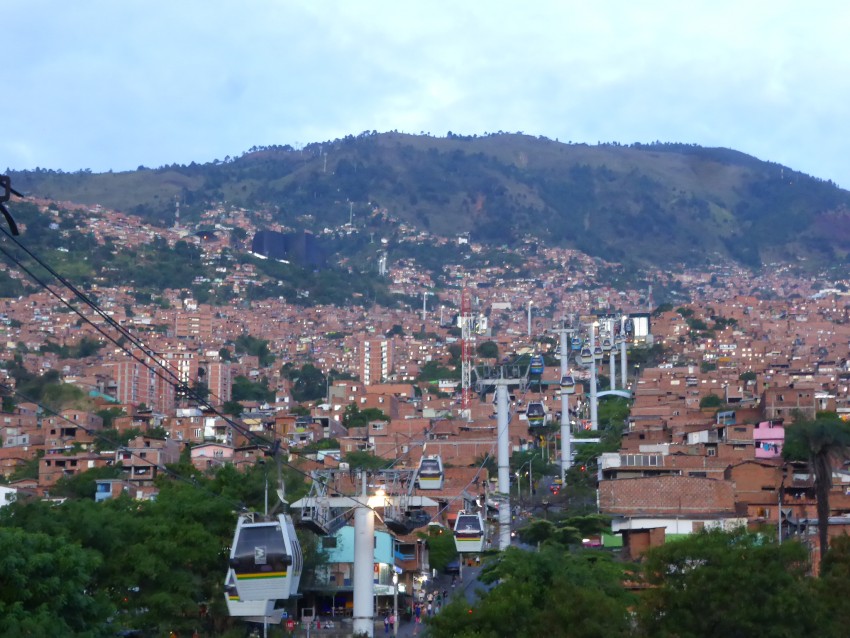 Medellin: The Cost of a Regular Gig.
July 23.

Last night as I got back to the hostel I checked my messages.  There were seven of them, one of them from Lucia who told me she was in Medellin.  Whoa!  Shocker.  I was not prepared for that!  Is it dangerous that a beautiful Colombian woman stalked me to Medellin?  I am not sure.  She told me she had business here but I have yet to see any transactions take place.  The business she seems to have had here is getting me into bed.  And luckily for both her and I, business like that is my favourite to conduct.  So, I checked out of my hostel at 8pm, met Lucia and she took me to her friend’s apartment.  I guess I am a quite a Colombian’s catch…

We went to a couple of bars last night, came back to her friend’s house and tried to be quiet on an air mattress (cochon enflare).  Fell asleep and woke up alone in the house in the morning which was nice for that requires no limitations.

The night Lucia met me in a bar she asked me if I like cocaine.  I told her that it is not really my thing.  I asked her tonight why she asked me that.  She told me it was because I went to the toilet so much that night.  She thought I was chopping lines.  Nope, I am just a frequent pee-er.

We got really lost in the city today trying to get to Lucia’s other friends house where her bags were.  We rode many buses for about two hours before we found his friends place.  Then we took the cable metro into the comuna (camoona), which is a Colombian favela.  There is a really good metro system in Medellin, and that above ground metro connects to cable cars that take people up high on the mountain to their favelas.  The metro-cable is similar to what takes skiers to the top of the slopes on resorts.  Below us was not a resort.  It was the slums of Medellin and the people in their homes.  There was a huge line to get onto the metro-cable as it was rush hour and people were going home from work.  I was the only gringo in a line of about 2000 people.

Lucia took me to meet one of her friends and as we walked in a toddler began vomiting all over the friend.  Then it vomited all over the floor.  There was an extraordinary amount of vomit in that child.  I am not used to things like that.  I am used to trying to deal with poor communication in Spanish, and getting rid of scumbags on the street who want something from me.  Child vomit is out of my league.  It sure makes me less interested in having children when I walk into a house to meet a friend and vomit takes over the scene.  We left not long after.  Parents are seasoned veterans.  The mother seemed to have no problems with the amount of vomit on her arms. I would have been panicking.  Cow shit all over my body during branding time on the ranch does not bother me.  Child vomit is terrifying.

As we walked around, Lucia was hungry.  I can live off of nothing.  A couple of buns can get me through the day if I do not feel like stopping or spending money.  A man has to take care of a woman though.  It is one of the drawbacks of regular sex.

We went out for drinks at a very traditional pub that played incredible Gaucho (Cowboy) music.  I was amazed by the age of the payphone on the wall and the drunk girls dancing on their chairs.  I could get used to listening to old Spanish cowboy music.  Try this… 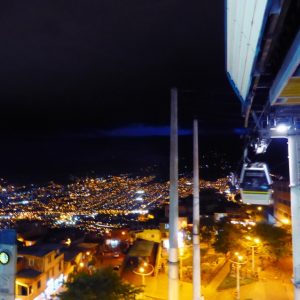 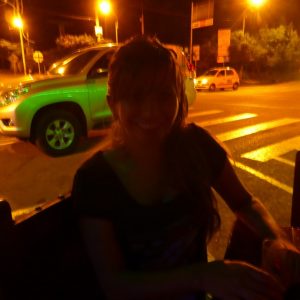 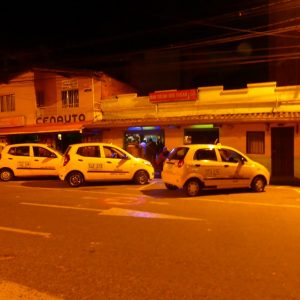 Taxi drivers having one for the road. 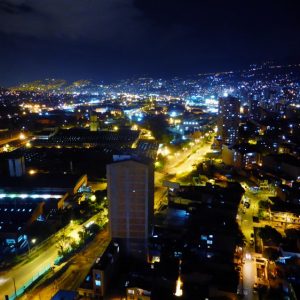 “A guy recently told me that he has a friend who cheated on his wife with another girl. He continued to sleep with his wife after, but then the girl he had cheated with told him that she had chlamydia. So, the guy went to the doctor and got medication to get rid of the virus. He said that a person has to go into the doctor for the prescription, but the guy begged and pleaded with the doctor for a second prescription for his wife at home. He said, “She will divorce me and she will take the kids. I will lose my house. Please, please help me.” The doctor gave him a second prescription. The guy took it home and had to figure out how to get the medication into his wife without her knowing. So, he made hamburger soup, and he put the medication in her bowl and mixed it in. When they had dinner he made sure that she cleaned up the entire bowl. She never found out. Whoa...”
— Fort McMurray People
[View All]