Up at the crack of too early to meet my friends for an Isla San Cristóbal mountain bike ride though some mounds of earth that were far too tall for any kind of pleasure, including a volcano which is certain to explain that we were shy of level roads.  It was $10 after some haggling in a center street store in Puerto Baquerizo Moreno, but we got six moderately good bikes.  It has been a long time since I sweat as much as I perspired today, and I leaked it out like a fat man, even executing a huge wet belly circle riding a bike uphill.  I am not sure if I have sweat a wet belly circle in a shirt before today.  I sweat so much that I was surprise that my body could still produce urine to make me have to pee.  I am not a fan of mountain biking.

It was a 25 km one way ride, and we rode all of it except for 4kms.  We rode up hill in misery for over half of the journey and the second half was a breeze of downhill air blowing though our locks.  Downhill is a-okay though.  I found out today that I am can out-endure two 21 year old guys from Denmark who are in good shape.  For a body that never every does anything, it sure produces well.  It makes me wonder how good of shape I could be in if I did things.

Eventually we arrived at Peurto Chino, one of the nicest beaches I have ever seen in my life.  I left my crew at a Isla San Cristóbal giant tortoise farm and arrived at the beach 20 minutes before they showed.  The beach was desolate except for some guy who had a tent set up in a far corner of grass beyond the sand.  I walked towards him sitting and seen that he had a friend he was talking to inside of the tent.  I concluded that there were no children around, and since I was nearly completely alone, I went back to my area of the beach I had mentally claimed for my own, took off all of my clothes and ran stark naked across the sand for about 50 meters to reach the water where I dove in a swam naked.  I was just a naked streak running as fast as I could across the sand to the water.  I am sure the tent people were like, “Holy shit, that guy is naked!”  I dove into the water as soon as I could.  Well, it felt amazing to swim naked from one of the nicest beaches that I have ever seen in my life.  I felt incredibly free to not have any cloth attached to my body and just the water and the waves smashing into me.  It was an amazing feeling of liberation.

By the time my group of two girls and three boys arrived I was fully clothed again so we went for a swim in the ocean together and several massive rays were in the water close to us.  The way they move is incredible.  They are fast like movies have taught me that UFO’s might move like, and just as subtle with a surprising result of amazing distance when they stop again.  They are very mysterious animals…

I was exhausted when we arrived back in Puerto Baquerizo Moreno.  We cabbed all of the hills until we could just ride the long downhill back.  I beat the people back to the bike shop that chose to ride all the way back into town inside the cab.  Nap, dinner, and beer in Iguana Rock where I hung out with my Dutch friend Joselien all night who seems to be captivating me.  A gorgeous tall artist with a clever personality of fire.  They did not make many of those.  There is just nothing in the world like a super cool beautiful and witty girl.  That is such a rare mixture.  Her already being in love is saving me from similar! 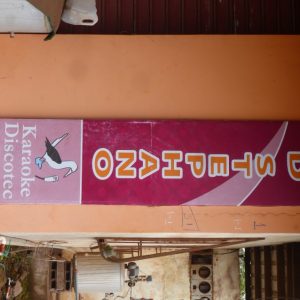 I could DJ there. 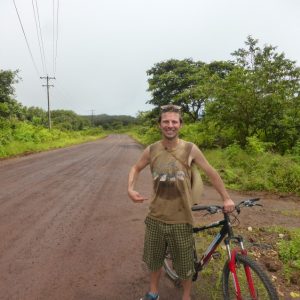 Mega sweat, even belly sweat. I would only ever want to do the Tour de France if my riding in it would save someone’s life that I care about. Otherwise, no way…. 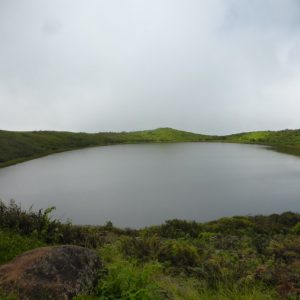 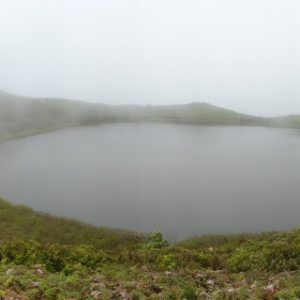 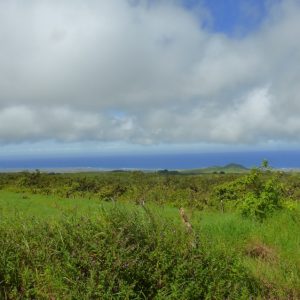 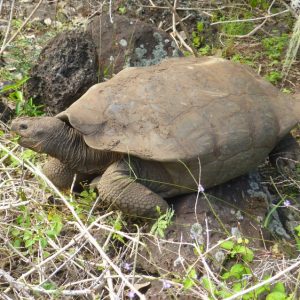 Giant tortoise, high-centered on a rock. 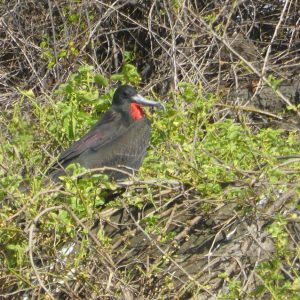 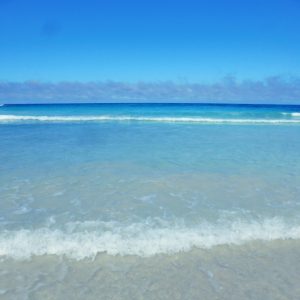 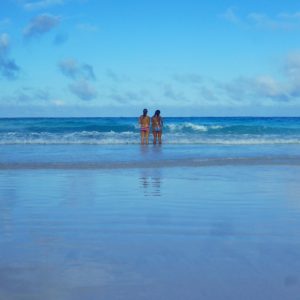 Why I never want to go home. 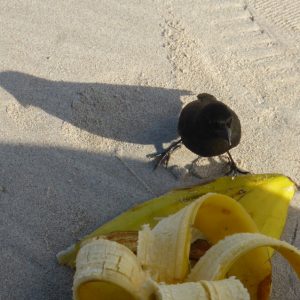 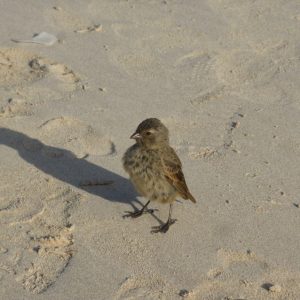 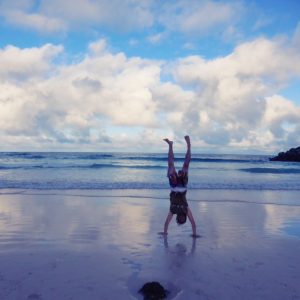 A beach in my top four of the world. 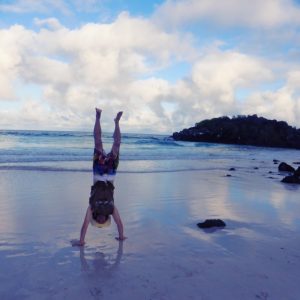 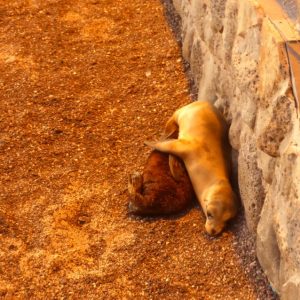 The dark baby seal was having a nap. The light one, about the same size and age came up and just decided to lay down and sleep on top of him. The dark one freaked out. It was very entertaining.