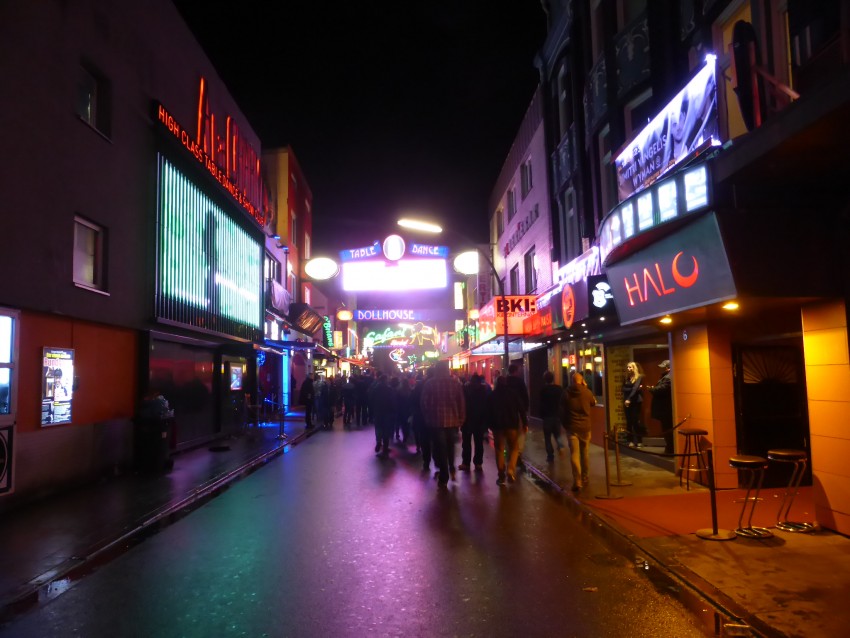 Local Area Man Rejected by Prostitute.
Business guru, David Rempel was in for quite a surprise last night after a long day a work and a couple of stiff whiskeys.  As Rempel drove his car down to a seedier area of town in hopes of finding a way to wind down, he maneuvered his car towards a woman of the night standing on a street corner.

Rempel, recognizable for his eccentric hair and extensive beer belly found what he described as a, “Perfect 10!  As I rolled down the window, she approached the car from the passenger side.  I went to solicit her with $100 and as I did, she told me, ‘Sorry hun, but you’re not my type.’”  Rempel said she then walked back to assume the position where she had previously been standing.  Rempel described the next scene as uncomfortable as he tried to get the prostitute’s attention again from the driver’s side of his car and she completely ignored him until he eventually drove off.

Sources close to Rempel say that today he is dealing with a heavily bruised ego and has considered lowering his standards.

*Update: Remple has since been seen in Thailand.

“I woke up this morning after the girls left to discover that Tara’s shoes are still here. Who does that? How does that happen? How can you leave somewhere and walk across the gravel to the car, hurt your feet and still not realize that you are missing a very vital part of your wardrobe?”
— Missing Wardrobe
[View All]