A Conversation with a Transgender

A Conversation with a Transgender.

I had been spending time in Manila, Philippines, with a lovely girl named Irene.  We had spent the afternoon roaming the Manila North Cemetery, which was amazing as there are residents everywhere, living in the middle of the cemetery among the tombs.  It was really incredible to see.

On the way back to the center, Irene asked what I wanted to do for dinner.  I told her that at the moment I was not hungry.  She said that she had a friend who would like to meet up with us.  I agreed that would be fine.  Irene then told me that her friend is transgender.  I told her that I can be cool and that I am a grown-up.  Irene said, “She is harmless!”  I laughed!  I wondered if Irene thought that I was expecting her transgender friend to come at me with a knife…

So, I went with Irene to meet Erin…

I had never before spent time around a transgender person.  Erin was taller than me, and quite feminine.  She actually pulls it off very well and it would be difficult to tell that she is not exactly as her physicality advertises.  When I asked about her life and the transition, Erin told me that she takes birth control pills as the hormones in the pills soften facial features.  She showed me photos of herself from seven years ago when she was Peter Paul, a gay male.  It was strange to be looking at the photo of a male, and know that I was sitting with the same person who was now a female. 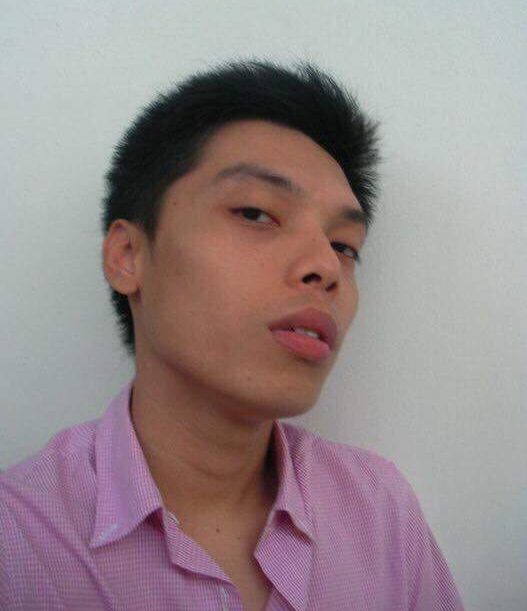 Peter Paul decided that he was not who he physically was, and decided to make the transition to become a woman.  So instead talking to Peter Paul, I was having a conversation with a woman named Erin. 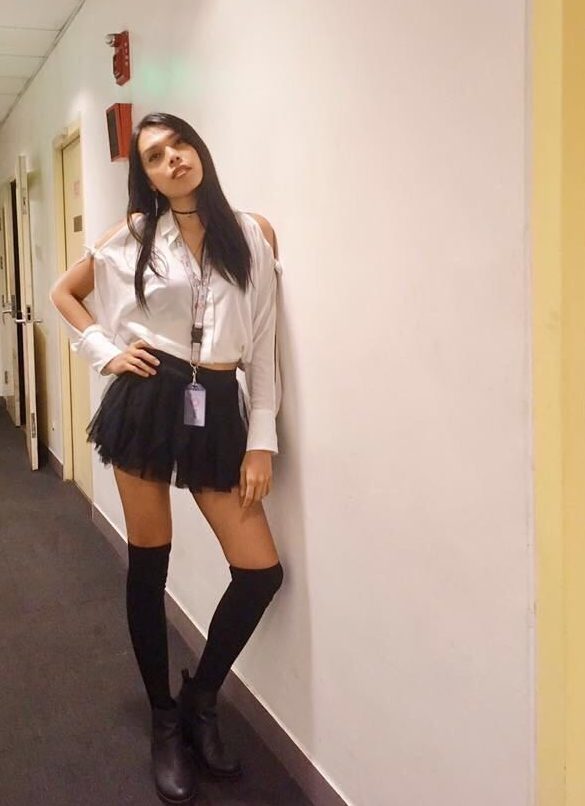 My new friend Erin was cool and at seemed she was easy to talk to about anything.  I was not shy, and I had questions about…well, I had questions…  And there was no way to know if I was going to end up in a conversation like this again.

Erin had breasts and I asked her if they were real.  She said that the hormones have grown breasts for her and she has never had any surgery.  I asked her if she is going to go through with the surgery.  She said she is terrified of the idea of possibly never having an orgasm again and that so far she has not decided to make that entire transformation.  She told me that gender reassignment surgery costs between $5,000 and $10,000.  I asked her about the difference in prices to have a vagina made.  She said the cost depends on many factors, but there is a surgeon she knows of who is famous for delivering great results so his rate is more than that of others.  “The more money spent,” she said, “The more pretty they make it.”

As we were chatting, Erin talked of men to Irene and I, and she told us that she is going to another island in the Philippines in a few days.  There, she is going to meet a Dutchman who she has been seeing, as his marriage has been deteriorating.  I asked her where she is finding men.  She said that there is a website specifically for foreign men to find transgender women.  She said that she has a lot of European and North American boyfriends.  I found it fascinating that men are out there pursuing women like Erin and that there is enough demand that a specific dating site has been designed to handle the traffic.  That is really incredible.

Erin said she is lucky to be where she is from, Asia, a part of the world without the stigma found in the West.  She talked about how it is almost unheard of for a man to have a transgender girlfriend in Europe or North America.  I told her she is right, and how one time when I was working in the Hard Rock Café in London, a man came in with a lady-boy and it was the gossip of the day for us staff. 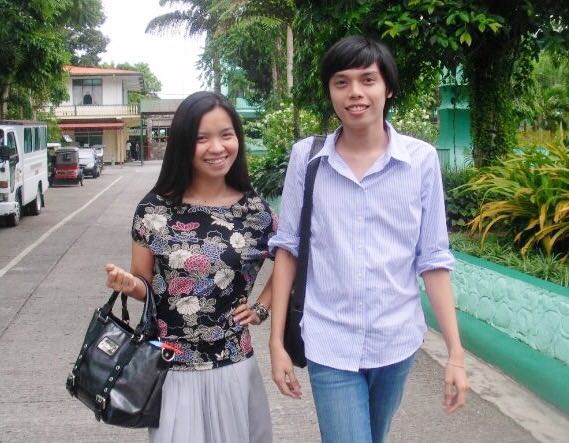 Peter Paul on the right, seven years ago.

What is great is that Erin is a confident woman.  I asked her if she has ever been more comfortable in her life with who she is more than she is now.  She said she is the best she has ever been.  She told me that her parents are really supportive and her dad told her how proud he is of her.  He said that he wishes she had just been born a woman.  She said her proudest moment was when she was at home changing and her dad walked into the room as she was putting on her bra.  He exclaimed, “My daughter is now a woman…” 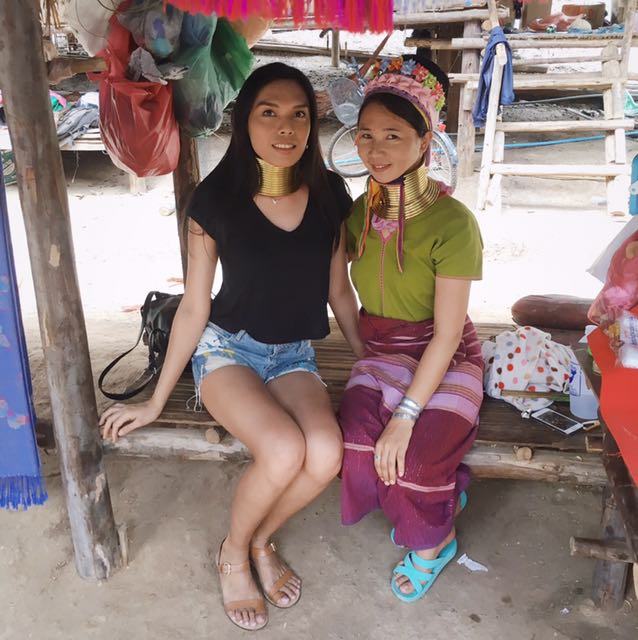 Erin on the left.

Erin told me she was never with a woman when she was a man.  She said, “Us trans-genders, we all want to have a vagina, but none of us want vagina.”  I asked her how people receive her. Erin said that no one has ever been insulting towards her.  She makes it clear to men from the start what her situation is so that there are never any issues or surprises.  She was telling me, “Once I was in Perth, Australia, and a red-faced drunk man was trying to get into my pants and would not quit.  I told him, ‘Look, there are things about me that are not what you think they are.’  He responded, ‘You… are a man?!’  He walked away.  He could not believe that he had been attracted to a man.”

I asked Erin if there are things about her old life which she can never go back to that she misses.  She said there is nothing…

That was all pretty interesting.  The trans-genders of society…the most misunderstood people on the planet…  For some reason people are terrified of them.  I am glad I got to have a conversation with Erin to get over my own senseless minor anxieties.  People are people.  Humans are human.  The rest of the world needs to get over themselves.  I am not sure what people are so afraid of…perhaps just their own insecurities.

Tonight I had a really interesting conversation with a transgender.  I got to have a conversation with someone who made me proud of them for the changes they decided they needed to make in their life.  The beauty of life is that unless you are from a repressed culture, you are free to be who you want to be.  Don’t like your job?  Imagine how it is to not like your sex.  You have no idea of what internal battles some people are dealing with for their whole lives as you judge them.  And unless you are in a relationship with someone who plans to change genders, it is really none of your business.  There is no reason to feel any kind of uncomfort or disdain.  It does not affect you.  It is time to move on…

An important part of life is to learn to care about everyone.

Thanks for the chat Erin, that was really fascinating.