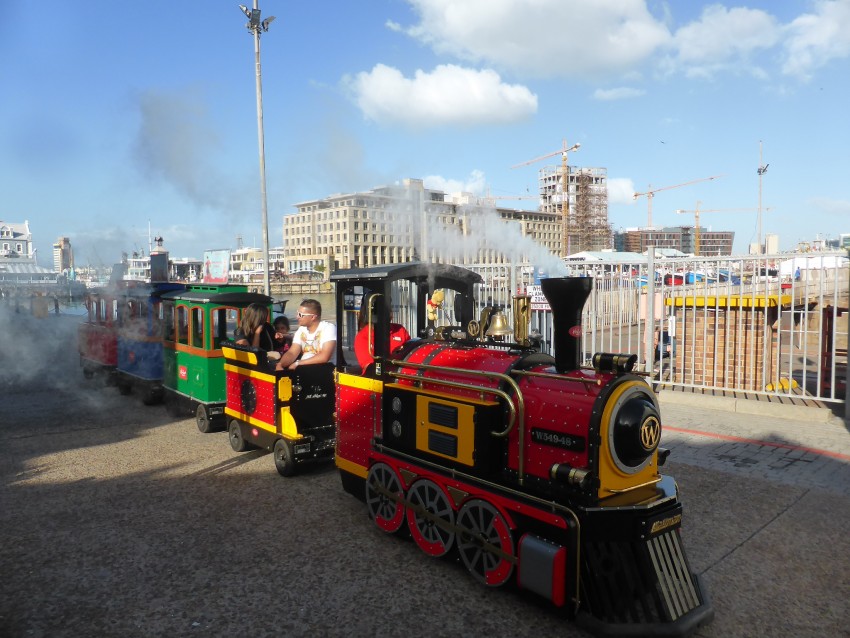 Yea, a train for kids around the Capetown waterfront with fake smoke billowing out.

April 25
I feel like I am turning into a jerk.  I do not mean to be, but my honesty is for sure more than most people are used to. Maybe it is more than most people can handle.  I often feel guilty after I have said something so profoundly honest, and I wish I would not because it is just honesty, but people usually mean well.  But, any tolerance I have for small errors in being a reasonable person are totally gone right now.  I am not even running on fumes.  My tolerance has somehow totally dried up:

– Interrupt when I am speaking – I do not do this to you.  So, what is more rude: you interrupting me when I speak or me stopping you to tell you that you are interrupting me?  The former is far more rude, but approaching the later feels much more uncomfortable.  I am not afraid of the later anymore.  If you are going to leave me feeling terrible for constantly interrupting me I might as well present your style to you and hopefully you will become consciously aware of it.

– Be fake – I see through it and I make that clear.  Have not taken a minute to say hello to me in a circle of people and then we are left alone together for a moment and now you feel obligated to strike up a conversation.  There is no reason to fake it.  We can just hang out and just be until everyone else gets back.  No thanks to meaningless small-talk.

– Say something to me that is obvious to the whole world like there is a chance that I might be the only person who does not know – “Umm, yeah, thanks man.  Did you know that I am also human?  I am aware that (Coke is soda).”  That you think there is a chance that I might not be intelligent enough to have figured that out has ended any interest I have in continuing to converse with you.  Good job.  I now think you are not intelligent.

I really have a hard time dealing with these parts of humanity right now.  I do not mean to be so cold and upfront, but some things are exhausting.  I am afraid I am going to show up in Europe and, after spending time with me, my old friends are going to think, “Wow, he came back a total a-hole!  Great to have you back pal…”

Yea, a train for kids around the Capetown waterfront with fake smoke billowing out.

I went for a walk from Dani’s house to a mall.  I need a few things, such as a new pair of shorts so that I no longer look homeless when I wear my spare-pair after the primaries get dirty.  I found a rad pair for 149 rand ($10.31).  I needed that.  Then, I found a black and white button up shirt that is so nice that I will not even have to chase girls while I am wearing it as the shirt is going to be able to do all of the heavy lifting on it’s own!  I need that as well!

According to a package of ‘Peter Stuyvesant’ cigarettes, he was ‘The Man who founded New York in 1653.’ That is an interesting piece of information.  Smoking can be beneficial!
Dani came to pick me up at the mall after she finished her work.  What is fantastic is that she has known me since 2010 and she did not know my real name until now.  She has only known me as ‘Beaver.’  She has seen my name on Facebook and on the schedule at work, but she had no idea that my real name ‘Stephen’ is said with an ‘f’ sound.  I think it is pretty cool that someone I have known for six years has only considered me to really be the nickname she has been using all of this time.  When I say my real name to her, she makes this weird ‘That seems wrong!’ face.  That is awesome!

Capetown is a gorgeous city.  You are either surrounded by mountains or ocean.  When we went for dinner and drinks in a restaurant at the waterfront, the host asked us, “Would you like a table in the smoking section or the non-smoking section?”  When is that last time you were asked that question in a restaurant?  I asked Dani what year is it in Capetown… 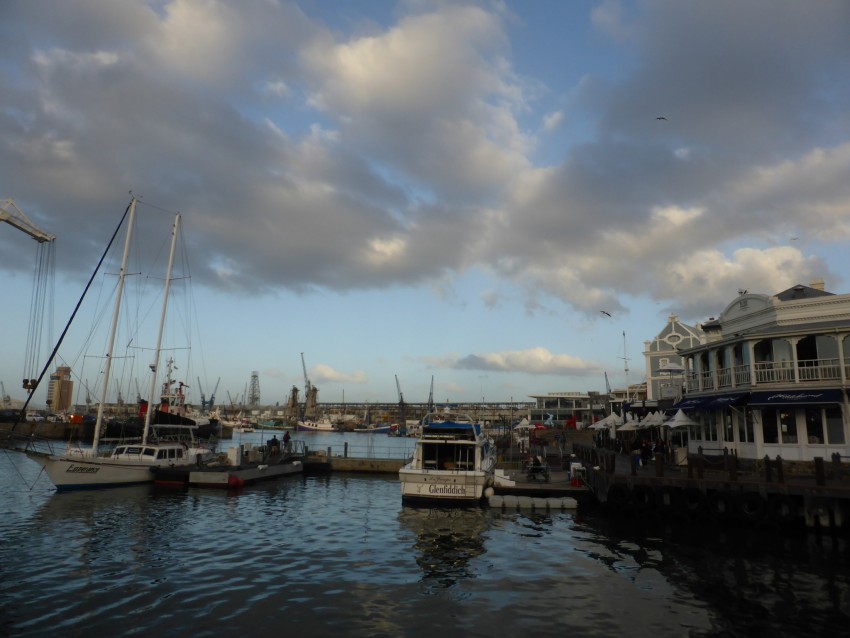 Capetown is a nice city.

I found this today in a natural medical book*
GONORRHOEA
Is one of the sexual diseases commonly referred to as venereal disease, VD, the does, the clap, etc. The word ‘venereal’ is derived from the name of Venus the goddess of love. Ironically, this name is probably inappropriate, since these diseases are usually the result of promiscuity and prostitution and rarely have anything to do with love. As a matter of interest, while on the subject of genders, the biologists’ symbol for the female derives from the hand mirror of Venus and that of the male comes from spear of Mars.
* No getting the wrong idea!  I was not looking for this in specific, but I stumbled across it and was of course interested to read it and really liked the line about the disease having little to do with love. 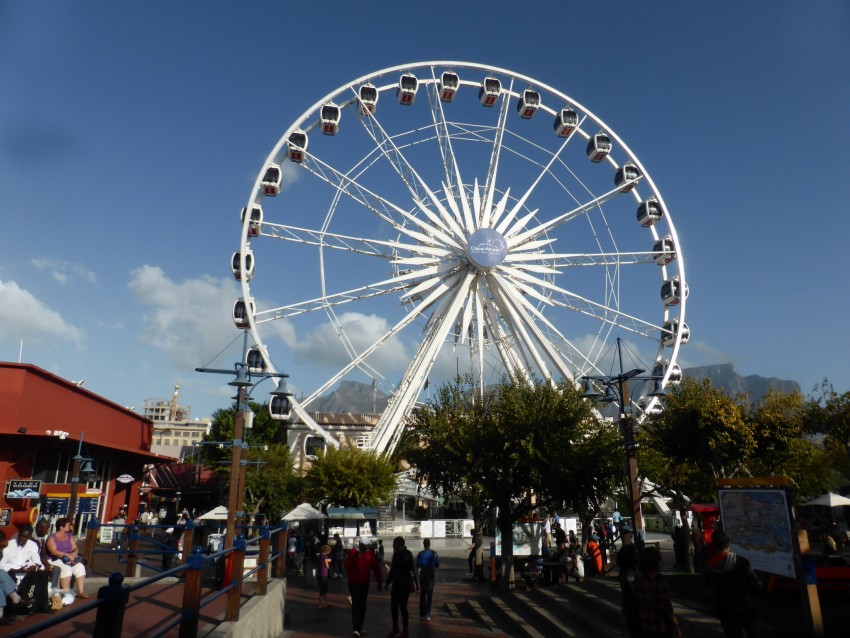 April 26
Capetown has two dry suburbs.  These are both in middle class areas of the city.  These suburbs  have always been dry since the beginning of Capetown.  It is amazing that these bans have never ever been lifted in all of this time. 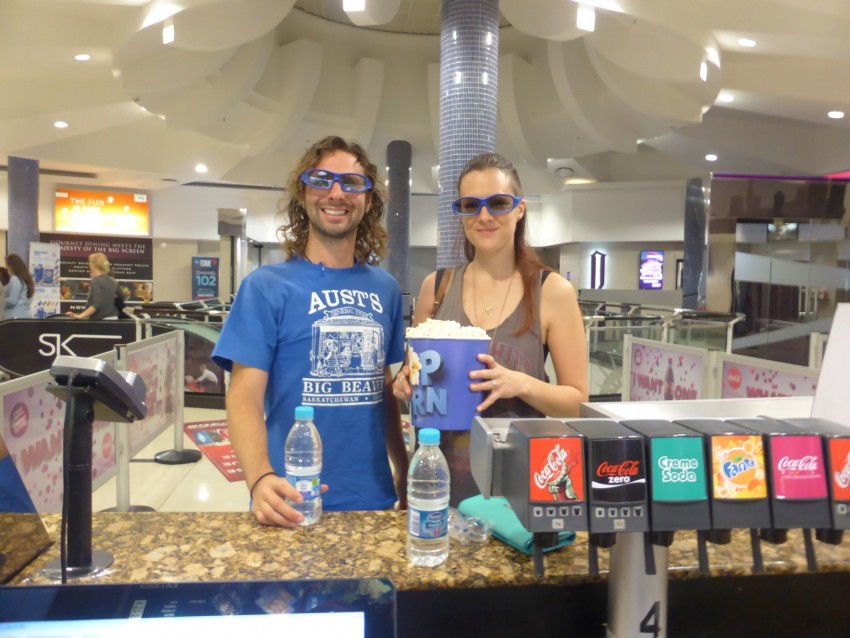 Dani and I went to a shopping mall and then we had to find her car in the parkade after.  If I had been alone with my own rental car, I would have never found it amongst the rest of the vehicles.  Am I looking at the future?  When did everyone stop driving representations of their personalities and start driving bubbles?  Every car looks the same today.  Each car is in the shape of a bubble in either a version of grey or white.  Every now and then, some total rebel has a blue car or a red car, but those are rarities.  When I was a kid growing up in the 1980’s and 1990’s, cars were two tones.  They were different shapes.  They were unique from each other.  Even when I left Canada in 2005, vehicles still had a sense of one-ness.  The change in 10.5 years has been awful.  A car has really become a disposable and characterless bland transportation robot to no longer bother getting attached to. 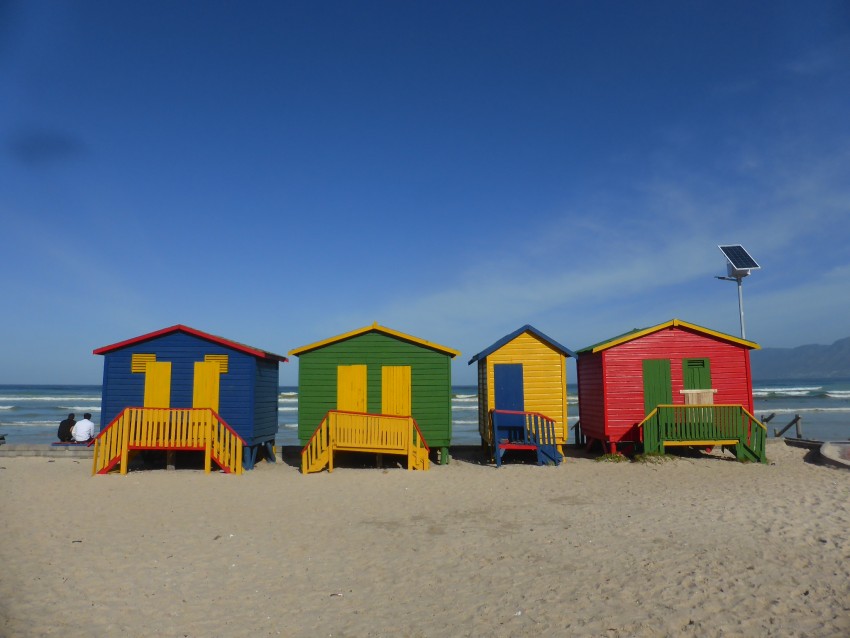 In the afternoon when Dani went to work, I caught a train to Muizenberg, a beach area of Capetown.  The train stations here look like the stations in London, but the trains themselves are in much worse condition, though their seats are so soft and comfortable that when you get to your station, you have to convince yourself to want to get up.

I hung out on the beach and watched a surf school teaching young kids how to ride a wave and presumably how grow out their hair and to learn gnarly lingo. 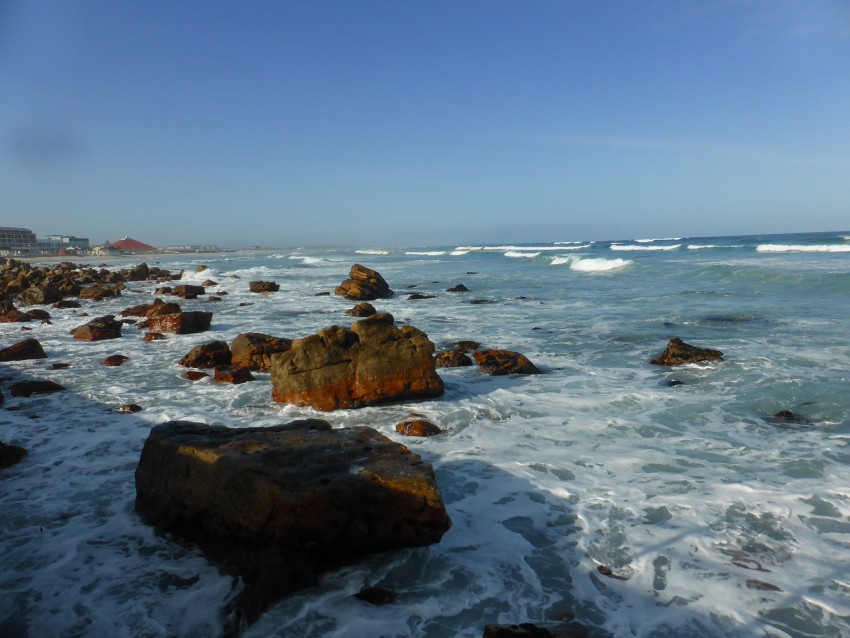 But, it is cold here in Capetown right now.  Frigid has come to make an appearance which is a real inconvenience.  ‘Winter, could you please ease up on your feud with Summer just for a couple of more days?  It would be nice if you would let go of Summer’s throat and stop choking him out.  I am heading back to northern Europe right away, and I know you know how much I like the sun and how you never share it there.  I do not even care if you are being sneaky, underhanded, sinister, or tricksome…just please let summer comfortably beam sunrays of shorts-weather on Capetown for the next couple of days.

Okay, thanks in advance. 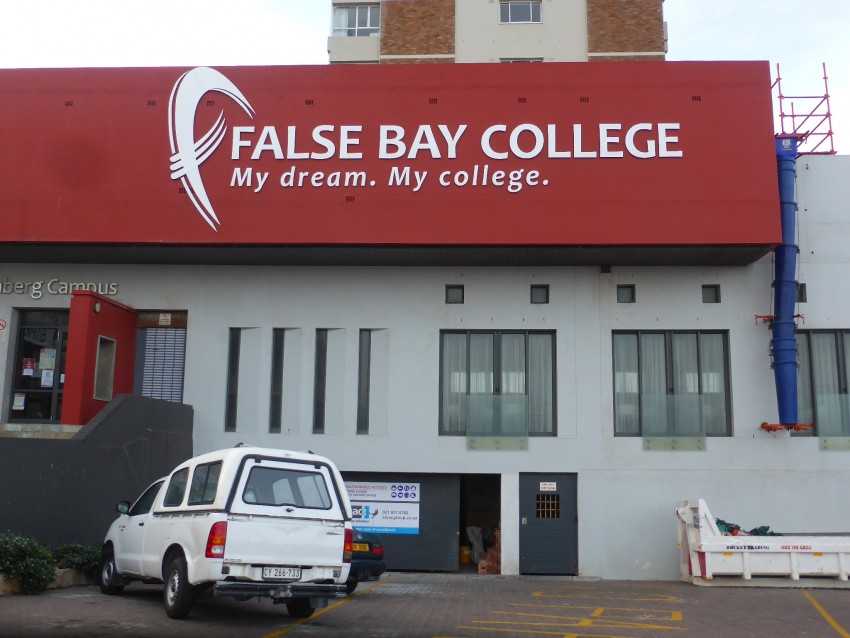