Uganda to Kenya: Hitchhiking with a German and Sniffing Tobacco

Uganda to Kenya: Hitchhiking with a German and Sniffing Tobacco.
Feb 22

I ate breakfast and went for a venture around Jinja.  The “Source of the Nile” is here, as this is where Lake Victoria channels into what is the River Nile that goes all of the way to the Mediterranean Sea.

The longest river in the world starts here!

I decided that I needed to go and have a look at something that is such a big deal. 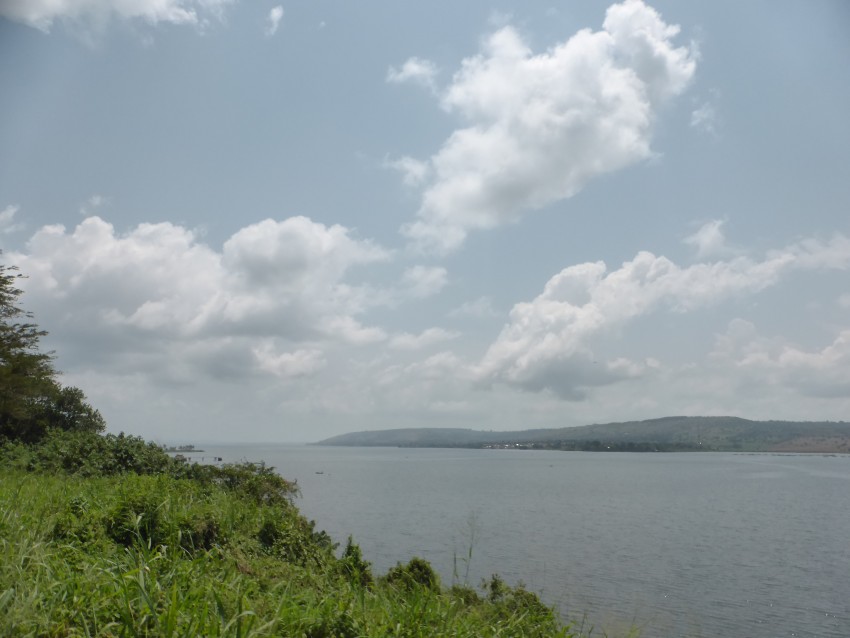 It is actually pretty cool.  The lake just narrows down and the water flows on past little huts sitting in the water.  Locals swim and dive from trees into the flowing river.  It is nice. 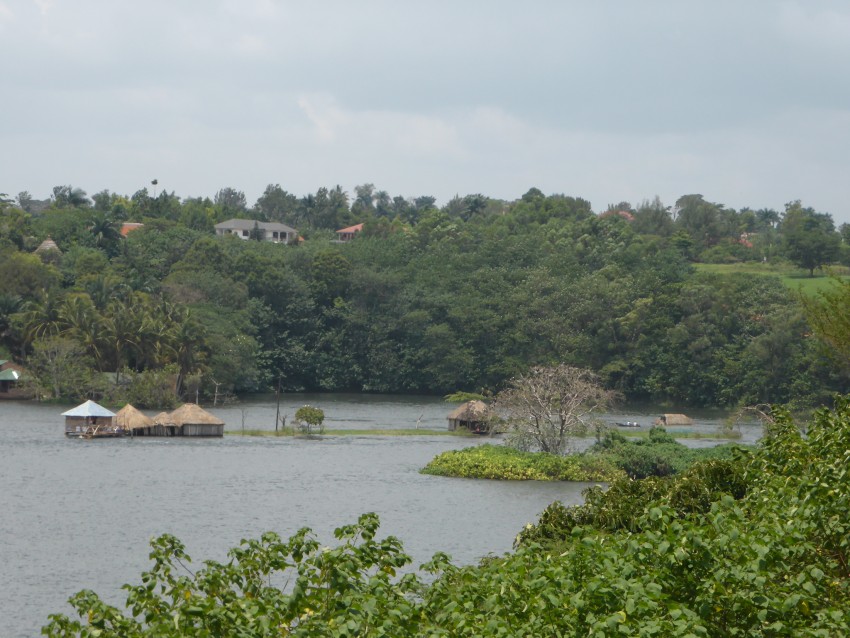 …turning into the River Nile.

Ughhh. That is how I usually feel when I see other white people

At 14:00, I decided that I had better get a move on if I wanted to get to a city in Kenya today. I caught a motorcycle taxi from Nalubale Rafting to the bus station.  For just under $3, I caught a mini-van for two hours to a Kenyan border town.  It was about one kilometer from the mini-van stop to immigration.

Motorcycle guys were all over me as I got out of the van.  I had to hiss like a snake at them to give myself a little space.  They were laughing at me as I walked away.

A man on a motorcycle was pursuing me to get on with him for 2,500 Ugandan shillings ($0.75).  A man on a bicycle offered me the same ride for 500.  I got on with him and he peddled us to the border.  I gave him 1,500 which was all of the coins in my pocket and told him I was overpaying the agreed price because he did not try to cheat me.  He was pleased with that.

Stamp.  Check out of Uganda. Stamp. Check into Kenya.

In front of me at Kenya’s immigration was a white girl.

That is how I usually feel when I see other white people.  But, then I end up forced into talking to them and find that I enjoy the interactions.  I have this really negative initial feeling all of the time lately though.  But, I am aware of how I feel at first and then how it usually ends up turning out.  So when the girl turned around to look behind me and we made eye contact, we exchanged pleasantries.

I asked her where she was going and that maybe we can share a mini-van ride together into Kenya.  She said she did not have any plans.  I was charming and she was cool.

So, Anne from Germany and I hit it off.

As we were standing in front of immigration, a lorry drove alongside of us and a guy in his mid-20’s smiled and nodded at us.  I asked him if he was going to Kisumu.  He said he was.  I asked him if he could give us a ride.  He got really excited and was smiling at the idea of taking us.  We agreed to meet him a little further up the road while he dealt with immigration. 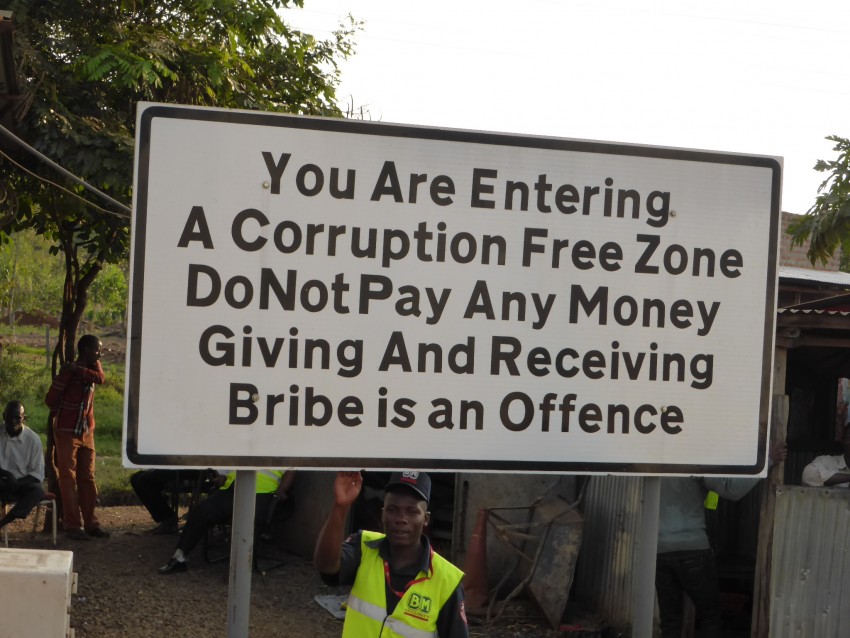 Wow! Welcome to Kenya. One kilometer after this sign, trucker friend Isaac got out money to give to a highway cop.

Anne, 20, decided that I was a good time and made the decision that she would join me for the two-hour trip to Kisumu, even though she was just making a visa run and was planning to return to Uganda tomorrow.  Our truck driving friend, Isaac, and his relief driver-friend, Joseph ,were happy to see Anne and I standing on the road waiting for them.

Several touts had tried to lure us into their buses, but we had remained strong in our lorry-ride quest!  I made a deal for 250 Kenyan Shillings (about $2.50) for the two of us versus 350 each for the bus.  We climbed up into the truck and the four of us were off! 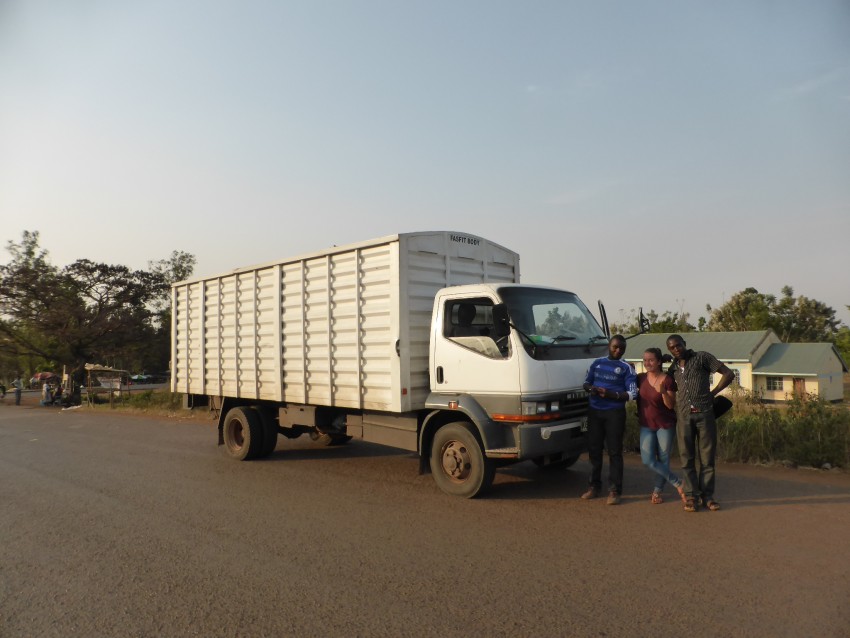 Hitchhiking usually means that you are entertainment.  That is your job.  You are to chat with the driver for the ride.  In my experiences, since men are usually the ones who pick up hitchhikers, hitching with a woman is great because it takes the pressure off of me to have to entertain.  The men usually would much sooner talk to a woman.  That allows me to sit, relax, enjoy the ride, and take in the scenery.  That is how it went down with Isaac, Joseph and Anne.  I told them that she was my girlfriend immediately as I find that African men usually push things too far.

Both of the boys wanted Anne and were talking about how beautiful she was, which is a very African man cliché.  They asked me if they could have her.  I said they could for a price.  Anne was enjoying the game we were playing.

In the back of the truck was the equivalent of $9,000 worth of maize that they were hauling from Kampala to Nairobi.  I told them if they could sort me out with the maize that I could sort them out with Anne.  It was good fun.  I told them that they could share her.  They said they did not want to share.  I said, “Sharing is caring.”  Joseph said, “Yes, we share, but not like share that,” and pointed at Anne’s crotch.

She spent an hour and a half thinking about doing that and finally got up enough nerve to run up to me and touch me!

It was a really cool ride and we all became friends, though the boys would not quit talking about how they were keeping Anne.

Anne told me a great story about when she was in a village in Uganda.  She spent two hours washing her clothes and as she was doing this, a young girl was watching her.  The young girl spent an hour and a half staring at Anne, watching every move the strange white person made while half hiding her face behind a wall.  After the hour and a half, the little girl came running up to Anne, poked her finger into her leg, and then ran off again.  Anne said, “She spent an hour and a half thinking about doing that and finally got up enough nerve to run up to me and touch me!”

When we got to Kisumu, Isaac found us two motorcycle taxis while Anne and I waited in the truck, knowing the price would change as soon as the drivers recognized that the ride was going to be for foreigners.  Once a price was negotiated, Isaac came to collect us.  We made our goodbyes.

Anne and I eventually found a late meal and then a lousy hotel for $20.  We bought beer and went up to the room where Anne and I played music and sort of had a small party while we drank all the beer.  We needed more so Anne went back down to the lobby and woke up the girl who had checked us in and was sleeping on a couch beside the bar.  The girl was super confused in her sleepy state, so Anne just took the beer out of the fridge and left the money on the counter. 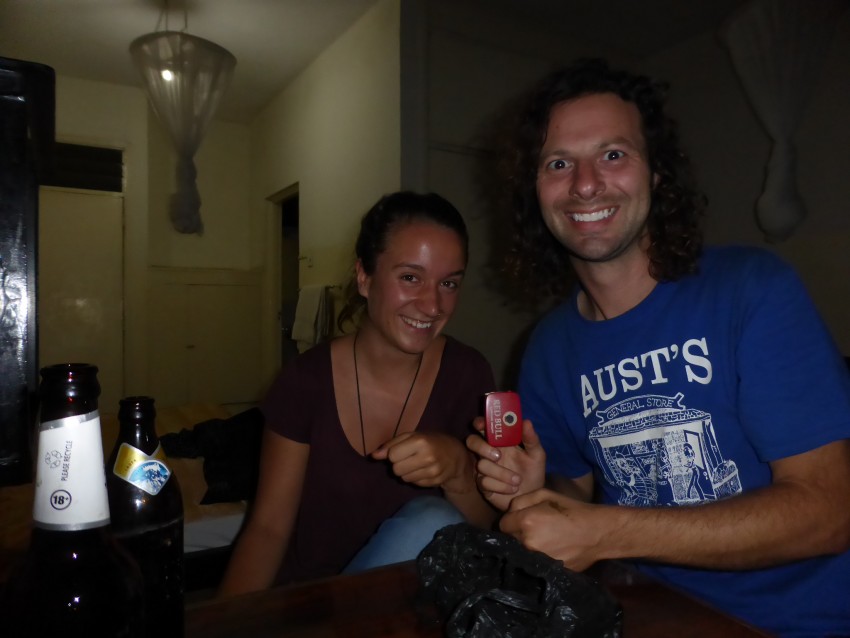 More beer!  I brought out some Czech Republic sniffing snuff and the really powerful sniffing tobacco that I bought in Tanzania.  Anne had never done such a thing before and it was a lot of fun.  Anne and I got pretty drunk, hanging out until 04:00.

It was a pretty fun night for me, but I wish Anne had written this blog, as it was quite an adventure for her.  She went to cross a border for a day, met a guy at immigration who took her with him hitchhiking though a new country, offered to sell her to truckers, took her to a hotel in a random city, got smashed with her and made her sniff crazy tobacco.  Life is a blast! 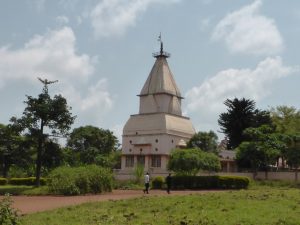 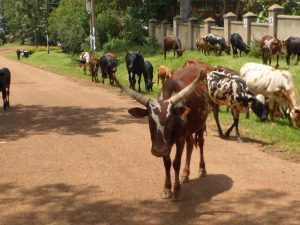 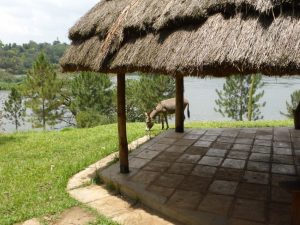 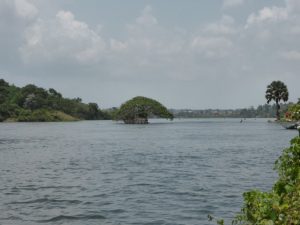 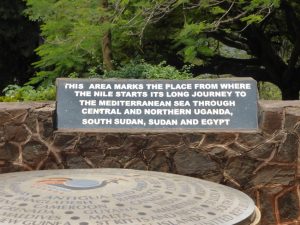 Yea, this sucker is long! 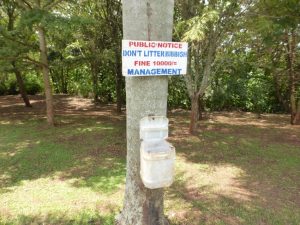 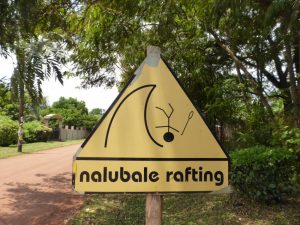 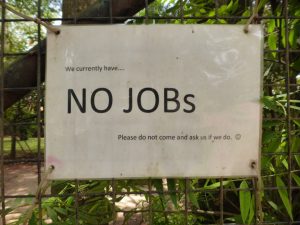 Authoritative. They must be sick of that… 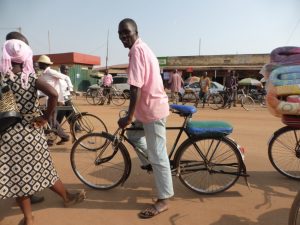 My ride to the Uganda/Kenya border. 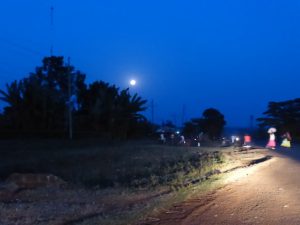 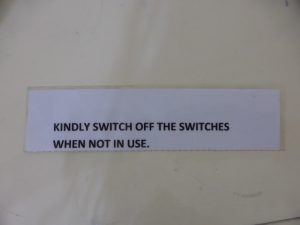 Switch off the Switches!