Kalangala, on Buggala Island in the Ssese Islands of Uganda, is a quiet place in Lake Victoria.  I assumed it would be the Ugandan counterpart to Ukerewe Island, which is also of Lake Victoria, but in the Tanzania section.  Buggala Island in Uganda is far more developed and makes Ukerewe (where they slaughter albinos for witchcraft) feel very primitive.  There are resorts and golf courses here in Buggala.  The dirt streets do not seem to have the same crazy chaos of Nansio on Ukerewe.  Likely, this is due to the accessibility of the capital of Kampala from here, where Ukerewe is a very long way from big city traffic.  I am amazed at the contrast of the two islands in Lake Victoria. 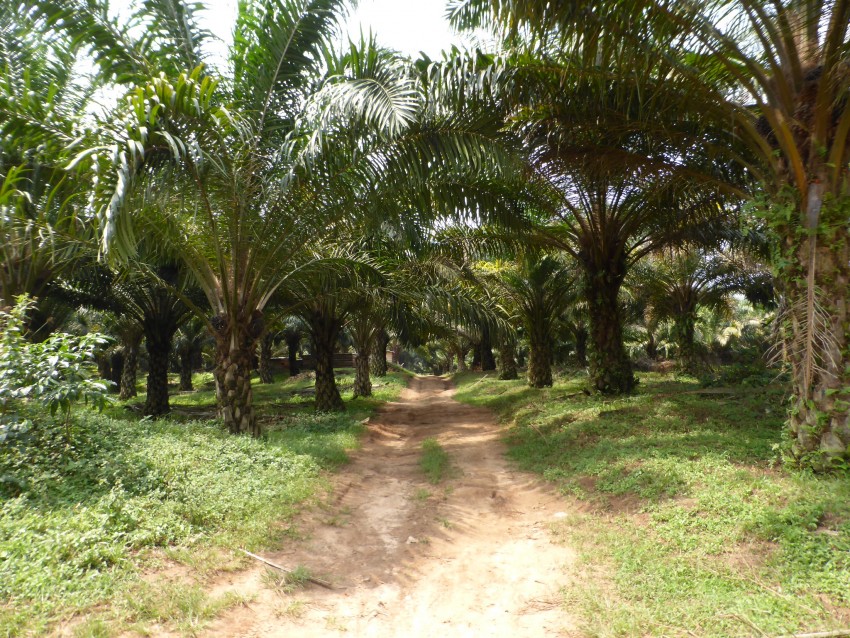 Buggala is completely dependent on solar energy.  This developing nation island is advanced enough that they are powering themselves with the sun, while most of the desert in Arizona is unused, as is the never-ending sunshine and heat of the outback in Australia.  Good job western culture!  Congratulations on your continued fossil fuel greed and dinosaur views… 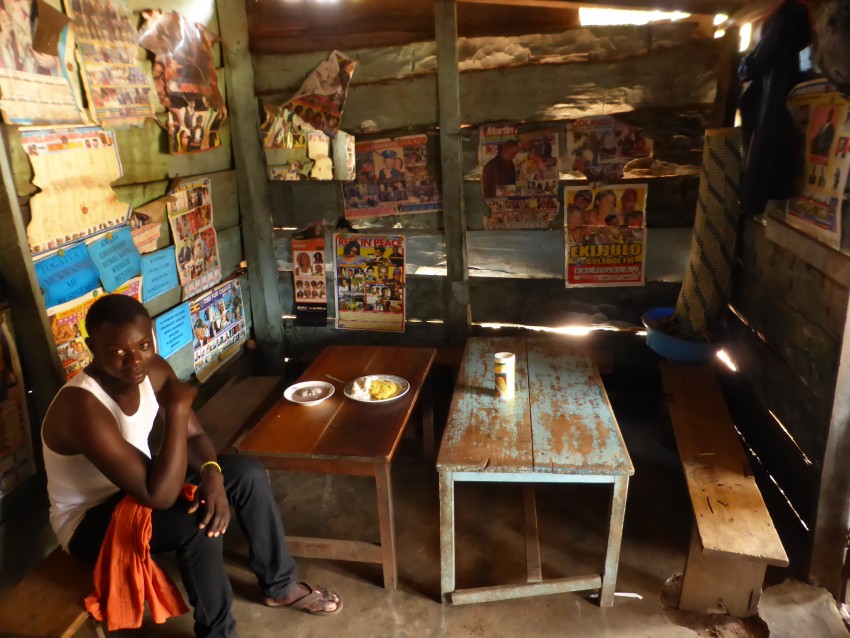 I spent the day hanging around with Fred.  We walked to a small village called Mweena on the island.  I got called Jesus by a child because of my skin and hair.  Fred and I went into a small shack that was a family run restaurant.  There were chickens pecking the ground outside in the area used for cooking and the inside of the building were walls covered in posters and calendars.  One of the calendars was a “People We Lost in 2015.”  Some of the faces were young singers and musicians, so I asked Fred about their deaths.  He said, “They just died.”  So, I wanted to know the reason they had died so young because I guessed they were not victims of narcotic overdoses here in Uganda.  Fred said that one of the guys, “AK47” was killed in a bathroom.  I asked why.  He said, “Is business…”  So, I Googled AK47 and found this on Wikipedia:
At around 10:00 PM, AK47 was found lying on the floor of the bathrooms bringing blood in the nose and foam in his mouth, it was said that he went unconscious and fainted. He was taken to the nearest clinic for first aid and the clinic finding him in a difficult situation referred him to a bigger hospital. They reached Nsambya Hospital and the doctors found it impossible to cure his complication. He was announced dead five minutes later, after arriving in the hospital.

I told Fred, “It sounds like he died of some kind of natural causes?”  Fred looked at me and said, “Nooooo…”  He shook his head and again made eye contact and said, “Nooooo…”  I guess gangster-music killings take place all over the world.  Uganda tries to cover them up… 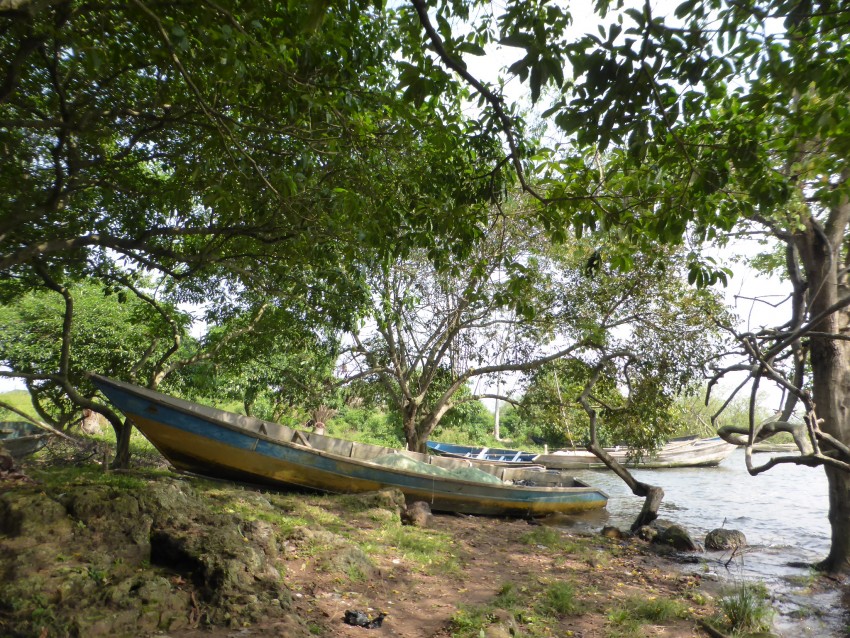 I went to pay for our lunch that was two full plates of rice and bananas, a side plate each of meat and two bottles of water.  The bill was $2.50.  All I had in my pocket was a 50,000 ($14.50) Ugandan Shilling note.  When I handed it to our waitress to pay she walked away speaking in Ugandan.  I asked Fred if she was angry.  He told me she said, “I have never seen that money before….”  She had never before seen a bill worth about $14.50.  Wow!

I asked Fred what he thinks she makes for a salary in a month.  He guessed probably about 40,000 ($11.50).  She had to walk to another small business to get change, and when she brought me the change, she handed it to me from her knees.  I left her a 1000 shilling tip.  That is not much, but nobody tips here and that 1000 shillings was nearly equivalent to a salaried day of her guessed wage…

We left the small restaurant and went to the edge of Lake Victoria where a Caucasian from Belgium named Bery walked out of his house to meet me.  For the fascinating story on Bery, click here.

After an amazing dinner, Bery drove Fred and I back to my guesthouse in a mini-van that 10 of us were squeezed into.  Bery said they put 28 into the mini-van every morning to get the kids to school…  Crazy. 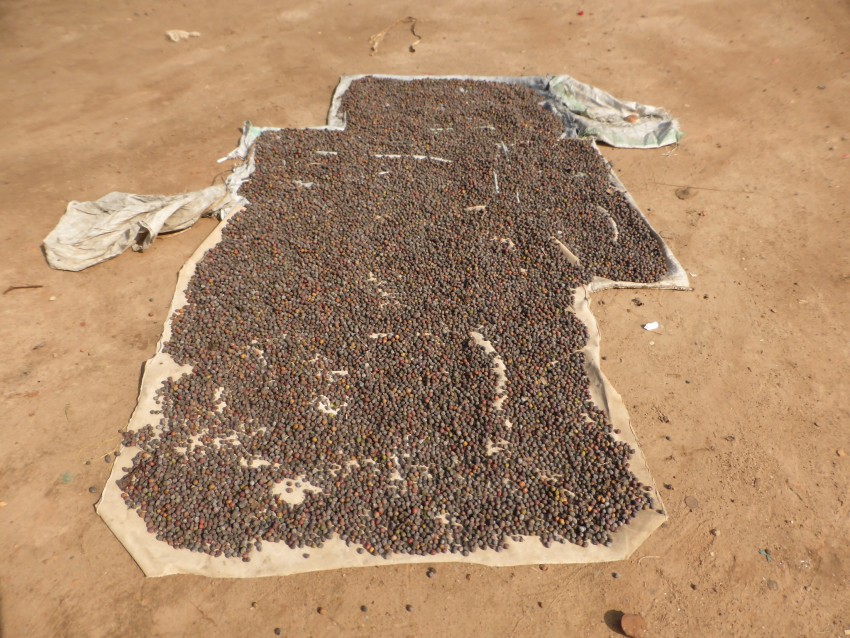 Coffee drying in the sun.

I hung out in the lounge of Dreamland Guesthouse with Fred and Hadija, the receptionist.  I told them crazy stories about Halloween and we talked while watching a dating reality-TV show where I rated the girls for them through my foreign eyes.  It was a fun and quiet night. 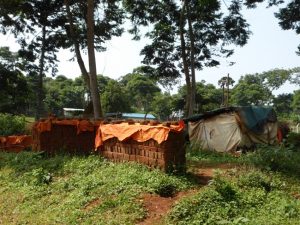 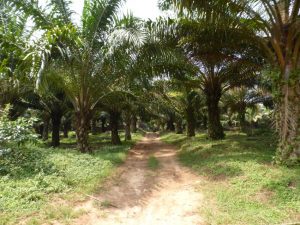 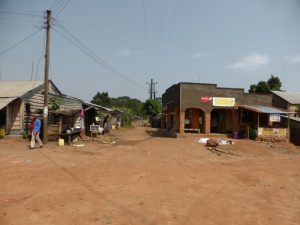 A village on Buggala Island. 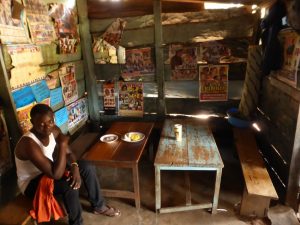 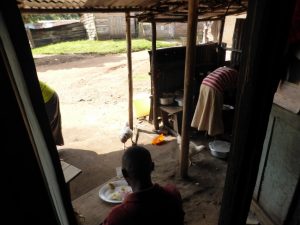 The kitchen of the restaurant. 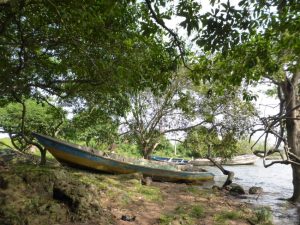 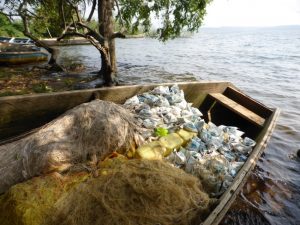 Net fishing. The bags are full of rocks to hold the bottom of the net down while the top is attached to floating jugs. 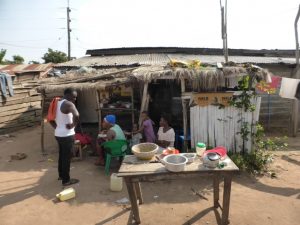 This is a bar. Really. 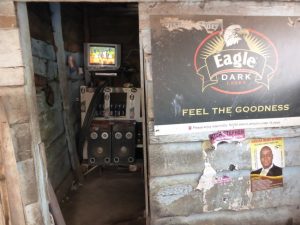 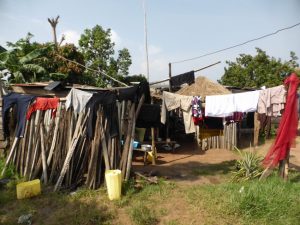 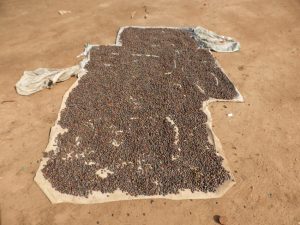 Coffee drying in the sun. 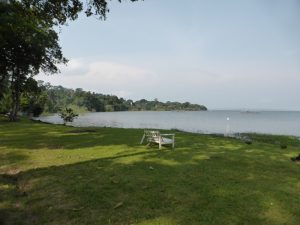 “Across from me on the bench-style seat of the underground train were two English girls sitting side by side and a male friend of theirs was seated to the right of them.  The girl on the left was complaining that she was hot.  The guy seated on my right hand side was drunk.  He had a newspaper and he started to fan the girl across the aisle with it.  Everyone around was kind of watching the scene. She said to him, “Do it on my face!” I immediately said, “I heard the same thing last night!” Well, that changed the dynamic of the entire stuffy subway car.  It broke down the car in laughter.  Everyone within three meters totally loosened up and they actually started talking to each other.  It is crazy how that happens.  It is incredible how seven words can totally change an environment and break solitary barriers.”
— Life on the London Underground
[View All]