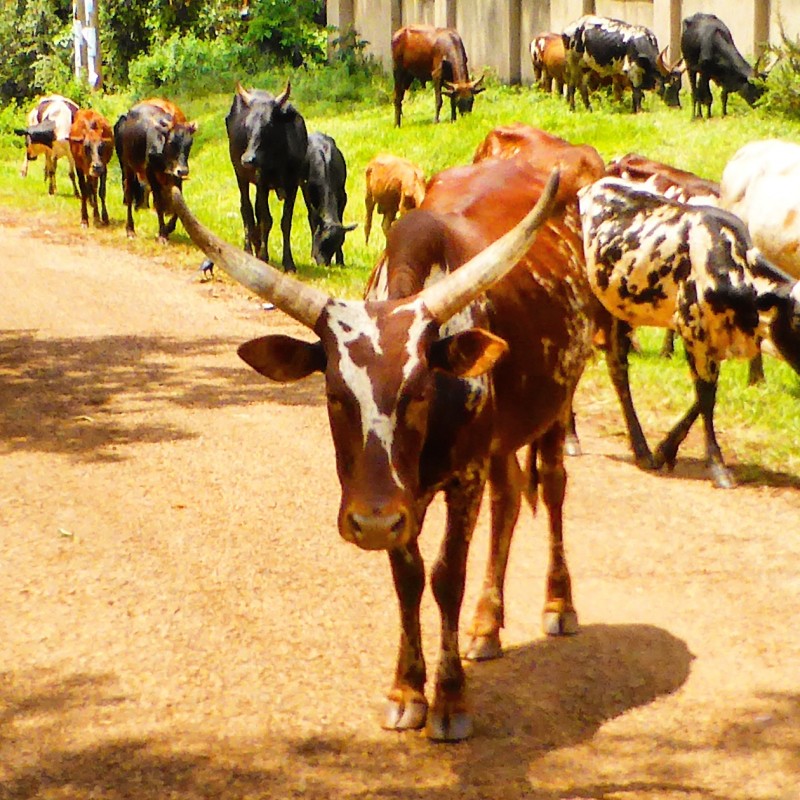 Last night in a hostel in Mbabane, Swaziland, I ended up in a fascinating conversation with a couple of locals, Denzel and Anna.  According to Swaziland tradition, a bride-prize is required to marry a virgin here (virgin often defined by “not having children” rather than “not having penetration” in Swaziland).

Each cow has an approximate value to $400.  If the woman you are going to marry has one child, that will save you two cows and the new bride-prize will be 16 cows.  If she has two children, the price is 14 cow, and so on…

I suggested that such a savings was undervalued.  To marry a woman with children and to spend a lifetime taking care of them for the equivalent of two cows would probably would not cover that spread.  I said that I wanted a better deal.  Denzel told me that I might be able to negotiate.  Then, I got an even better idea.  I decided that if I was to marry a woman with a child in Swaziland, I would only marry a woman who had a daughter, supposing that it would be a solid investment of 18 cows into my future.  Finding a Swazi girl with a daughter or two…that is a solid business investment.  It is like buying stocks sure to net profit!

She did not think I was very funny.  I went to bed not long after that…

Today I made friends with a fascinating man named Mpendulo.  He is about my age and he told me that he has twin children.  I asked him if he is married.  He told me, “I am still trying to find those 18 cows so that I can get married.”

Mpendulo told me that if a man impregnates a woman and he does not marry her, he must pay a fine.  I asked about the fine.  He said, “Cows!  You must pay five cows!”

He needs to find a way to come up with the means for 23 cows… This is not an easy task.

My friend told me that he has a girlfriend.  He said that the mother of his children had passed away.  I asked him if he was ever married to her.  He told me that he had planned to marry her, but a tragedy happened.  I inquired to know what that all meant.  He said that he is trying as hard as he can to save up for the 18 cows so that he can marry his girlfriend.  But, he also owes the father of the mother of his children five cows.  That is my friend Mpendulo’s debt.  He needs to find a way to come up with the means for 23 cows…  This is not an easy task.

Later, when things get serious, the man takes the woman with him to his family where she stays with the ladies of the house, and he is in a separate room.  This is a ceremony called “Kutuka”.  At about 04:00, when it is the cold of night, the new woman is kicked out of the house.  She goes to the corrals where the family slaughters a goat.  From the skin of the goat, a wrist-ring is made that the woman wears.  They take her to her parents.

When she arrives and her parents seeing her goat-skin wrist-ring, they know that she is a wife.  The ring of skin is cut off of her wrist and the family takes her back to his parents.  The family gives gifts in a small ceremony.  After that, the couple can live together, build a house together and start a family together.

Seeing her goat-skin wrist-ring, they know that she is a wife

A ceremony called “Bayeni” follows where the groom pays the bride-prize to her father and two cows are slaughtered (one from his family and one from her family).  A goat is slaughtered.  The families drink alcohol together and a huge feast ensues from Friday through Sunday as the families get to know each other and bond.

Finally, a final ceremony called “Umtsimba” takes place where the bride gives gifts to the groom’s family.  At this ceremony, she gives practical gifts such as: blankets, sleeping mats, dishes and beds.  After this, the entire marriage is complete. 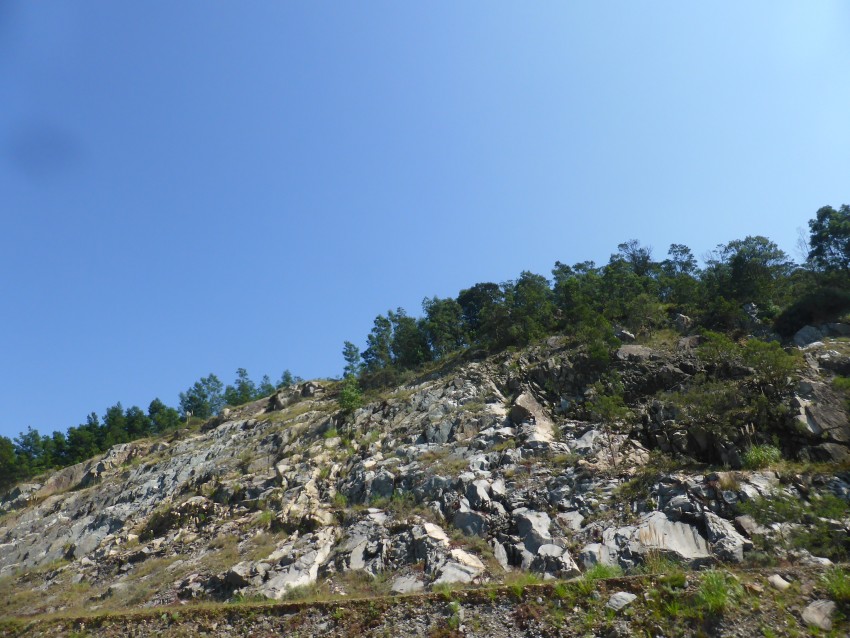 Swaziland has a gorgeous landscape.

“I went to a group lead meditation class today. I can say with certainty that you should think about what you are going to eat before going to 'pin-drop quiet' meditation. Three Bean Soup for lunch is not a wise decision. Dealing with that made it pretty difficult to maintain focus. I would render today's meditation class as counter-productive due to Three Bean Soup repercussions....”
— Learning about Meditation
[View All]