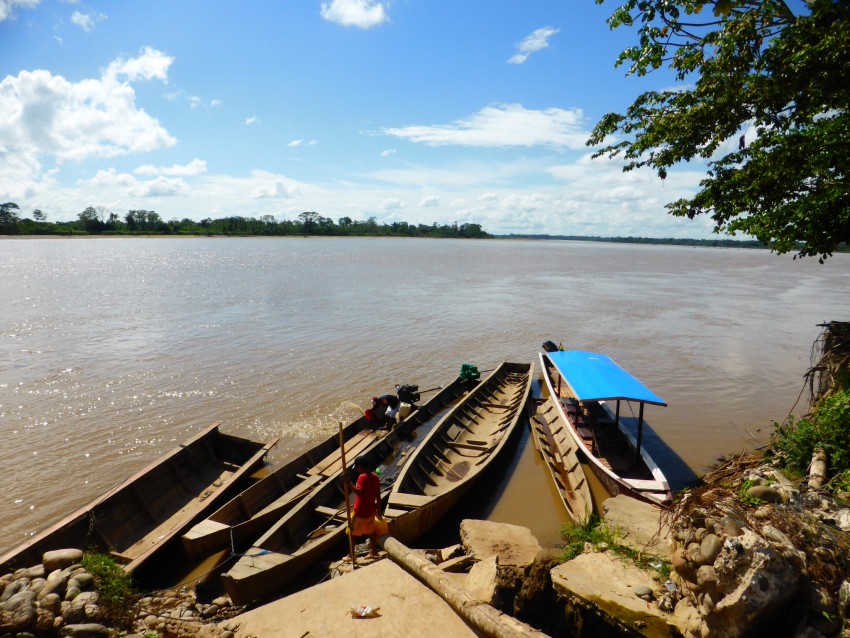 Rurrenabaque Hostel Take Over.
May 14.

After I found a Rurrenabaque hostel, I had a look at this quaint little town trying to make a decision whether to head straight into the jungle in the morning, or to just hang out for a couple of days and take over the town.  It has been a long time since I tried to take over a small town to make it mine, and I kind of need that.  So, I am just going to chill out for a couple of days.  Rurrenabaque is just the right place for a Rurrenabaque hostel take-over.  It is gorgeous here.  It is hot.  I am in shorts for the first time since I was in Brazil.  It is just the right size.  And, I feel very charming.  I hope to be mayor by morning.

There are mosquitoes here, and they are the most despised creature on earth.  An argument could be made for spiders, but no one likes mosquitoes. But, they are a fine trade-off for a decent supply of air and heat!  It is a sweaty place during the day.  Thank goodness.  I need that.

Shopping for trips and jungle getaways means meeting a lot of locals.  By the time I went out at night, I seemed to know people everywhere I went.  Wally, a tour operator told me that he is from a village in the Amazon called Los Andes a La Amozonia (I would guess that translates to The Andes of the Amazon, which makes me wonder if it is mountainous).  He first came to Rurrenabaque 28 years ago on a raft.  It took him six days to get here.  I want to see that village.  He says that I will see some villages if I go on the Pampas tour.  Rad.

I spent some of the night in Lunas Bar and some of it in Moskkito Bar.  I had a German friend with me and we sat with all the tour guides in Moskkito bar, drank beer with them and then beat them in pool.  When everyone wanted to go home, I found music coming from a Karaoke bar, so I ventured in.  I was the only gringo.  People were being served beer that were opened in front of them, but only ¾ full.  A Colombian/Bolivian waitress sat next to me while I drank a beer and had her leg against mine for the entire time.  Not being able to speak Spanish is a real hindrance to performance.  Then, I saw super cute Ana from Bolivia smiling at me with those huge dimples in her cheeks that had melted me earlier when I met her in a tourism office that she runs.

I left the Colombian and sat by Ana at her table where she was with her sister and two other women.  The other three women could see that I liked Ana and they would not stop giggling at me every time we made eye contact for about an hour.  Then they wanted pictures with me so I sat on their laps for photos.  That was even more fun that I could have imagined.  Those women made noised like hens in a chicken coop and they were glowing in the pictures.  Innocence is so sweet here.

At the end of the night Ana and her sister were going to ride their motorbike twenty minutes home and offered me a ride to my Rurrenabaque hostel.  I told Ana that I was coming to meet her parents.  That made her giggle a ‘Nooo….!’  and she was certain I was going to my hostel.  So, I loaded onto the motorbike, Ana driving, me in the middle and her sister on the back.  As we drove her sister was squeezing me, and I realized how nice that felt so I squeezed Ana in front of me with the same force that her sister was using on me.  When we stopped on front of my Rurrenabaque hostel and I got off the bike, I went to kiss Ana’s sister on the cheek and she turned her face so that I got her on the lips.  Then I went to kiss Ana on the lips and she turned her face so that I got her on the cheek.  Girls…  Tonight was a blast!