The Power of an Old Crush 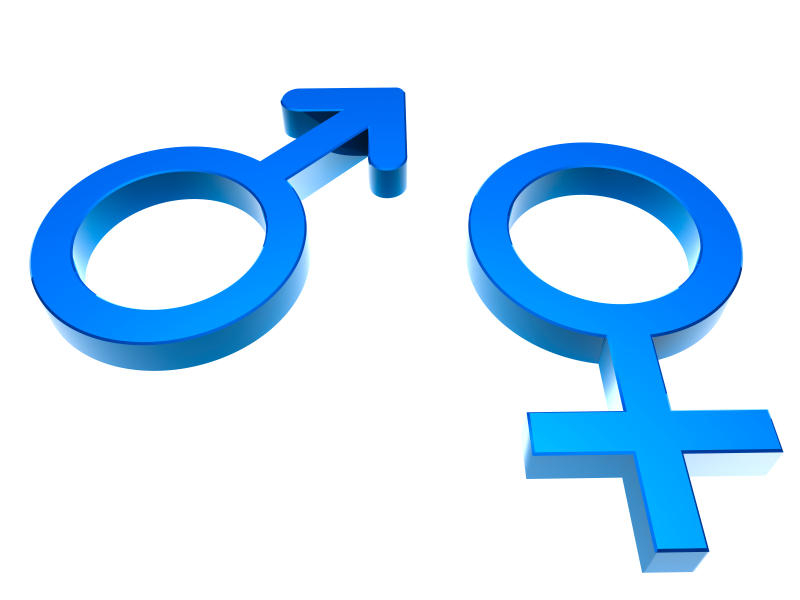 The Power of an Old Crush

The Power of an Old Crush.
I had not seen her in about 10 years.  I used to have a massive crush on her 19 years ago when I was growing up.  I have been away for nearly a decade and recently returned for a spell.  We became friends on Facebook.  Then, two days ago I received this message from her:
‘Umm…Just FYI, Your Facebook pages tell me that you might be the coolest. person. ever. 🙂 Just want I would have expected out of you!  Haha.’
I wrote her back, ‘Well, now that was a very nice message to receive!  I grew up thinking you were the coolest girl ever, and I had to set some kind of standard for myself if I was ever going to win your attention!’
She replied, ‘Smooth…’ and told me to send her my phone number so that we could talk via text.  She was initiating things with me almost two decades later!  The wonderful circle of life…  I spent most of the next two days with my phone in my hand, sending texts back and forth with Little Miss Fantasy.  I had literally climbed mountains in my world of adventure, to have her curiosity today.

Last I knew of her, she was a super cool, gorgeous, petite, redheaded, witty girl with a weird and outrageous sense of fashion.  Ever since I met her I have had this puppy-crush as she has always ticked a lot of boxes.  She wanted me to come up to the city, which is two hours away.  I told her I was short of time in this country and invited her down to my father’s ranch where I had been hanging around with my family.  To my surprise she decided she would drive down.  Whoa!  Fantasy Reality Terror!  I was desperately trying to mentally design a map in my head for us once she arrived and it took some time for me to respond about what we would do for the evening.  She sent me a text that said, ‘Are you stalling?  I’m not going to rape you, just coming to hang out 🙂 ’

Wow, so this amazing person was coming to hang out with me!  And old crush!  Was she going to sleep with me too?  I had to send her last text to Beaner to have it manalyzed and to Irmante to have it womanalyzed.  What was going on here and was I going to or not going to get to sleep with a dream girl of my fantasies all of these years later?  A man cannot climb mountains alone.  He needs a good team.  I have learned that in life.  Analytics from both sexes are important.  They both said, ‘You know better than that.  Women say things like that all the time.  She is coming down to sleep with you.’

She was really on her way…  I was freaked out!  I was nervous and it was the most nervous I have been over a woman in 10 years.  I meet a lot of women on the road and I meet beautiful girls in bars, and I party around the world making friends.  And then today an old crush of mine from 19 years ago decides to come and see me.  When travelling, it does not matter what women who you are encountering think of you when you do not know them and they do not know you.  But when one is coming through your life that makes brief cameo appearances in your mind every now and then, it is completely unnerving.  They say a man should put himself in a position that scares him every now and then.  She had put me in one instead.  I was a wreck.

Women are powerful, that is for certain.  I am a very confident and determined in all that I do.  I am not afraid of many things, and my nerves rarely flare up.  However, there is a small chink in my armor of life: Women.  Somehow they are able to get through a small vulnerable space.

I came upstairs and my father asked me what I had planned for the evening.  I told him of the situation.  I told him I was nervous.  Dad is 78.  He smirked at me.  I told him it was a total gamble as I had not seen Little Miss Fantasy in ten years, so it was a crapshoot and I did not know what exactly was going to be coming.  Ten years is a long time.  I told him that I hoped that she looked as good as she did all those years ago.  He told me that she probably wouldn’t.  Thanks for the brutal honesty pa.

She sent me a text when she was about 30 minutes from the ranch so that I could go to meet her at the highway.  I headed towards her parked headlights where she had stopped.  Bean was sending me, ‘Good Luck!’ texts.  My hands were shaking as we both rolled down our windows to greet each other when I pulled up in the dark.  It was quite a thing.  She was still stunning!  I tried to remain calm and to keep my cool confidence in check.  I would need coolness and mental focus…

She followed me to my house and then I put her in my car and drove her with me on the gravel roads and trails through the Big Muddy Valley to a town 30 minutes from the ranch where we could buy beer.  I told her crazy stories of the world on the way and she told me of her own crazy life during the past 10 years.  We hit it off really well, though I was talking at unaccountable speeds because I was nervous and we both had a lot to share.

When we arrived at the bar and she ordered a Guinness, I knew that she was even more special than I had remembered.  A super cool, gorgeous, petite, redheaded, witty girl with a weird and outrageous sense of fashion that drinks Guinness…  Frick!  Somehow she had found a way through my armor and was tapping directly into my wiring…  We sassed each other, ate pizza, I beat her at pool, we controlled the jukebox and were having a ton of fun being around each other.  Eventually, I had to get us out of the bar to drive back to the ranch where I could drink my share of beer with her.

We just visited so well.  It was fantastic.  At my house, we were getting kind of touchy on the couch.  She was falling asleep on me, so I kissed her.  We made out.  She told me to behave…  I told her I could not.  It was on again, off again, on again, off again.  I carried her to a bed in the rumpus room, laid her down, and was on top of her.  We made out.  She told me she did not plan to sleep with me.  I told her that I have been waiting for this day for years and I finally had her where I wanted her.  She reminded me of the message she had send to me.  I said that I have wanted to make out with her since the Dumb and Dumber soundtrack came out.  I carried her in my arms to a bedroom.  We fooled around a little.  She would not let me take off her panties.  I have learned to embrace obstacles as they make a person creative.  She told me that she could not go where I was certain we should go because my father was home.  I told her that did not matter if he was home or not.  She told me that she is really loud in bed.  I told her that dad is deaf.  She told me I am funny.  I encouraged her with the concept of how much better things would be without underwear.  She told me they would be staying on.  I had worked hard and it was about 6am when I finally got to sleep.  Years of her being who she was and who she had become made this beautiful and sharp woman determinedly strong and confident.  I had been smitten and my armor had become barely a light fabric.

She and I were mostly awake and hardly slept through the night.  I could not leave her alone, mauling her like a cat does to animals it catches when it hunts.  She would not go where I wanted her to go, and I worked very hard.  Sometimes you win and sometimes you lose, but in any case it was really nice to have her in the same bed I was in myself.

When we got up and had breakfast, she became friends with dad.  He was all smiles at her.  She and I headed into town as she wanted to see her old roots.  We cruised around, looked at our lives as teenagers, and headed back to the ranch where she dropped me off in her car.  Dad was gone and yet I could still not lure her into a tryst.  She headed home at about 1:30pm.

I felt really empty as I watched her drive away from the ranch.  I was slightly depressed when I was suddenly alone and she was gone.  I had a three hour nap and I did not feel like I was in a very good mindset for the rest of the day.  Perhaps a girl like her is too dangerous for me?  She ticks too many of those boxes?  I live on the road and encounter women who are sometimes even more beautiful than she, but none ever have the power of an old fantasy crush.

An old crush burns hotter than the prettiest waist-long black haired Argentinean beauty in a club in Buenos Aires.  An old fantasy crush burns hotter than the bunnies on the red carpet in the Playboy Casino in London, hotter than the prettiest German girl in a dirndl at Oktoberfest in Munich, hotter than the most gorgeous leather mini-skirted Japanese girl in a rock bar in Tokyo…  The nerves that Little Miss Fantasy startled inside of me had not been agitated or caressed in such a way in years.  She could have been 30 pounds heavier and half as cool, and I still would have felt weak around her, just because she was who she is, but she was still her.  Had she slept with me I would have been as high as the mountain.  When she did not I felt extremely low and sad all day.  Women are something else.  Nothing in the world can make a man feel better than a woman can, but nothing can suck the soul out of a man like a woman can…

“When the band plays ‘Thunderstruck’, the song builds from Angus’ guitar intro, as the back up singers sing ‘Thunder’ until the lead singer screams ‘THUNDER’ and you hear that distinctly high and raspy Axl Rose voice.  It is unmistakable.  You know that sound.  Suddenly you find yourself caught in this weird musical hybrid, with the voice that you are used to singing ‘Right Next Door to Hell’ and ‘Mr. Brownstone’ singing ‘Shoot to Thrill’ and ‘Whole Lotta Rosie.’  You imagine a situation where you are in a bar somewhere and Axl Rose is singing in an AC/DC cover band to pay his outstanding electricity bills but in this real situation, the band actually is AC/DC….  It is all really strange, but it strangely awesome.”
— Axl Rose in AC/DC
[View All]