There are bats that come to Wilfred’s Place at night/early morning.  They come in around 03:00 and stay until about 05:00, having conversations with each other.  The trees around the eco-farm are like a conference room.  It is like there is a meeting taking place, and the bats make these strange noises in communication for two hours. Then they leave again as a group and once again the surroundings are silent.  It is a very strange thing.  Bats seem to talk to each other as humans do.  Very interesting…

Lake Bunyonyi: Blistered Softie
Feb 10
I worked all day on the shower again and finished the job today, but I worked for most of the hours of daylight.

But, it felt great to be helping a really good man to build something on his property.  I would be happy to hear that he can really get the eco-farm and the school to prosper.  One can only wish good things for good people trying to make an unconventional future. 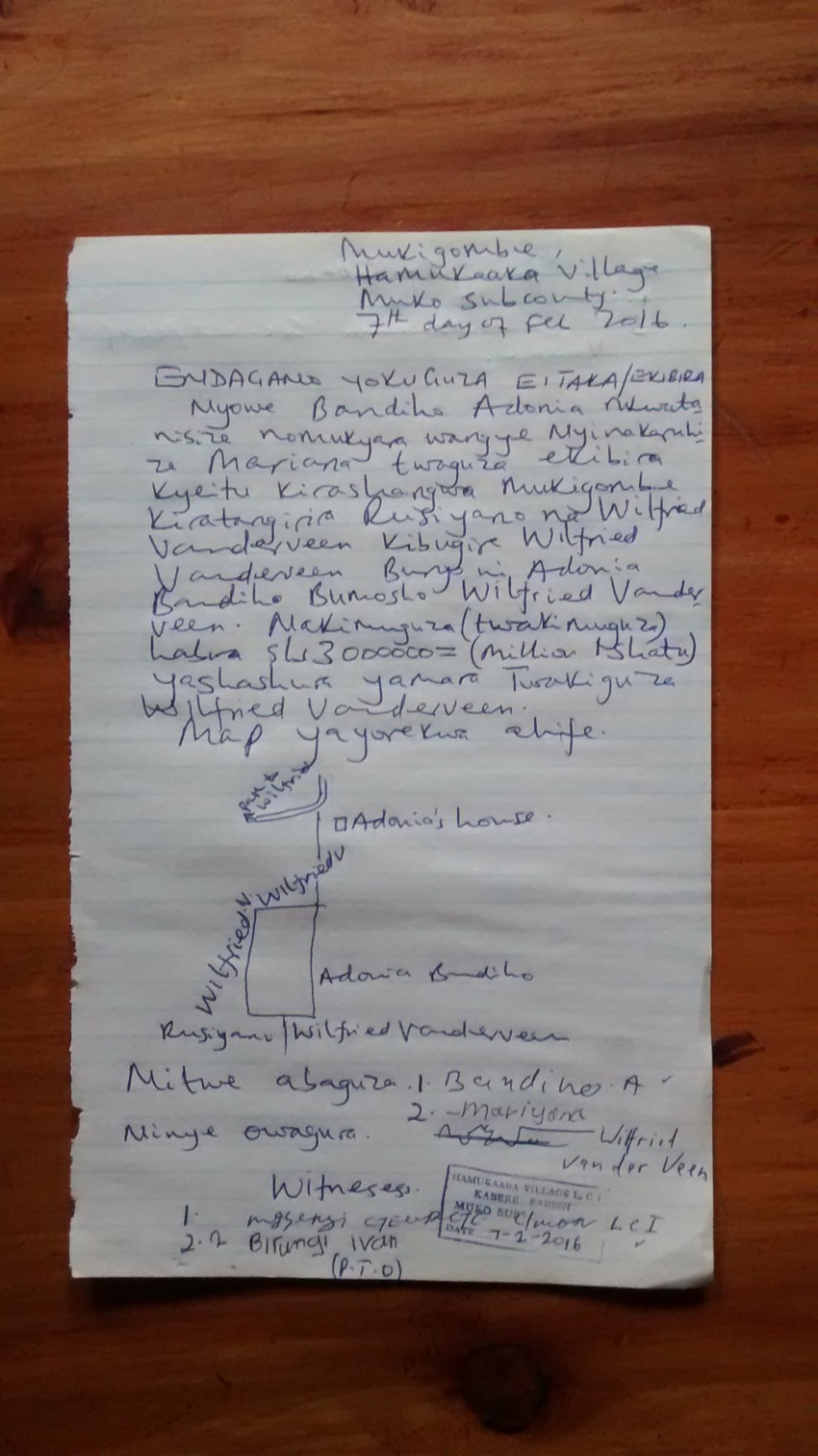 This is a land deed in Lake Bunyonyi district. It is gorgeous. Hand written, with the witness signatures of important locals at the bottom.

I worked hard all day today finishing to saw and hammer the walls together.  After, my helper and I had to landscape and level off the side of an incline so that the area would be flat to set up the shower walls.  Chopping up and moving earth was hard work that I surely do not miss from the farm. I am getting soft in all of these years away.

Then, my helper and I had to carry the walls to where we had landscaped and set the structure up.  It was dark when I finished and my helper had long ago left to go and feed the animals on the property.  My wussy hands are blistered. Sunrise to sunset living… 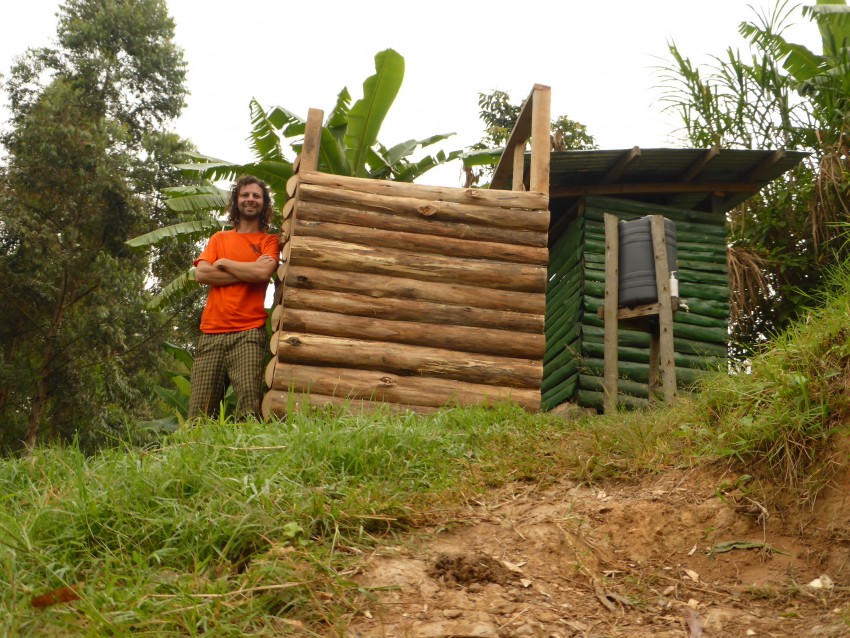 Shower completed! Entirely sawed by hand. Being a man again!

I had been singing country music all day in my head.  Songs like “Hard Working Man” by Brooks and Dunn, “Cadillac Ranch” by Chris Ledeux, and “Much too Young (To Feel this Damn Old)” by Garth Brooks.  I guess I subconsciously associate manual labor with country music and the life I grew up living when I was once a hard working farm-kid.  It is crazy how my subconscious made that connection, and that eventually my consciousness became aware of it and made that connection.  The mind is fascinating…

Ugandan Notes
-The currency in Uganda changed some years ago.  They introduced new bills in the country and the banks collected all of the old notes.  Then, politicians got their hands on the old notes and took them to the poorer communities where they gave the money away to families for votes in their favor.  That is pretty sneaky and very shady.  Of course, that added twice as much currency in circulation and as a result it completely devalued the Ugandan shilling.
-There is no longer a king in this area of Uganda, but there was at one time.  At the table for dinner, we were talking about traditions. When there was a Ugandan king walking down the street, everyone had to kneel down and hide their eyes because they were not supposed to look at him.  Though, if the king wanted to spit, he would spit into someone’s mouth because he was too noble for his spit to touch the ground.  If he would see a woman that he liked, at night his men find and bring her to  him so that he could take her to bed.  Later, if she became pregnant, her husband would have to go to the king and thank him for impregnating his wife… 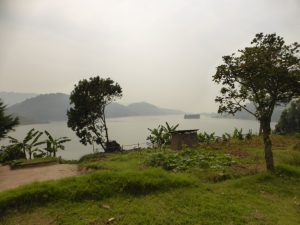 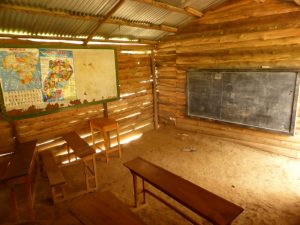 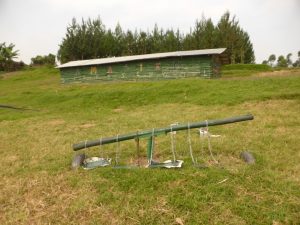 Just a 4 x 4 for a teeter-totter. Simple and clever. 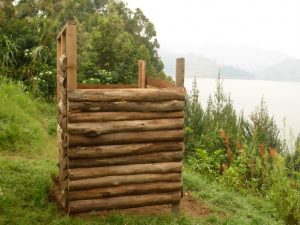 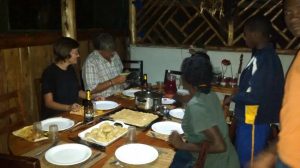 “On the subway on the way home, a girl named Oh Ha-na started hitting on me. She was 18 and had bad acne. When she asked for my phone number I pulled the move girls do and said, “Well, I cannot remember my number, but you can give me yours.” Holy smokes, that IS a good move!”
— Learned Deceit: Seoul, South Korea
[View All]