Kalangala: What to not do in the Ssese Islands…Have sex… 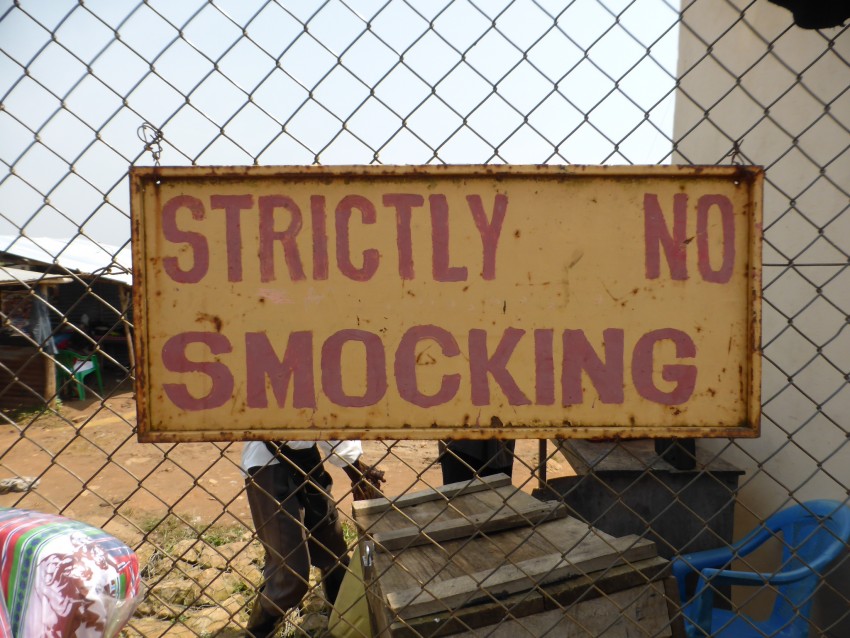 If you smock, people will think you are a jerk!

Kalangala: What to not do in the Ssese Islands…Have sex…
Jan 23 (cont’d)
The bus pulled into Masaka where Jasmine and I disembarked and I got cash from an ATM.  MONEY!  However, Jasmine tried four different banks, but no ATM’s would take her Chinese bank card.  We had exchanged countries and exchanged problems.  Life is ridiculous!  She was heavily stressed and decided to get on another bus to Kampala where she would have more chance to find money, so we separated.  It was too bad as I would have liked to have travelled with her for a few days. 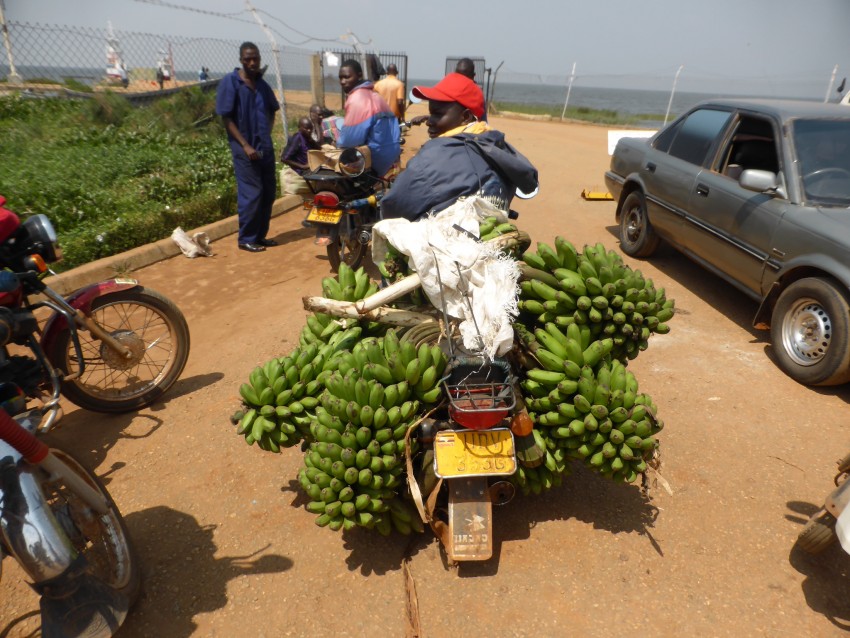 The banana man, waiting to board the ferry!

A motorcycle taxi man took me to a mini-van that was full of supplies of every kind.  I squeezed into a seat beside a huge woman, containers of gasoline, motorcycle fenders, gunny-sacks of rice, and cardboard boxes.  A man drove us down a really rough road for an hour to the ferry terminal at Bukukata so that we could cross to Buggola Island of the Ssese Islands.  The ferry was free.  Amazing!  Once we were on Buggola, he dropped me off in the largest village called Kalangala.  I found Dreamland Guesthouse for $14.40 and talked the girl into giving it to me for $8.65.  I walked down to the beach to see Lake Victoria and had a conversation with a German man who told me that the Ssese Islands have the highest rate of HIV of Africa at around 50% of the local population.  Whoa!  What?  Whoa!

* What to not do in the Ssese Islands: Have sex… 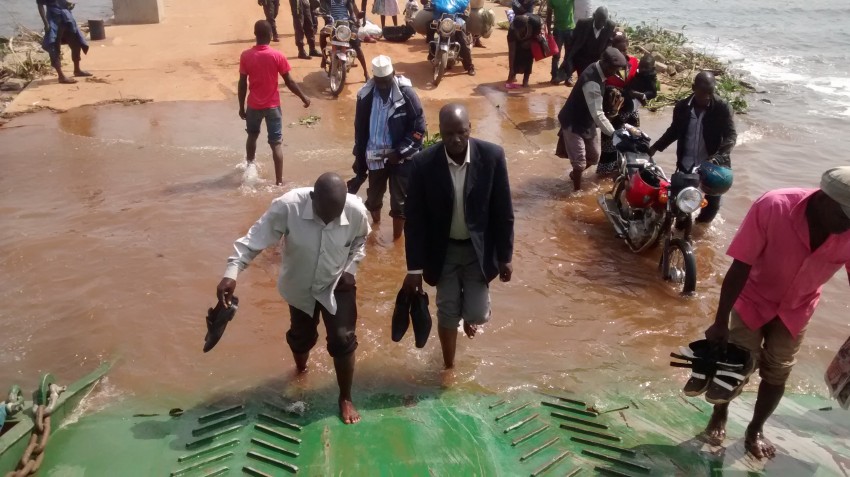 The ferry could not get close enough to the land, so all of us passengers had to take off our socks and shoes to wade through the water in order to board.

At night in Kalangala, the guesthouse receptionist who I had been flirting with called one of her friends to come meet me and take me out in the town for the evening.  A really nice guy named Fred came to find me.  He took me to find something to eat, took me to a pub, and then took me to a nightclub.  The nightclub was outdoors and there was a stage set up on the grass where a one local woman at a time would dance as sexually as possible for one entire song.  When the next song would start, that girl would exit behind the curtains and another woman would come out to dance for an entire song.  One girl came out with a bottle of alcohol that she was dumping on her breasts during the dance, and then she was dumping it into her armpits…  It was bizarre and entertaining.

There is a lot of ‘ass’ involved in African sexual dancing.  It was like a soft strip-club.  The plastic chairs in front of the stage were full of local men and women watching the show.  I watched four girls and decided to go home before I got any ideas.  With a 50% HIV rate, I think hiding in my room at night is a much better idea than being out and partying.  I am totally freaked out…. 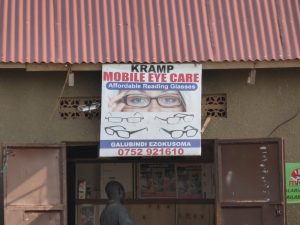 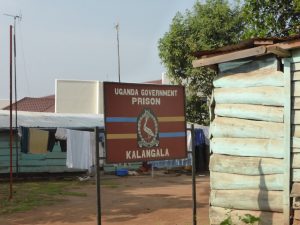 This is the prison on Buggala Island of the Ssese Islands. 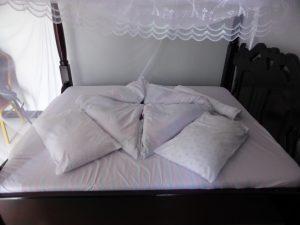 Dreamland Guesthouse. I told the girl who showed me my room that the bed was obviously made by a woman. She asked how I knew. Some things are obvious. 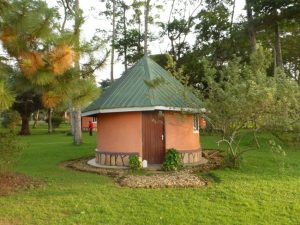 Quaint little cottages on the side of Lake Victoria. 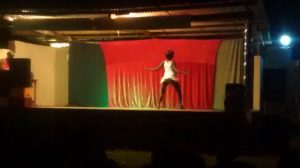 In the club on Kalangala, their version of a clean strip club. 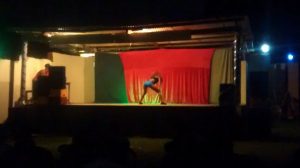 The girls can really dance. It is all about the ass here. 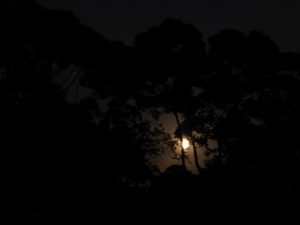 The full moon on the Ssese Islands.