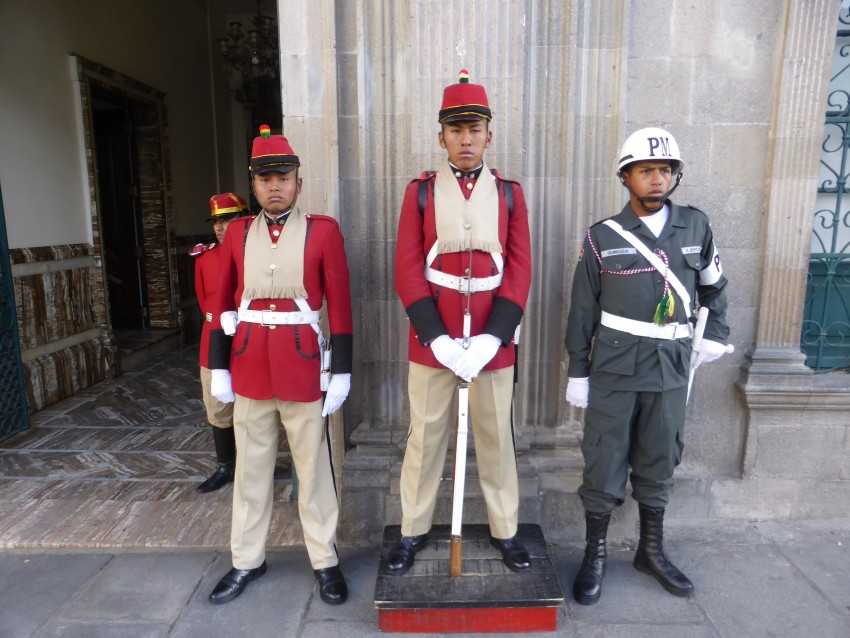 Two Israeli girls were sitting behind me on the bus.  One of them kept on putting her feet up on the back of the seat so that they overhung where I was sitting to show her Israeli manners.  It was driving me nuts, but I was tolerant.  It was muddy outside and when a chunk of mud fell on my seat, I slapped her on the foot and told her to keep her feet down.  I could hear her and her friend speaking in Hebrew about me.  Sometime in the night she had her feet up again on the seat above my head again to again show me her Israeli manners.  I grabbed her feet and shoved them to the floor.  That ended the problem other than the bad energy I could feel from her until we got off the bus this morning.  Thank you for showing me your Israeli manners.  I wonder if she would do such a thing with family members in her mother’s home…

Today was a maintenance day and I spent about 10 hours working on this website.  I was as un-cool as I could possibly be.  There were a lot of things that needed to be attended to nothing of which will be obvious to anyone else, but it will inherently make the site better for the geek time I put in today.  By the time I finished my eyes were burning, but that meant productivity happened.  It is bitterly cold and raining here, so outside is not much of an option.

After having being drained of geekness, I decided to replenish my internal resources with beer.  A friend from my hostel and I went to the Wild Rover to party a little.  We made some friends and some of them wanted us to go to a club after the bar closed, but I pulled the plug and went to bed.  Responsibility decisions are lame, but a man sure feels better in the morning.