The Fun Job Interview.
I was up at 05:00 this morning to do my final and third segment of the interview for a job I am hoping to line up this summer.  I had to be on Skype at 07:00 my time as that was 14:00 in London.  The job interview was by three random people in theor office: A Polish girl, a German girl, and a Romanian guy.  They asked me random questions from a deck of question cards.  Then also asked me questions which they drew from a hat.  It was really casual and a lot of fun.

These were the questions they asked in the job interview…

*(Job interview questions asked are in italics.  My job interview answers are in spoken word.)

What song reminds you of a time of your life?
“Every song that I have ever heard before in my life reminds me of that time in my life.  It is hard for me to be specific about certain songs, but I can do it by artist catalogue.  For example, The Beatles slogan on the wall behind you…the Beatles are my favorite band.  I spent a year studying them, living in a van with a beautiful German girl that I was shacked up with, making a circle of Australia.  We had a bad-ass van with flames painted on the doors and rams horns mounted on the roo-bars.  For a year we listened almost exclusively to The Beatles that were blasting out of the van windows everywhere we went.  So, anytime I hear Beatles songs, they remind me of that entire period.  I can not narrow down specific songs, but I can do it with artists!” 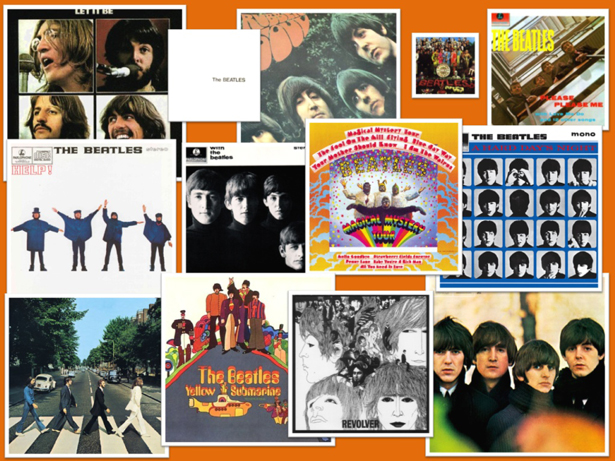 If you could choose a superpower, what would it be?
“I would choose the ability to manipulate time.  I would like to be able to slow it down and speed it up.  Like you guys who live away from home, I have not lived at home for years either.  And when I go to a wedding at home, there are 400 people there and I know everyone…there are so many people that it seems like the party should be for me.  There are always many people that I have not seen in 7 or 10 years.  By the time I get through with making my hellos to everyone, the four hours or so of the night are over, just greeting everyone, and I did not even get to perform for them yet!  So, I wish I could find a way to slow down that time.  And then when I am working a 12 hour shift, just like I will be as soon as this interview finishes, I would like to really be able to crank up that speed.
Also, if I could control the speed of time, it would vastly improve my sexual performance.
(laughter)
Just kidding…
….I am great every time!”
(more laughter) 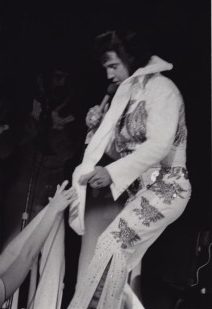 If you could choose a concert to see tonight, who would it be and why?
“I would love to see Elvis Presley.  I would like to see the King in action where all of the women in the front rows are fainting just at being near him.  And I would like to see him wiping his sweat onto towels and then giving the towels to women as a keepsake.  Ridiculous!”

If you could choose one food to eat for the rest of your life, what would it be?
“Well, I would like to choose a food group, but if I can not, I would choose pineapple as it is my favorite fruit.  I am sure one would develop ulcers from the acidity of it, but until then I would be healthy and stay fit.”

What is your best ever Halloween costume?
“Well, I have two of them.  Halloween is my favorite holiday!  One was in 2013 when I was living in Dublin and I went out as a Kissing Booth.  The costume was a square around my body with curtains and everything that said ‘Kisses Only 25¢’ on the bottom of it.  Men were giving me 50¢ pieces and saying, “Kiss these two girls,” and so I would.  That was amazing…and then half way through the night I realized that I could make-out with the girls kissing me because it was Halloween, so I started doing that instead for the rest of the night!
(They loved that and were in hysterics laughing). 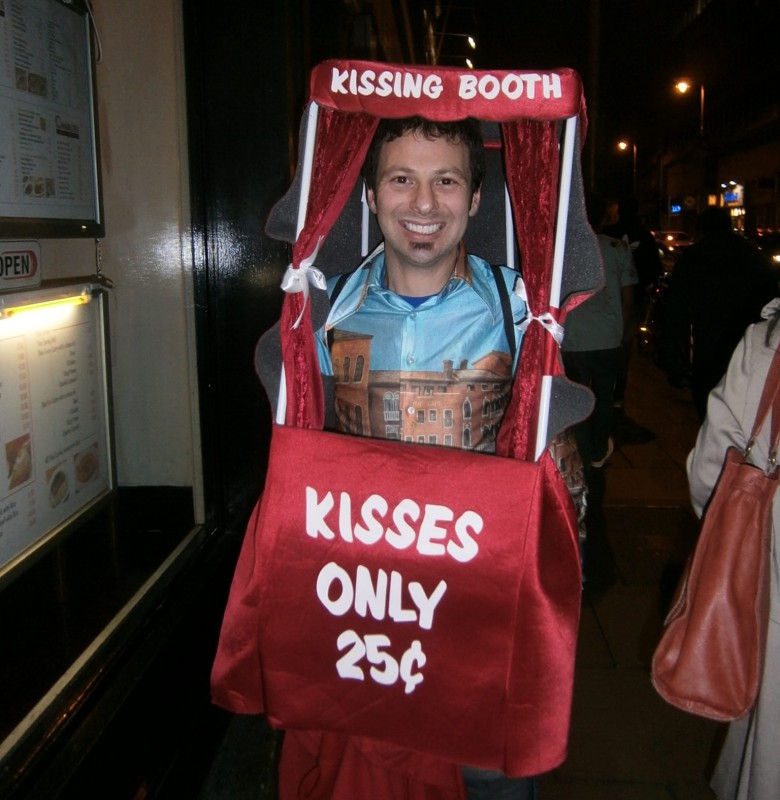 “But, probably the best Halloween costume I ever had was in about 2004 when I was still in university in Canada.  I went as a French maid, but I wanted to be the ugliest French maid ever.  So, I grew out my beard for about 10 days and had this awful stubble.  As well, I am a very hairy man and the costume had this short blouse-thing that allowed a lot of my hair on my chest and belly to be exposed.  Then I tried on fishnet stockings, but they were not trashy enough for me so I actually shaved fishnet stockings into my leg hair.  It was pretty terrible.  I am very slight, and there were women that knew me in the bar who were saying, ‘Stephen Harris, I wish I had your body!’  I learned a lot that night.  I learned that women do not have pockets and there is no place to carry anything.  I had to carry my bank card, my ID and my money in my sock.  But the worst past was when I was standing at the top of a set of stairs in the bar.  There was a guy at the bottom of the stairs and I caught him looking at me.  He was checking me out and I watched him go with his eyes up my legs, past my torso and up towards my neck until he saw my face, realized I was a man, and then looked away quickly and awkwardly.  It was awful.  I felt violated.  So I understand what you ladies feel!” 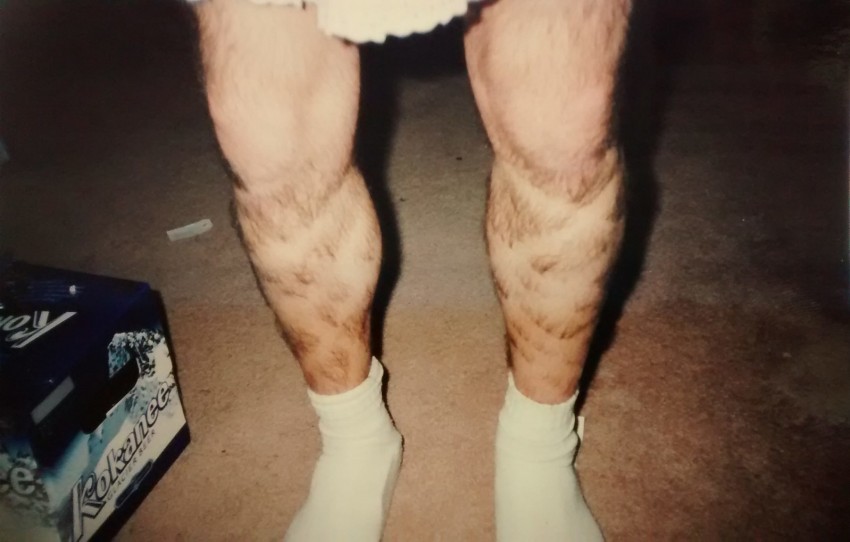 *There is no telling from the job interview if I will get the gig, but if I do not, they seemed to have been entertained and we all had a great time…

“A friend named Dutch, 21, showed up to hang out for the day. He is one of the nicest people I have met so far in Zanzibar. He is from Tanzania, but his grandfather fought in the Second World War and ended up with such a nickname. It became my friend’s name at birth because his mother liked it so much and said his grandfather was a great guy. My friend Dutch has the tattoo of an anchor on his arm. It looked like an old tattoo so I asked him when it was from as he is not so old himself. He said that he got it when he was nine years old. Nine!! He saw a tattoo artist putting a tattoo on someone and he thought it was so cool that he wanted one himself. The tattoo artist did not charge Dutch, and put the anchor on his arm. When Dutch went to school, all of his friends teased him about drug use because he had a tattoo. He had to tell his friends to keep the tattoo quiet so that the teachers would not find out. Eventually they discovered it and Dutch’s father had to pay money to the school to keep them from kicking his nine-year-old son out out of the school because of the anchor tattoo on his arm…”
— Life in Zanzibar
[View All]