Signs in Life and The Jacket 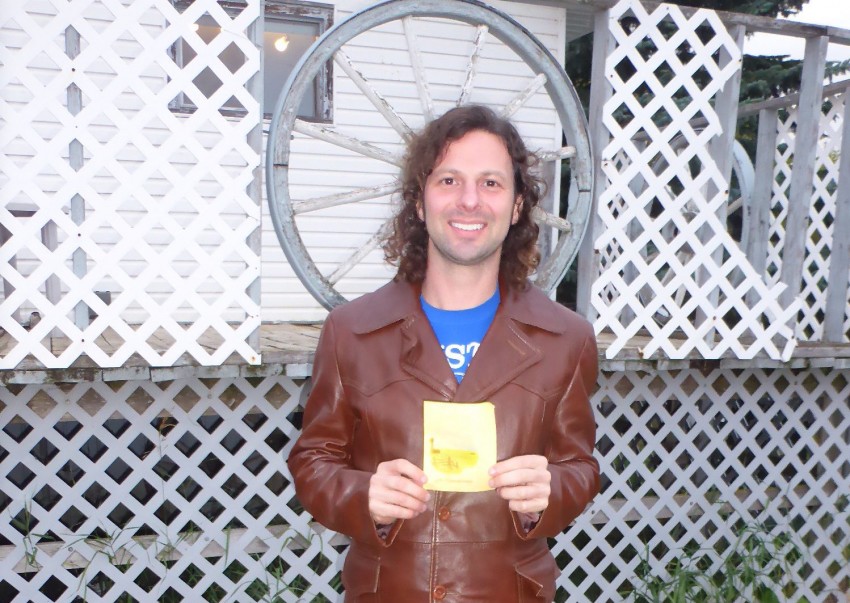 Signs in Life and the Jacket.
Life has a crazy flow and vibe, and things happen that are incomprehensible to us humans.  But there is certainly an underlying layer the threads the eyes of the needles of life.  There is just no other way to explain why and how things happen that are just too much of a coincidence to be just that.  I call them the ‘Signs in Life.’  Actually, Bob Dylan called them the signs in life and I borrowed the term from him.  However, I use the term enough that people associated with me probably think it is my own…

I firmly believe that things like déjà vu are signs that you are on the right path of life.  Also when things completely bizarre fall into line which had no business doing so, I take it as a token of the way that life was designed to flow.  I tend to think of it as ‘swimming downstream with the river.’  Enjoy the comfortable ride.  I can only judge myself as I only really know my own full inner workings and circumstances, but it seems like these signs come to me more than anyone else I know.

Maybe that is narcissism?  Maybe I am actually correct in this particular thinking?  Who is to know for sure?  I just truly hope that I am correct in this signs in life theory in the way that I take it into view.

Recently I came home from Europe to Big Beaver, Saskatchewan…  Home home!  On my return, before I even got to the family farm, I stopped in at my neighbour Naomi’s house.  I was essentially on my way home from Africa, and three miles from my father’s house to round-off the entire trip to Africa.  The timing of my venture back was great as old neighbour Priscilla was around for a visit.  Naomi, Priscilla and I were the closest of neighbours and since we were the same age, we essentially grew up as family members.  I, somehow, became the weird one.

In Naomi’s kitchen, she said, “I have something for you,” and she went into the basement of the house and came back with a brown, 1980’s style, leather-jacket on a coat-hanger.  She said, “We were cleaning out the house and we were about to throw this thing away, but then I thought, ‘Wait, I know who would probably wear that.  It is Stephen Harris style.  I’ll save it for him.’”  She handed me the jacket that had belonged to her father, Peter. 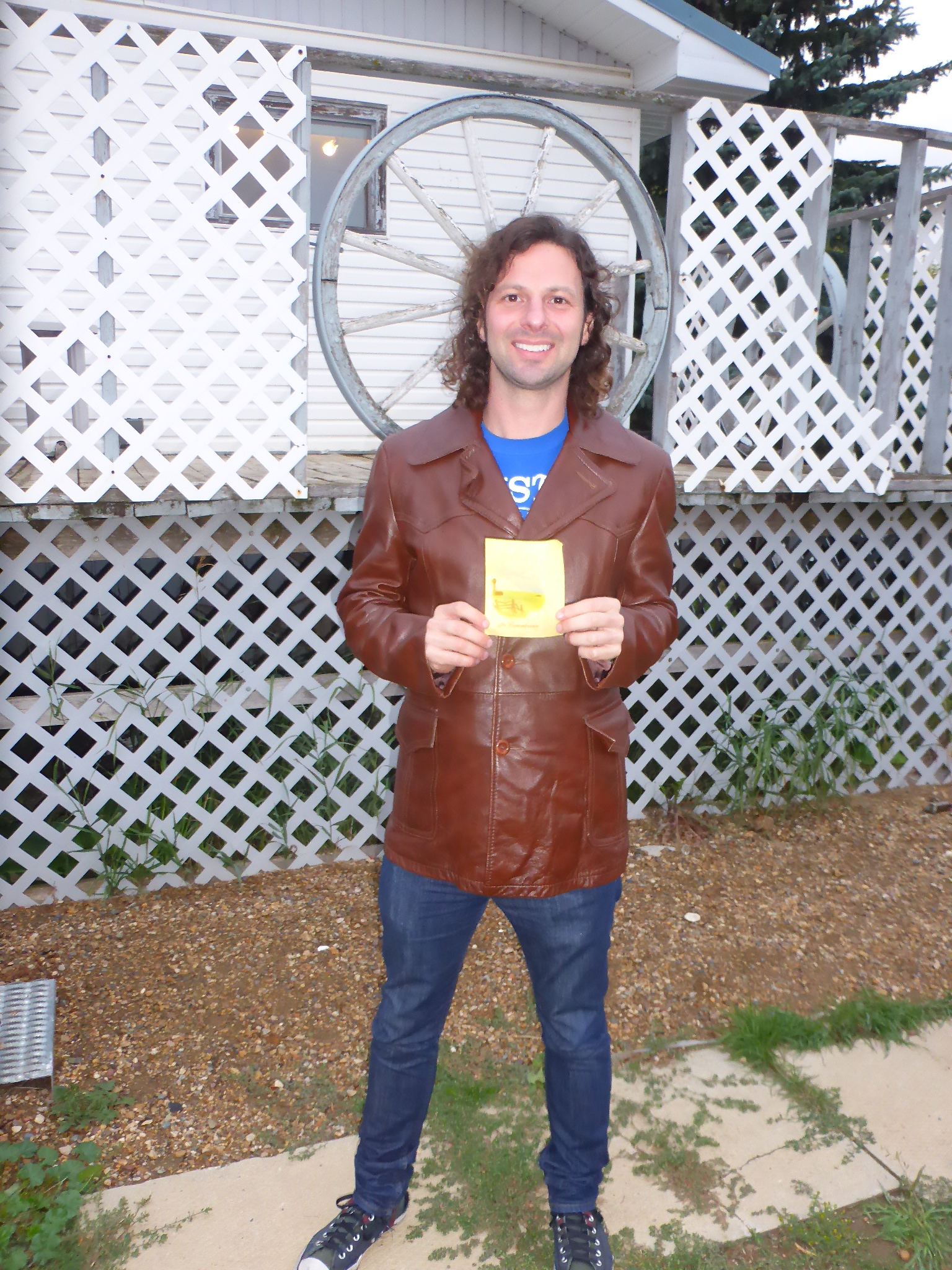 I tried on the garment to see how it would shape up and it fit me well.  Naomi said, “Now check the pockets.”  I checked the right pocket.  I found a spare button for the jacket and an old beer cap that seemed to resemble the 1980’s.  Naomi said, “Check the other pocket.”  I went into the left pocket and found a folded paper.  It was a leaflet card.  On the front of the card were the words ‘In Remembrance’ and I realized it was for a funeral.

When I opened the card, I read words, ‘In loving memory of Thomas Milson Harris.  Departed this life February 17, 1989.’ 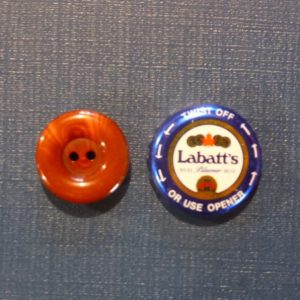 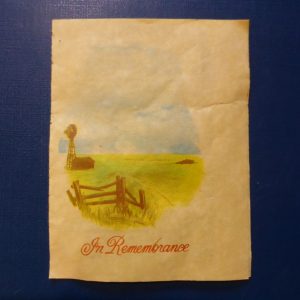 It was the card for my own grandfather’s funeral.  That was obviously the last time that Peter wore the jacket…to my grandfather’s funeral in 1989.  As if!  And then 27 years later, just by chance, Naomi went to give me the jacket because it was so dated that she knew that no one else would wear it except for one person.  Me.  And when she went to check the pockets before giving it to me, inside was my grandfather’s funeral card from 27 years ago, the last time that jacket was worn.  I feel like I am repeating myself, but it was just such a strange entire circumstance and coincidence and signs in life.

I had to come home from my life in Europe for that transaction to take place.  Unexplainable.  Something was pre-sorted with the signs in life for that to happen.  A jacket passed on to me 27 years later by a friend from her father with my grandfather’s funeral card in the pocket.  Incredible…