Galapagos to Quito: Cold Weather is Toxic to My Skin

Galapagos to Quito: Cold Weather is Toxic to My Skin.
June 26.

My backpack is 11.85kg.  After I checked it in at the airport I made friends with Andreas, an Ecuadorian guy who works as a freelance tour-guide on the islands.  He told me that a freelance tour-guide makes anywhere from $4,000-8,000 USD a month.  That is a lot of Ecuadorian money.  He said that he actually makes more money than the president of the country.  Crazy.  But, they say money does not buy happiness and Andreas was on his way to Colombia, flying there to determine the end of three year relationship that he was distraught over.  His story was eerily similar to a break-up story that I have from three years ago, so I became his counselor.  It is amazing how well I can see analyze someone else’s relationship perfectly but never have any idea what to do in my own.  Outside resources are valuable.  I drank three beer with him while he told me his story and I told him the grim news of what was going to have to do.

The plane left the Isla Baltra from, Galapagos to Quito.  Quito looks like Vancouver meets green Ireland-paddocks from above.  It is gorgeous from the air.  But as I got of my Galapagos to Quito plane, a cool mountain breeze nailed my shorted legs and I realized jeans were a necessity.  Jeans!  A sweater!  This is bullshit!  I will not last long here.

I am not religious, but I have found out what hell is.  Hell is getting caught in a traffic jam on a bus in downtown Quito while the bus driver blasts Abba’s ‘Gimme Gimme Gimme’ at a volume my mother and I am sure even most Abba fans would be sure to complain about.  It was terrible.

Mariscal Foch is a pretty cool and seedy area of the city, but there are a lot of bars and pubs around.  As soon as I got out of my taxi, two shady looking dudes on the street corner whistled to get my attention so that they could offer, “Weed?  Coke?”  Scumbags.  I am not sure why drug dealers thing that the only reason gringos travel the world is to smoke weed and snort coke in their countries.  I would like to exterminate those people.  I walked past Sade Metal, and the music drew me in.  The bartender owner told me that it is the best metal bar in town.  I hung out with him made friend, talked music for a couple of hours and showed him the metaltravelguide.com where he needs to list his bar so that dudes like me can find it when we arrive in town.  The world needs more exposure to metal and less exposure to the garbage that people are spoon-fed on the radio which they are taught is cool and fashionable so that they do not have to think.  Katy Perry is fucking terrible. 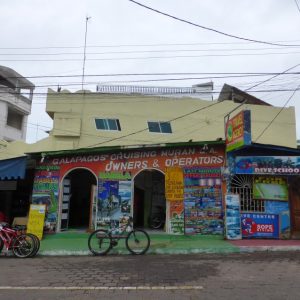 Tour Agencies in the Galapagos 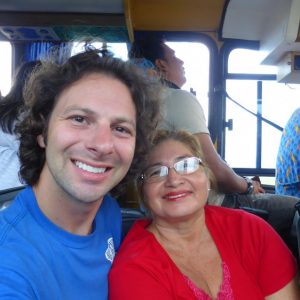 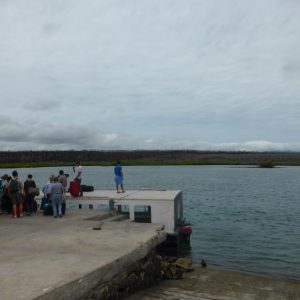 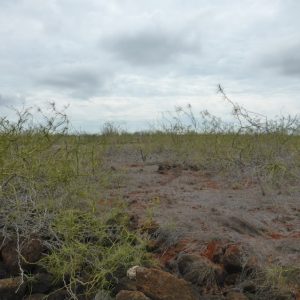 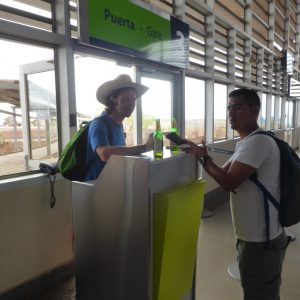 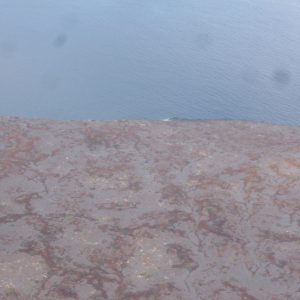 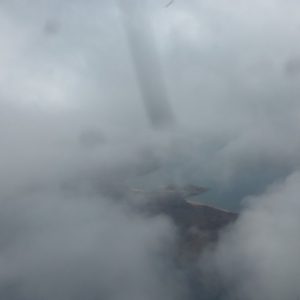 The last I seen of the Galapagos Islands 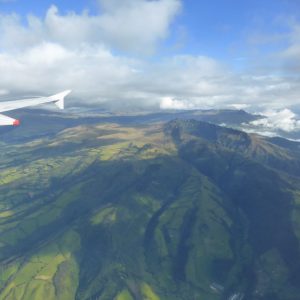 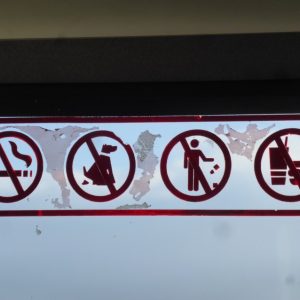 Things you can not bring on this bus – cigarettes, trash, food, dog shit.

“Napalm Death plays music as fast and as hard as one can play it, so all of their songs are about 90 seconds long. The lead singer growls indistinguishable lyrics into the mic, and everyone loses their minds to the sound of the music. The band transforms the entire tent into one giant mosh-pit. The lead singer introduces each song with a talk of injustices, and then they just get into it… “This one is about being on the rack. It is called ‘Timeless Flogging.’” And then the lead singer, clean cut and tidy enough that I wonder if he is the guy who does my taxes, belts out crazy sounds to accompany the band that are jack-hammering sounds at your ears. The lead singer and jumps around and pulls at his hair while singing in a way that you wonder if he has been possessed by a demon. If this was 1957, the government would perform an exorcism on the singer of Napalm Death to get whatever they thought was in him, out of him. However, if you met him on the street, you would never know he creates such a style of art. “This song is about shitty housing that many of us deal with. This is called, ‘Slum Landlord.’” Bam, into a crazy and intense 90 second song. “This song is about religious interference…” Tightly hang onto your beer because it is probably going to end up on the shoulder of a guy three people away from you. The singer finished off the set by saying, “Thanks for standing around. I know it’s shitty weather. And I know we make a horrible fucking noise….” It was awesome and crazy!”
— Download Festival. England.
[View All]