Irmante and I got up early enough to catch an early truck to the highway so that we could try to hitch-hike from Cabo Polonio to Punta del Diablo. About 8 or 10 cars came along but no one would pick up an Eastern European blonde, and a guy in a cowboy hat. Some other hitchhiker came along and was standing in front of us.  That was not going to help the cars to want to stop. Irmante threw rocks and sticks towards him. Learn the rules jerk!

My brain still only functions at about 70% of normal running speed. That brownie made me a total imbecile last night.
When no cars wanted to be friends, we caught two buses to get to from Cabo Polonio to Punta del Diablo.  Two different hostel guys came to us trying to get us to stay at their place.  We blew them off, as we would rather find a place on our own.  So, we had to walk around the town for a bit, and eventually we ended up at the hostel of one of the assholes who was trying to recruit us in the first place.  It is a shitty hostel, El Indio, and it seems to have a bad vibe.  Irmante and I went out for dinner and she told me that she may have to leave me in a month because she is going to run out of money.  Yikes!  I need to make more friends!

Right now we are trying to sort out our plans to stay in Buenos Aires, Argentina.  It sounds like it is going to be a busy party there.  That is handy because I really really like to party! 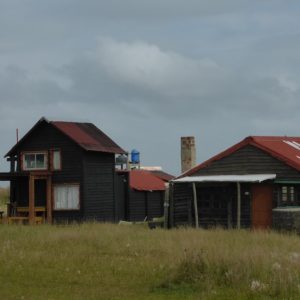 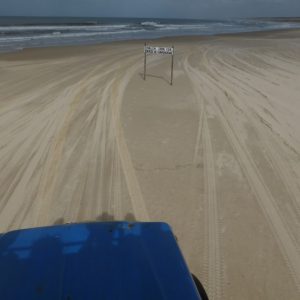 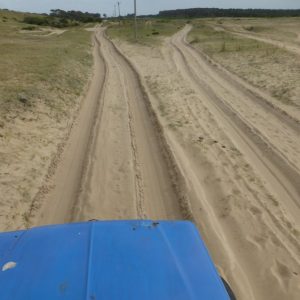 Sand on the way out. 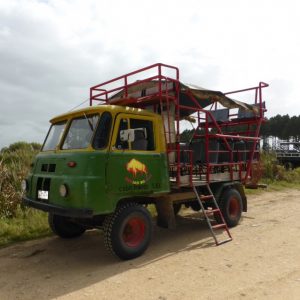 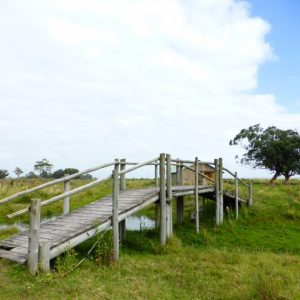 As far as bridges go, I thought this was a nice one. 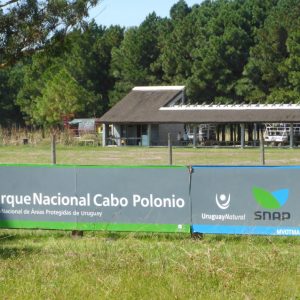 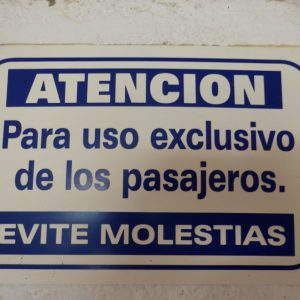 I do not read Spanish so well, but that looks like ‘Invite Molesters’ to me, which seems like something you should not.

“I got a message that she was mad at me for dying the sheets for the bed in my room pink. I did not dye them pink. Rather, it was the red towel that I washed them with which made that decision.”
— Boy's Don't Know These Things...
[View All]