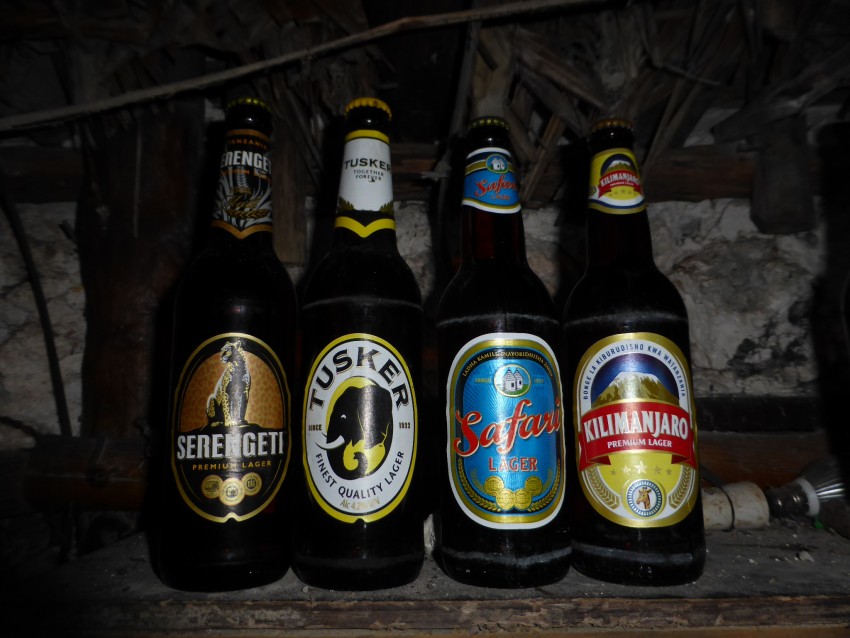 The local beer in Tanzania is pretty freaking local...

I went to see Ms. Tanzanian Pageant for lunch and gave her a Beatles shirt today that is too small for me and three extra pairs of socks that are taking up space in my backpack.  She actually has no use for socks, but maybe sometime they will have use in her life.  When I came back to my bungalow in the afternoon for a nap, she washed and hung my clothes to dry.  I did not ask her to.  She just did it.  That was really nice of her. 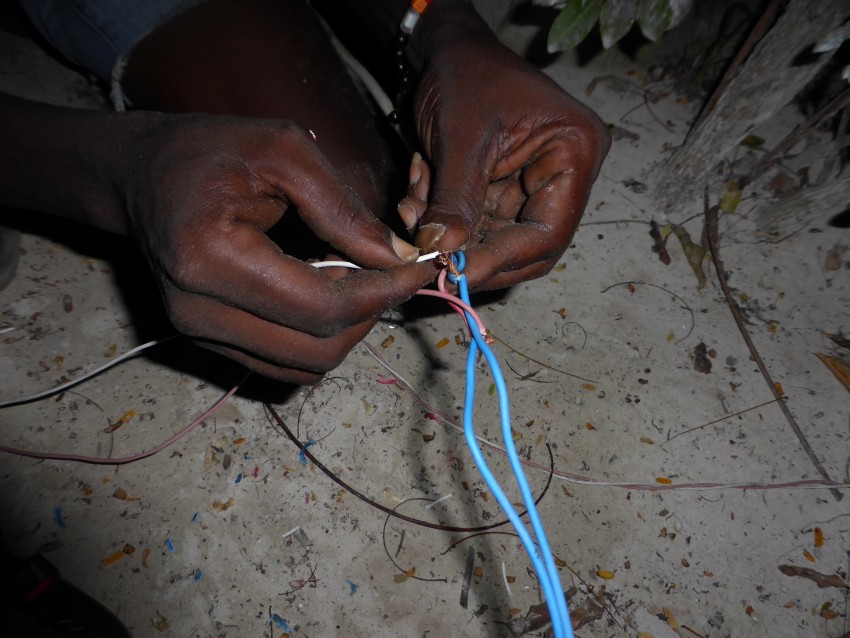 Later in the afternoon I helped Skacka, the man who rents my bungalow out, with some wires so that he can get electricity from my bungalow to a small bamboo hut that is 20 meters away where a fridge sits.  We spliced wires together to gain length, Shacka ripped a piece off of a plastic bag that he wrapped it around one of the wires to insulate it from the other, and then at the beginning of the wires, he pushed them into the plug socket in my room to make the wires live.  Viola, electricity to the fridge in the hut. 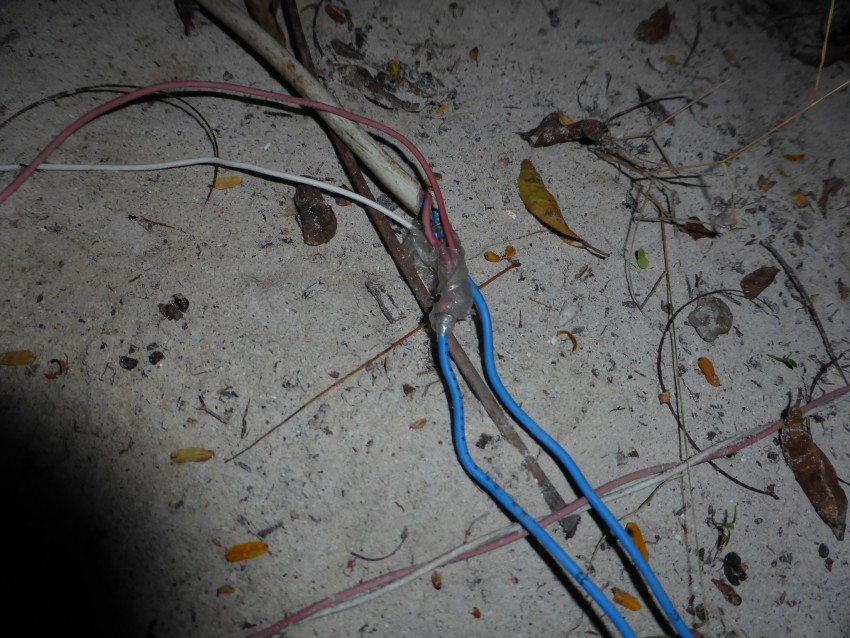 A local guy about 28 years of age named Christian stopped by Ms. Tanzanian Pageant’s restaurant later when I was visiting her.  I learned about Trouble with Two Women.  I asked Christian why he had one blue painted fingernail.  He said, “This morning, I was visiting an ex-girlfriend.  I spend morning her house.  Have sex.  Leave house and go to next-door neighbour house to spend time.  Have sex with her.  The first girl come to neighbour and say, ‘He say you are ugly.  He say you are fat.’  She go away but second girl ask, ‘Is true you say am fat?  Am ugly?’  I say, ‘No!’  I leave house.  Tell her don’t want any of.  But, earlier in day, she paints nail as sign of love-lock.  I want file to make go away.”
I handed him my jack-knife.  He scraped off the blue nail polish.

It sounds like too much Trouble with Two Women on the go.  It is dangerous and too much work!

“If you wait long enough, life will pass you by.”
— Beaver
[View All]