Kibuye: Lightning Strikes.
Feb 2
My Dutch friend Philip and I went for a walk through the bush along the side of the lake.  We were in territory that I am sure not other foreigners have been.  I did not know what we were going to find, but after about one kilometer of mostly busy, shrubs and prickly plants, we came out to a clearing of homes and people fishing. 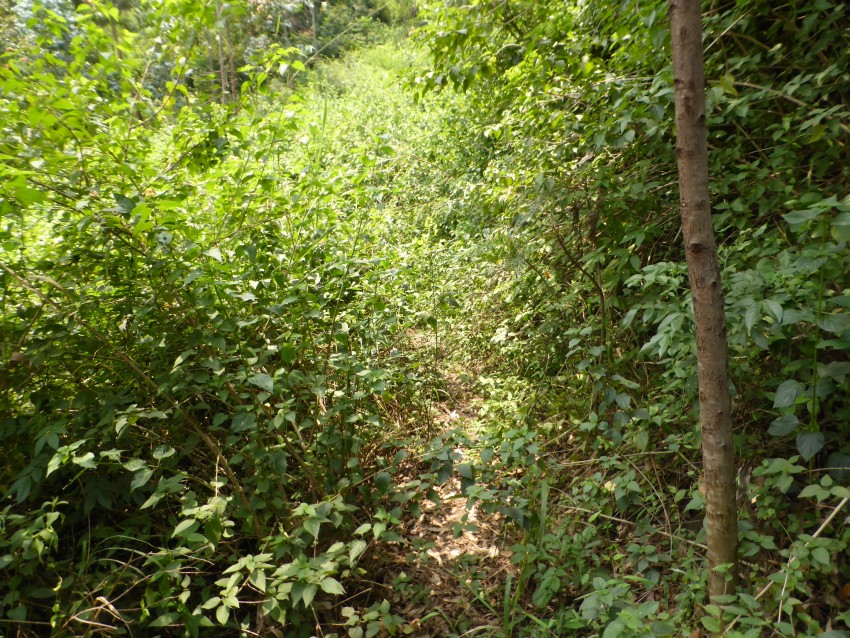 The bush walk. I am not sure that Philip was so crazy about it, but I was having a great time.

After we found lunch, Philip thought it was too early to drink beer (there is not such time in existence) and wanted a Coke.  I did not want to drink beer by myself so I tried  Fanta Lime as I have not drank soda in about 15 years. Sometimes I wonder if I would still enjoy the taste.  Sugar!

We found another restaurant where we people-watched for about an hour and I drank another Fanta, this one Grape.  I can tell you that if you do not drink soda for a decade and a half and then you drink two, you will feel terrible.  How do people drink this garbage every day?  Disgusting.  I felt like my teeth were rotting in my head and I had just poisoned my body.  I am sure the beer is healthier. 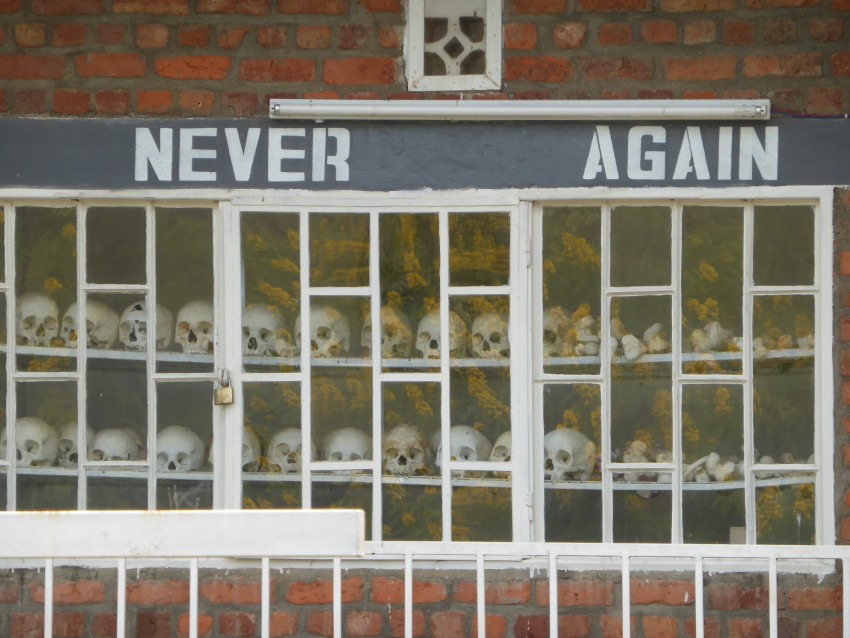 The Genocide Memorial in Kibuye.

Martin has a Rwandan girlfriend.  He told me that her father is blind, and when she was 11,  the genocide took place.  This 11 year old girl took her father by the hand and lead him 100s of kilometers through bushes at night trying to get away to safety….

People are understandably not so open to discuss the genocide.  But, it sure would be fascinating to talk to more people about it.  I am sure every family has a similar horror story.  Rwanda is a young population and almost all of the population over 24 years of age witnessed the massacre with their own eyes…
It is not easy to get into Congo.  For an overseas foreigner, if you want a visa, you need to apply for it in your home country.  It will cost you $150.  You need an invitation letter from someone in Congo.  It is a hassle.  But, Ile Idjwe is in the middle of Lake Kivu and is actually in Congo.  It is where Rwandans and Congolese send their delinquents to be rehabilitated to expected norms of society.  I have been told that it is possible for me to go there, so I was trying to find a boat to take me.  I had a conversation with three different boat men.

I decided against it.  The information is too volatile.  And, getting a written permission note from Rwanda police to use in Congo seems pretty sketchy.  And a Congo jail seems unpleasant…  Plus, I was hoping to get a boat there for about $5.  The money is probably my biggest hurdle…  I will see what I can find out about this later.
Kibuye amazed me today for the colors of the city and the people.  Gallery below… 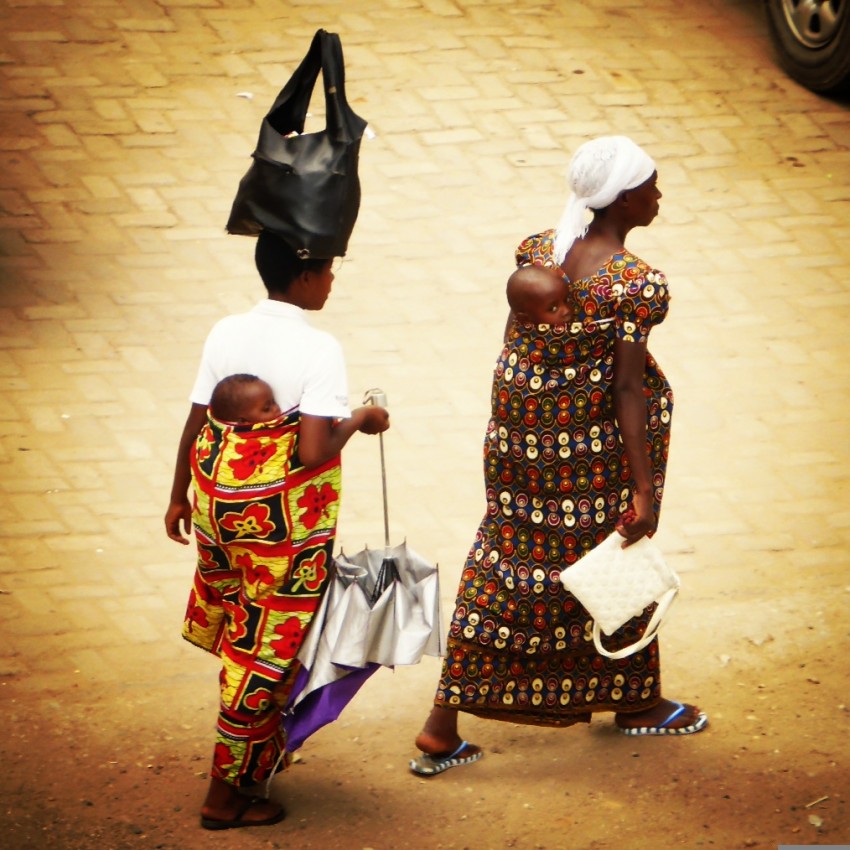 This is Africa: The colors of the vibrant clothes, the handbag on the head, the umbrella for the sun, the head-wrap, the babies on the back 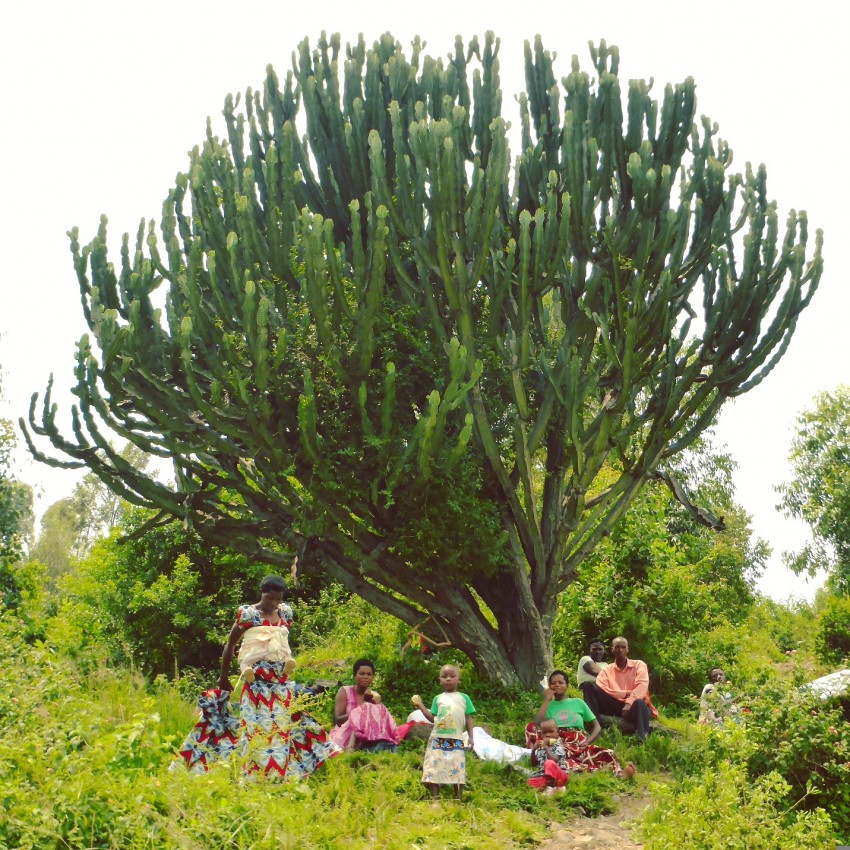 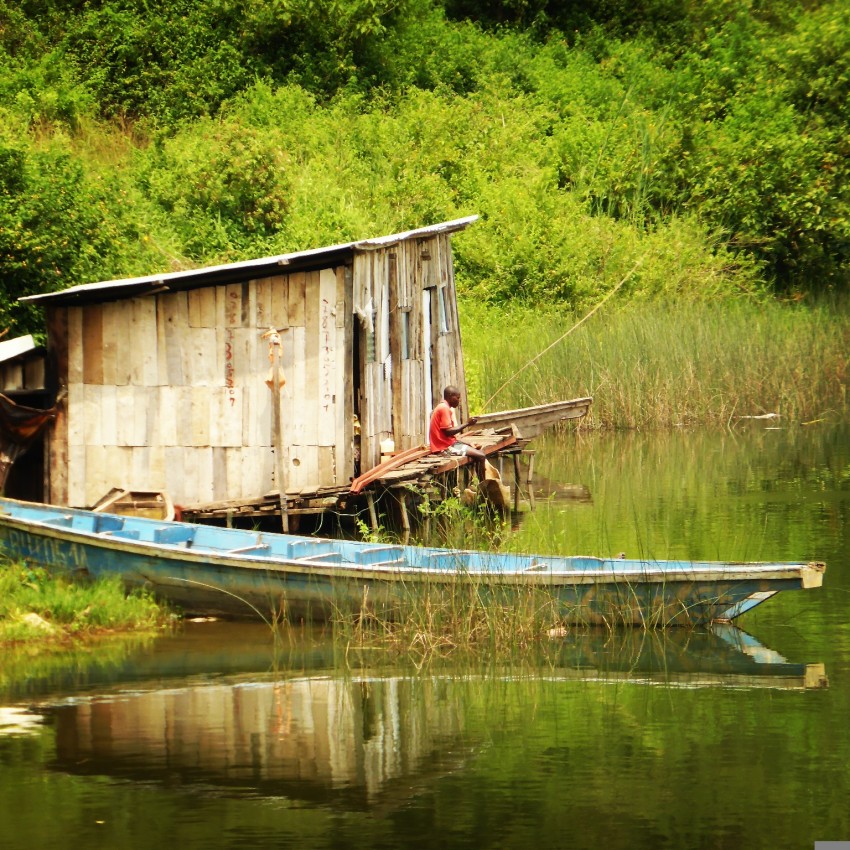 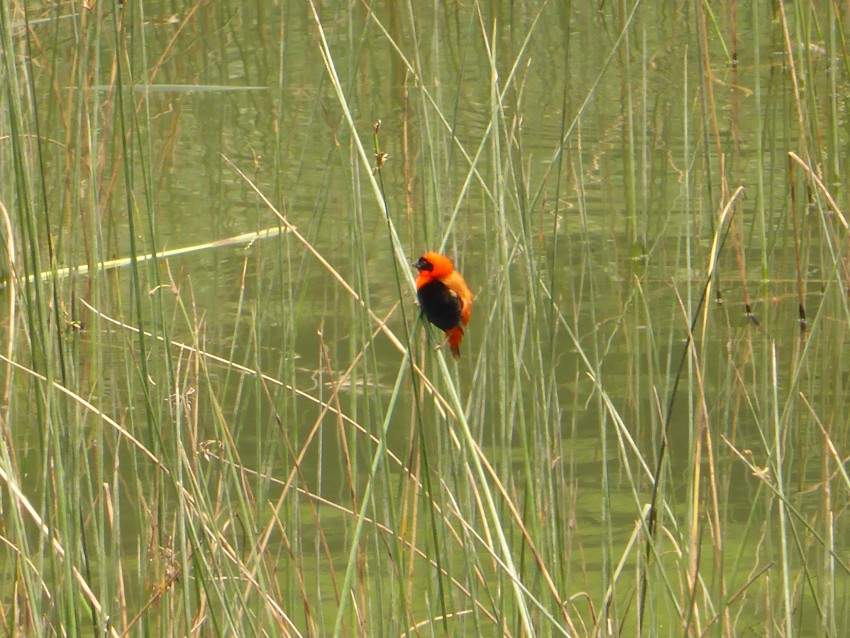 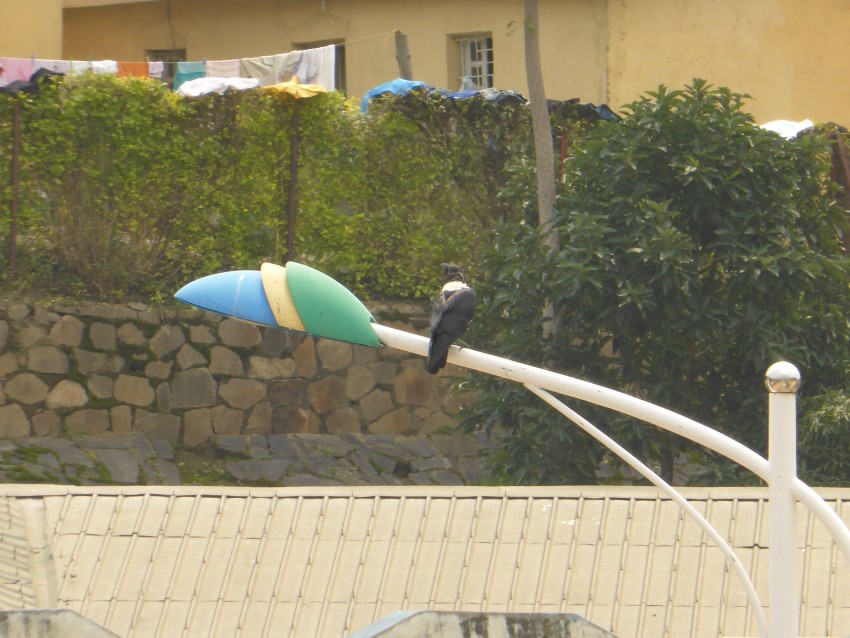 The streetlights of Rwanda are the colors of their flag. 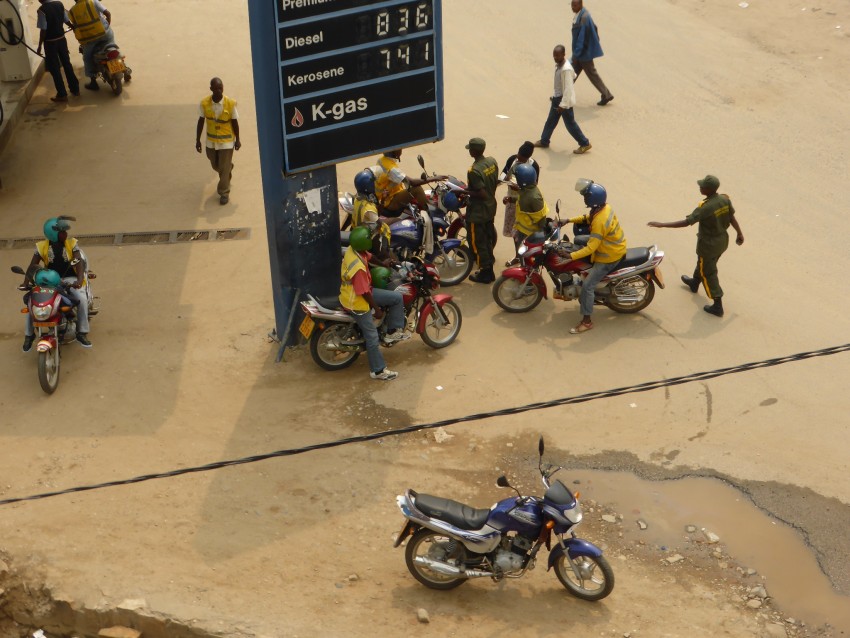 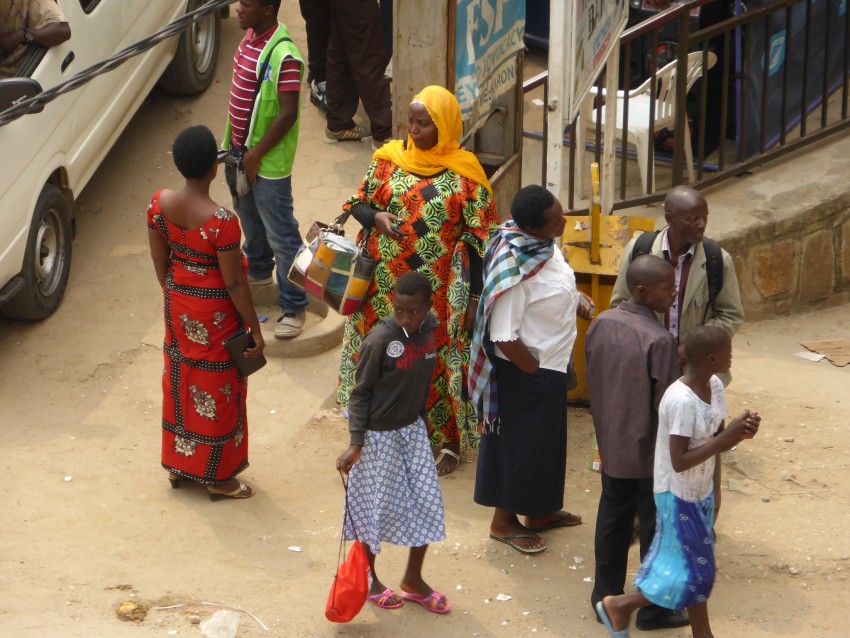 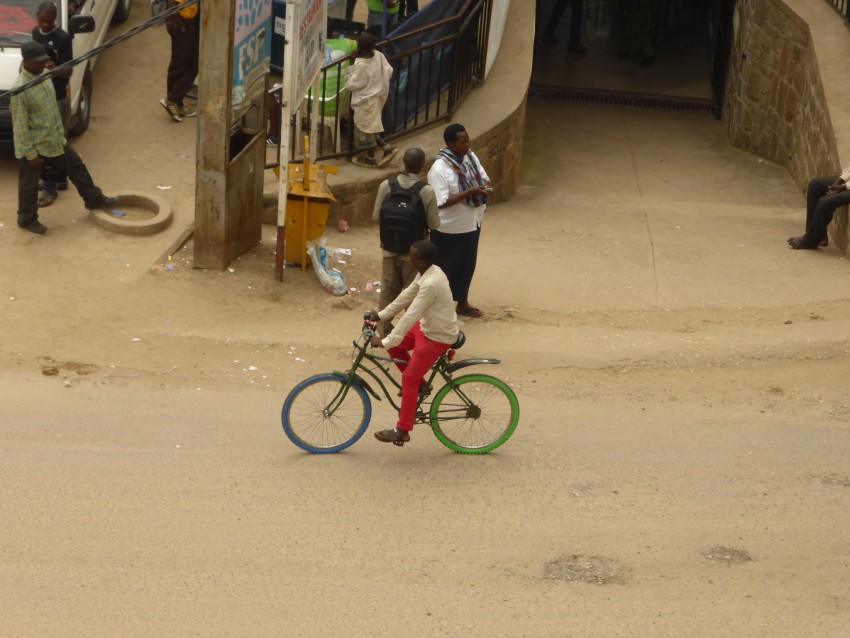 His wheels and pants… 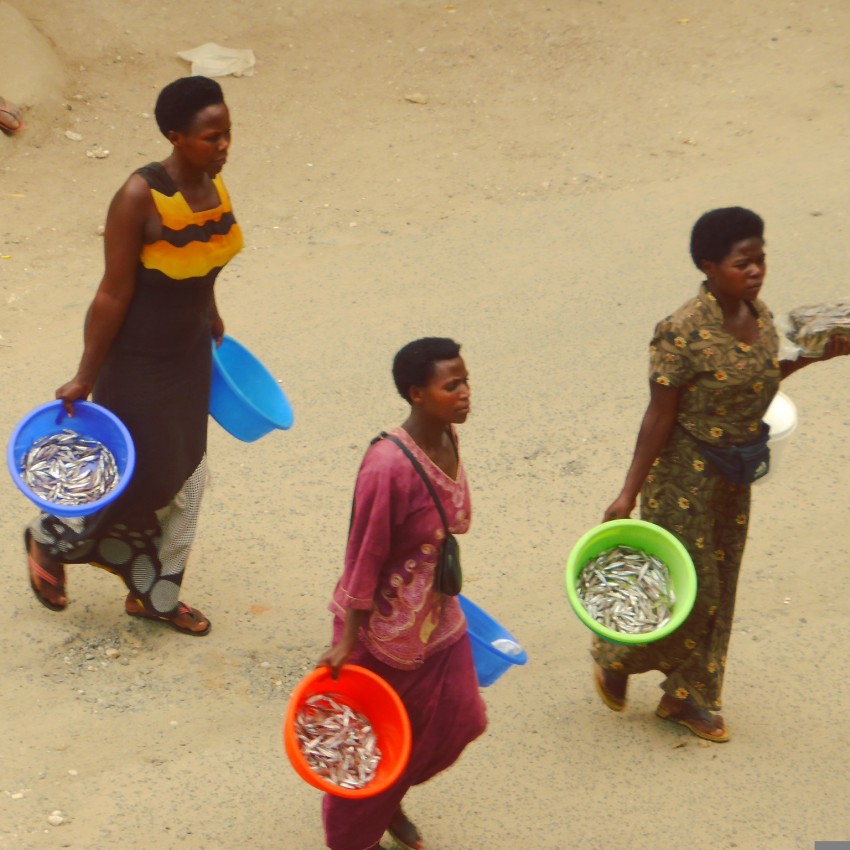 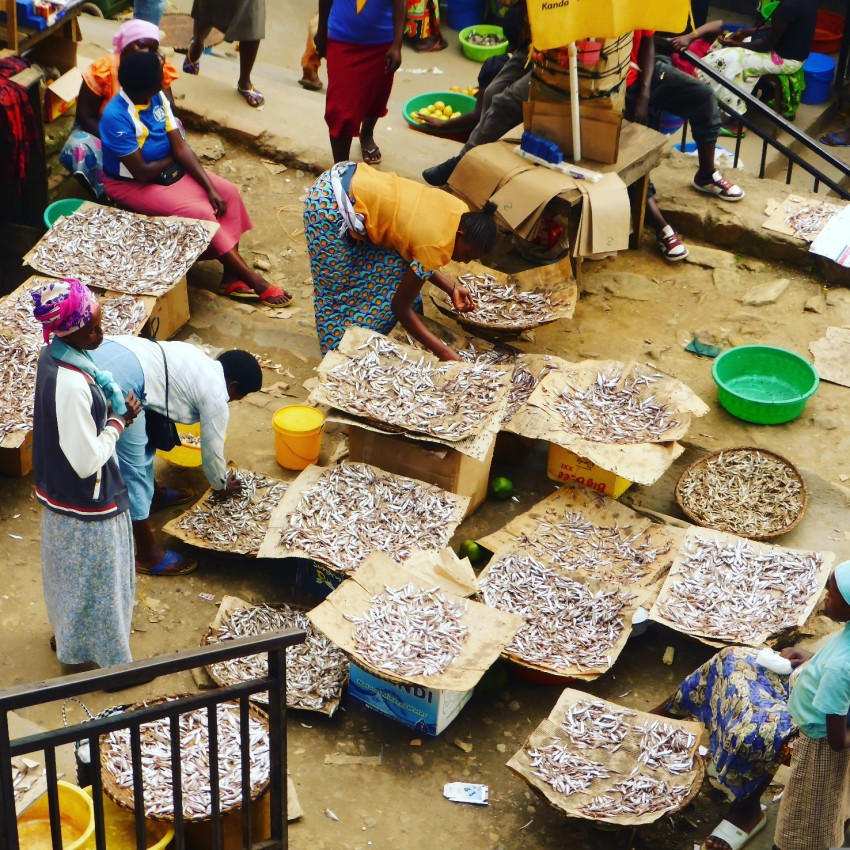 Fish and colorful ladies at the Kibuyo market. 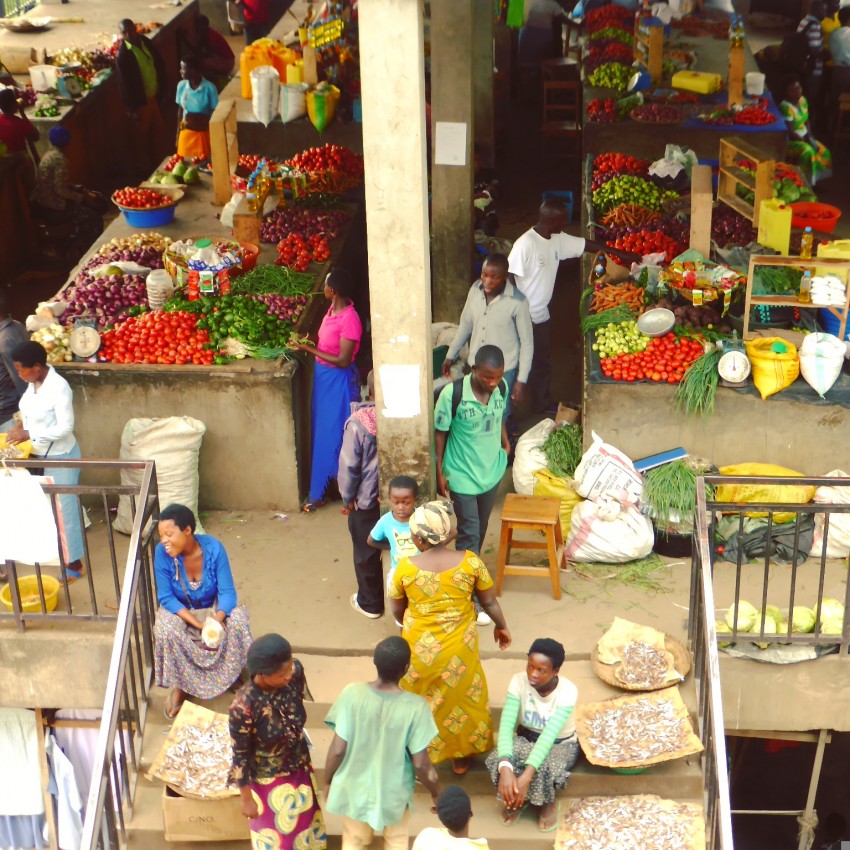 The colors of the Kibuye market. 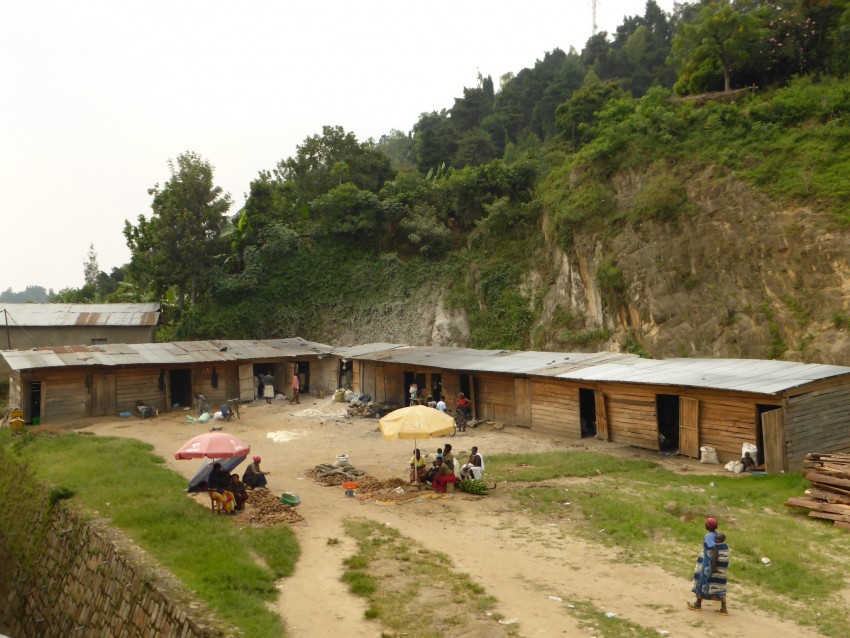 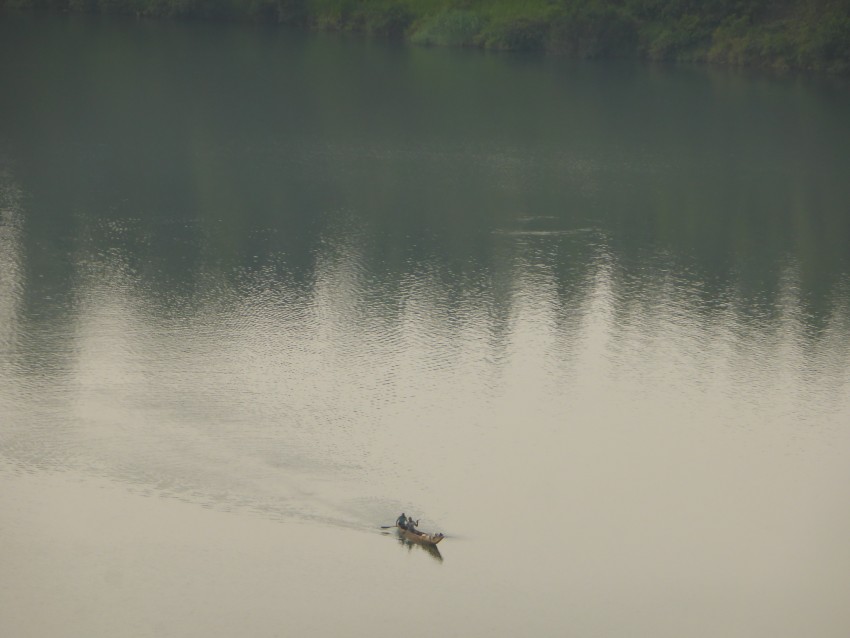 Lake Kivu from the guesthouse.

“The average person in the Walmart in Minot, North Dakota, probably has a suspicion that I am starving myself to death. I am grossly underweight by standards there.”
— Minot Walmart
[View All]