When the sun shines during the day in Isla Del Sol it is intense, and it will burn your face, as it did mine, but you can also feel a cool breeze on the wind because it is an island in the middle of a lake at 3800 meters altitude.  Isla Del So is that beautiful woman who teases you with her warmth and makes you feel so good, but she will not go all the way.  It feels like you might never want to leave when the sun shines as it is gorgeous, but you know in your mind that it will be like hell has frozen over in a matter of about 8 hours.  Time pressure kept us from being fooled into staying another night.

The island felt personal, like it was our own as there were hardly any tourists here yesterday.  Today lot of ‘day-trip’ gringos showed up on our island.  I think I felt a little like the Incas must have felt when the Spanish showed up.  I just wanted them to leave, but they seemed to have come in large numbers and they seemed to take over this island.  They took the beauty out of what we had here yesterday.  Gringos….

We caught an Isla Del Sol to Cusco overnight bus from Copacabana, Bolivia to Cusco, Peru.  It was B$150 and that was supposed to include a full cama seat (almost bed) a toilet and internet.  The toilet was a mess and of course the internet did not work, but we paid an extra B$50 for these luxuries.

When we arrived at the Bolivian border crossing to get our exit stamps, I had technically overstayed my visa by five days.  When I went to get the 30 day extension in Rurrenabaque, the man told me that a European passport allows for an extension, but a Canadian passport does not.  I even had a look at the paper myself that showed visas for Bolivia.  Then the man told me to go and get a photocopy of my passport for him and he put an extension in my passport anyhow.  I was sure that when I arrived at the Bolivia border that I was going to have to smooth talk or argue my way out of having to pay a fee for the overstay.  No questions asked!  The man at the office just stamped me though like nothing was peculiar about the situation.  It is amazing how so often rules do not really apply in corrupt countries….

The Isla Del Sol to Cusco bus arrived in Cusco at about 5am, and we caught a taxi to a hostel. It felt like it was about 2° Celsius outside.  Our hole of a hostel was not much warmer.  As we went to bed there was a guy coughing in the next room and it sounded like he might actually be under our bed.  Another man above us was making noise and it sounded like he was also sharing the room with us.  So, we had to be as quiet as possible and went to sleep just after 6am. 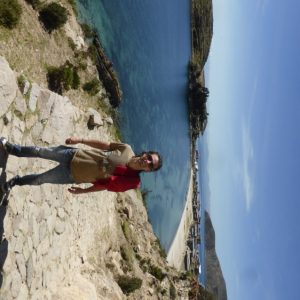 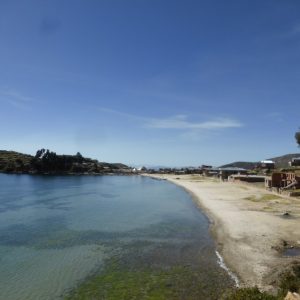 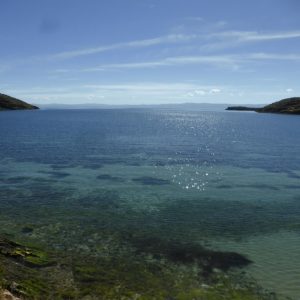 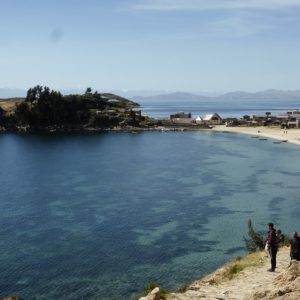 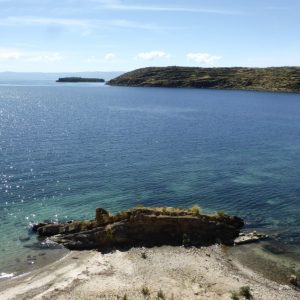 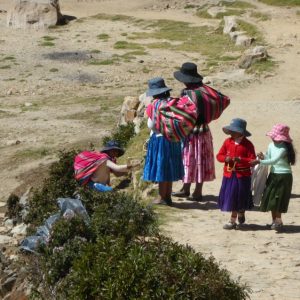 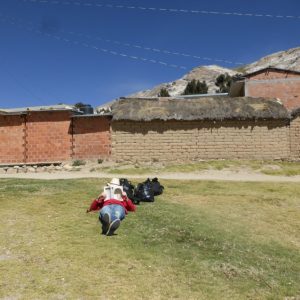 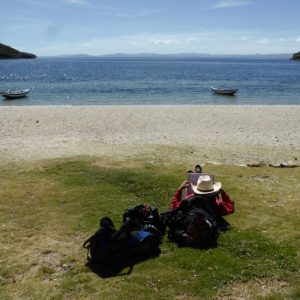