A small boat took my grumpy-with-a-backpack-on friend and I on a two hour ride to Isla Del Sol, an island in the middle of the highest altitude large lake in the world, Lake Titicaca.  I was not enthused about the idea of heading to a cold island in the middle of a cold lake, but warmed to the idea when we checked into a family guesthouse with a couple of cows who overlooked the tropical colored bay with us.

Isla Del Sol is a very quiet island, where not cars exist, so the noise on the island comes from bellering donkeys, sheep and grunting pigs.  And there are young gangs of piglets running around everywhere having great fun as a collection of trouble on the beach.

The village on the north of the island where we stayed, Cha’llapampa, is sort of a narrow sandbar with beachfront on both sides of it where cute kids seem to never be in school.  It has been a long time since I spent time around children, but my friend and I befriended a group of kids in the evening.  I was wearing my devil horn toque, which was a smash hit with children between the ages of 5 and 10.  We were hanging out in front of a family run store that sold snacks and treats with the kid and all of them wanted to try my hat.  I was pretending to be a bull and I was scaring the kids at first and making them laugh, and tormenting the resident cats by being bully.  Then a little girl had my hat on and she was running like a bull around the area.  A little boy was turned away from her and she ran at him like a bull with her head and nailed him in the back.  It was hysterical.  We bought bread for the kids, and I had a burping contest with a 10 year old handi-capped girl who was just as good as me at belching, much to the laughter of everyone else around.  Then two little girls braided the hair of my friend and I.  There were a lot of ties and garbage in my hair to give me many pony-tails.  Hanging out with those kids was a riot for two hours.

Finally, my friend and I went out for dinner and smuggled our own bottle of wine into the restaurant.  We played cards and headed home at about 9:30pm when everything was closing for the night.  It is really nice to be crawling into bed with a woman every night.  I have not had that with such regularity for a while.  And it is especially awesome to be crawling into bed with a woman at night who said to me on the first day that I met her, “You are pretty charming.  I bet you do well with the local girls who do not know better.” 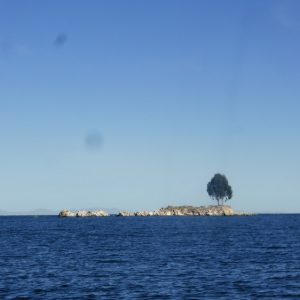 A rad little island where this tree is king. Copacabana to Isla Del Sol. 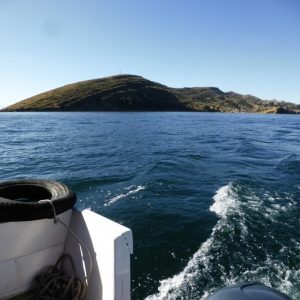 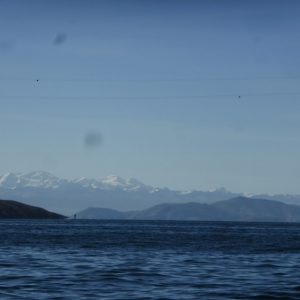 I love the Andes in the background 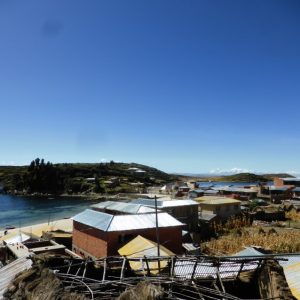 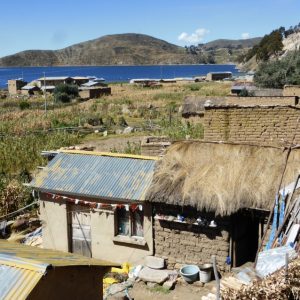 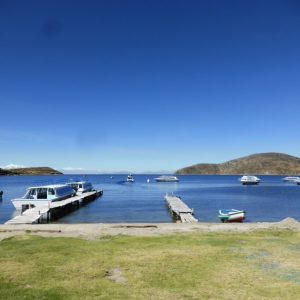 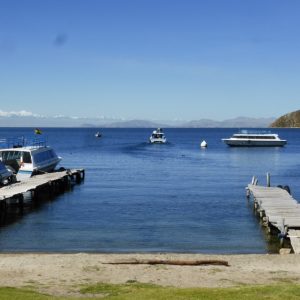 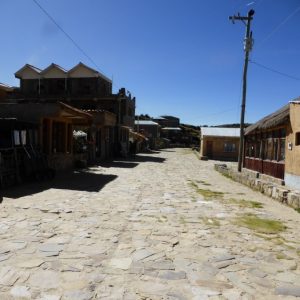 There are no cars on this island. It was so cool to spend time here.

I think the water in the background looks like an animation. 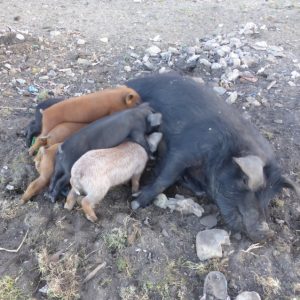 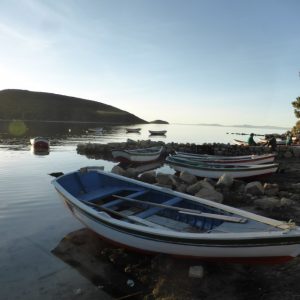 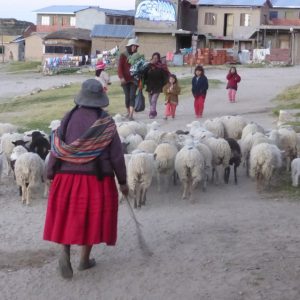 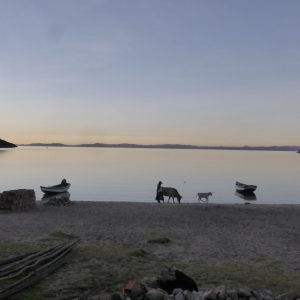 Moving her livestock home for the night. Isla Del Sol 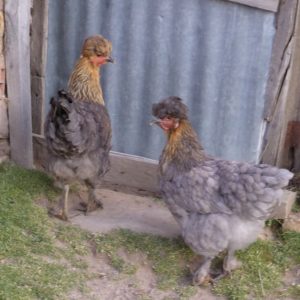 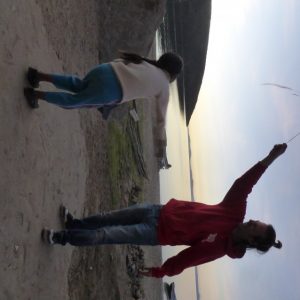 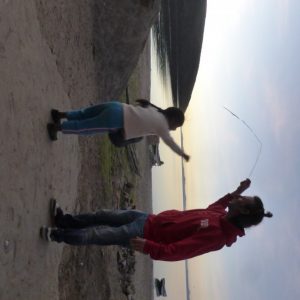 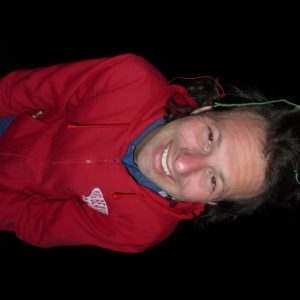 Children games. I let the kids do my hair. They had a blast. 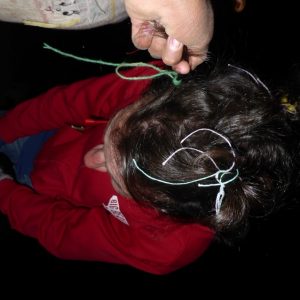 Children games. I let the kids do my hair. They had a blast.

“The currency in Uganda changed some years ago.  They introduced new bills in the country and the banks collected all of the old notes.  Then, politicians got their hands on the old notes and took them to the poorer communities where they gave the money away to families for votes in their favor.  That is pretty sneaky and very shady.  Of course, that added twice as much currency in circulation and as a result it completely devalued the Ugandan shilling.”
— Life in Uganda
[View All]