Encarnación is a town that sells cups and bottles made out of a cows hoof.  Really.  I have never seen something like this before.  The cup base it the hoof of the cow, and the drinking apparatus on the top is made out of a hollowed out horn.  They are gorgeous and stylish for drinking terere.  The woman who made them, with two thumbs on her one right hand, had also artistically crafted champagne or a wine bottle into the hoof where the hide of the leg covers the bottle.  The result is the greatest whisky bottle that I have ever seen.  I bought one for about $25, had ‘Fister’ burned into the leather neck label for Fatty, and spent another $50 to mail it to him.  I say 60/40% that it arrives in Canada.  I do not know what customs is going to think about that and if it will get through the border.  I put ‘Art’ on the declaration form.  That bottle sitting on a table will be a bit of a conversation piece.  The post mistress liked Irmante and I so much that she invited us to her house/ranch.  I would love to go but we are leaving tomorrow.

Irmante and I spent the afternoon at the beach next to the river.   Were the only human beings on the Encarnación beach.  It is hot here during the day, but not hot enough for the Paraguayans to swim. Irmante decided to go topless.  I just sat there and read my Keith Moon book, waiting for her to get arrested.  A young couple were about 15 meters away from us, sitting on the esplanade, making out.  I wondered how hard it was for the guy, who was facing us, to focus on making out with his girlfriend while he was facing us so that he could look at Irmante, a white, woman, laying on the beach with her boobs out…

We were completely left alone for about 45 minutes, and then a lifeguard came up to us and made Irmante put her bikini top back on.  I asked him if it was alright if I kept my top off.  He thought I was funny and then left us alone.

There is a lot of Coke that is drank at night in Encarnación, Paraguay.  The tables on the streets are full of people eating and drinking Coke.  There are probably 10 bottles of Coke for each bottle of beer.  And I mean, there are tables of 25 your old guys sitting together drinking Coke.  This should be the most prosperous nation in the world because no one seems to ever be in the situation to have a hangover.  And, at night, instead of rocking out in your car listening to music and drinking beer as you driving around with your buddies, the Paraguayans driving around drinking terere as they blast Cumbia as loud as their ears can take it and as loud as their sub-woofers can put it out so that they set off car alarms from the decibels as the drive down the streets.

Irmante and I ate Paragyauan-style kebabs, and there was so much meat in them that I felt like an anaconda who had swallowed a wild boar. We had to go to the hostel so that we could lay around and digest. When the sun went down we went to a fiesta celebration of Encarnación’s 399th anniversary in their Sambardome where a symphony played to operatic singers. There were fireworks and happy people all around. But, the party ended there and we went home. 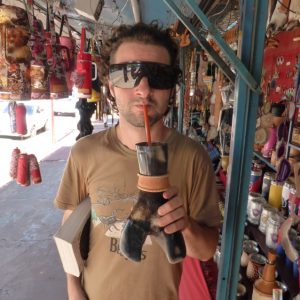 Look at that cup! Encarnación, Paraguay. 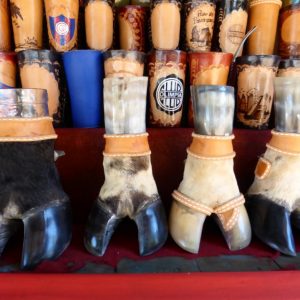 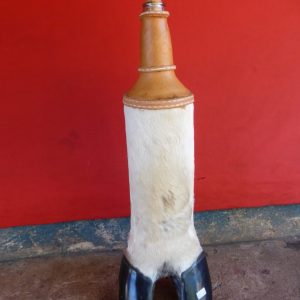 The best whiskey bottle in existence. So, I mailed one to my buddy at home. Encarnación, Paraguay. 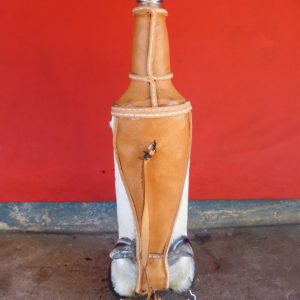 Backside of the best bottle I have ever seen. Encarnación, Paraguay. 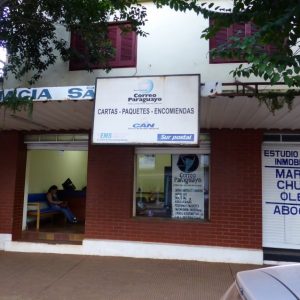 And, this is the post office in town. I say 60% chance that the bottle gets to Canada. Encarnación, Paraguay. 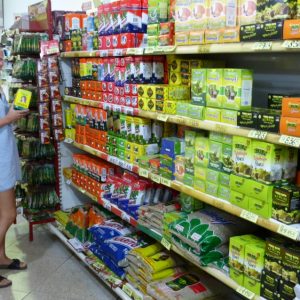 Irmante in here element, shopping for tereré, a mate type of cold drink that the Paraguayan’s can not exist without, that quickly addict Lithuanians. Encarnación, Paraguay 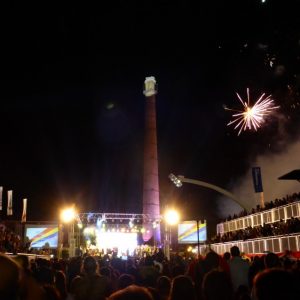 There were fireworks and happy people all around. But, the party ended there and we went home. Encarnación, Paraguay 24 March 2014 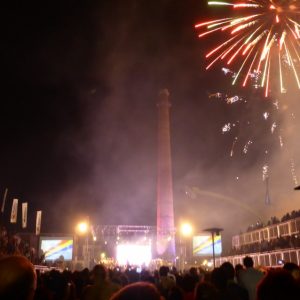 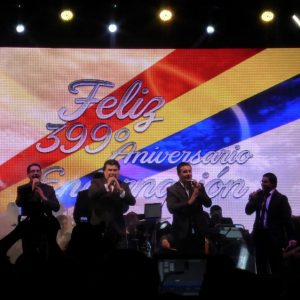 When the sun went down we went to a fiesta celebration of Encarnación’s 399th anniversary in their Sambadrome where a symphony played to operatic singers. Encarnación, Paraguay

“There are bats that come to Wilfred’s Place at night/early morning.  They come in around 03:00 and stay until about 05:00, having conversations with each other.  The trees around the eco-farm are like a conference room.  It is like there is a meeting taking place, and the bats make these strange noises in communication for two hours. Then they leave again as a group and once again the surroundings are silent.  It is a very strange thing.  Bats seem to talk to each other as humans do.  Very interesting…”
— Bats in Uganda
[View All]