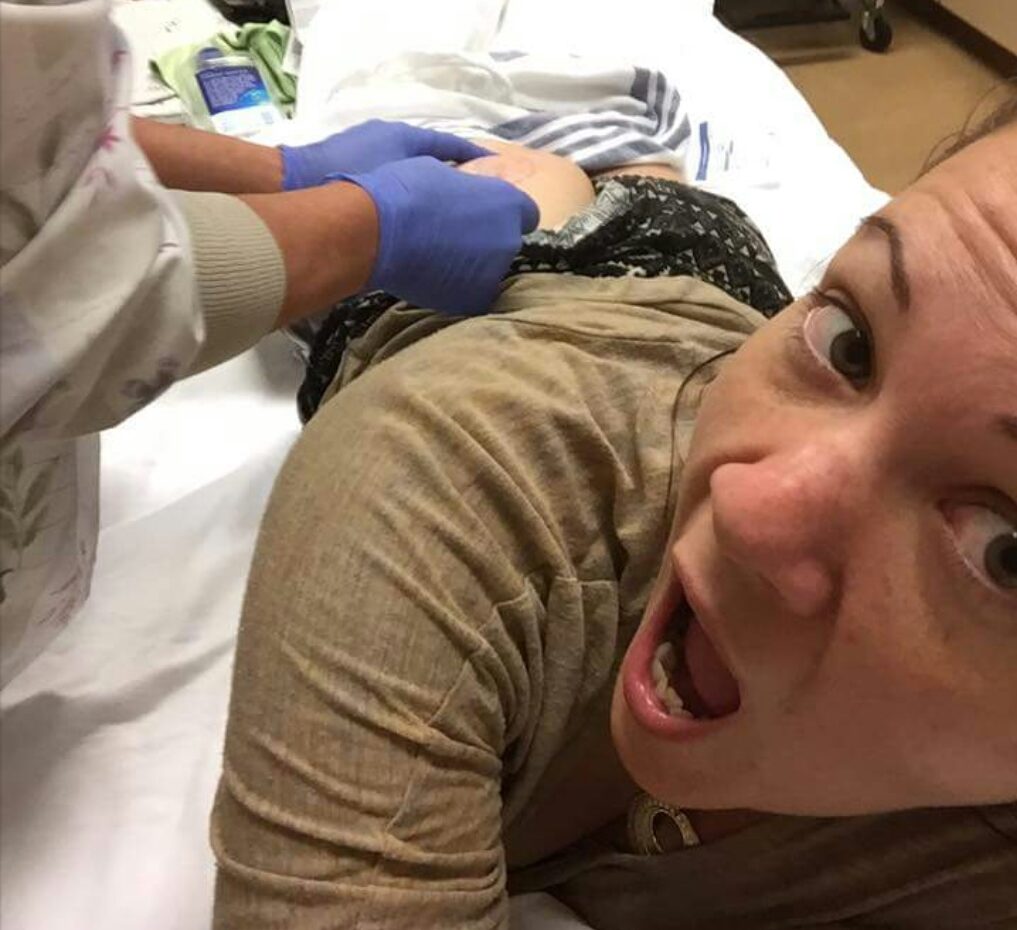 My friend Amber recently got bit by a rabid bat and she had to get rabies shots.  Amber is a rock hound, and she was searching for semi-precious stone called chrysocolla in Evan’s Creek, which is a tributary of the Rogue River in Oregon.

Amber:
“I heard a bird that was the least melodic bird I have ever heard in my life.  I was thinking, ‘That bird is fucked up!’  It was making a really angry sound.

I was smacking a stone with a geology pick and it was so loud.  I was hurting my ears because it was so loud.  Imagine how loud that was for his sensitive little bat-ears.  Try to imagine the worst hangover you have ever had in your life when your head hurt so much because you were sick.  Then some human shows up and starts banging rocks together.  He was probably just really angry with me and wanted me to stop.  I would have bit me on the ass too! 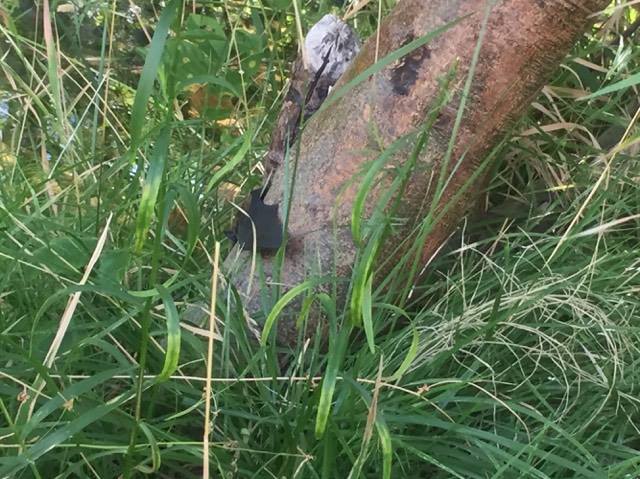 I felt something on my ass.  When I saw it after when it was leaving, it was the cutest and angriest thing I have ever seen in my life.

I did not really do anything about it and just went about my day.  But I started thinking about it.  ‘Why would a bat be outside in the daytime?  Why would he actually bite me?’  I started Googling it.  Everything I found on the internet said:

So, I called the Poison Control Center and I started telling the guy on the phone about what had happened.  Before I could even finish telling him, he was cutting me off saying, “Go to the hospital!” 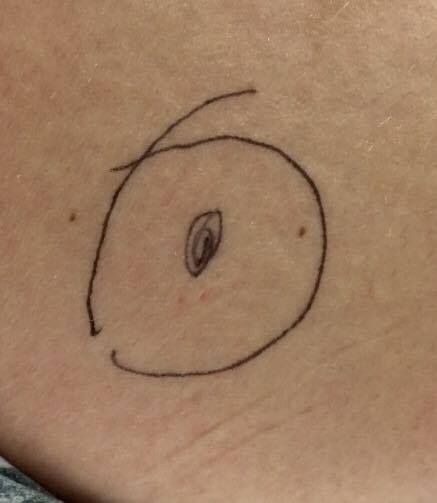 Fang marks from the bite: “The immunoglobulin shot they put in the rabies bat bite to neutralize the virus and pathogens cost $14,000.”

So, I went to the hospital.  They moved me ahead of another guy who was in there and they gave me rabies shots.  I got a shot of immunoglobulin where the bite was to immobilize the virus and bacteria.  Then I got actual rabies shots in the other cheek.  Rabies shots used to be needles in the stomach but that was in the 1980’s.  I got six shots in the butt and they were so painful.  I was screaming.

The next day I went back to see if I could find Scribbles.  That is what I named him.  That is the noise he made.  Scribbles died with a boner.  Rabies causes paralysis of the muscles.  It paralyzed Scribbles’ boner and it never went away.

I called the county health department to tell them I had Scribbles in a bag.  The county I had been bitten in and the county I live in actually fought over who gets the bat.  And then they both ultimately decided neither of them wanted him because we couldn’t prove it was the same bat from the rabies bat bite. I was like, ‘That was on an island about 10′ by 13’.  If that was a different sick bat, y’all have a serious problem.’ 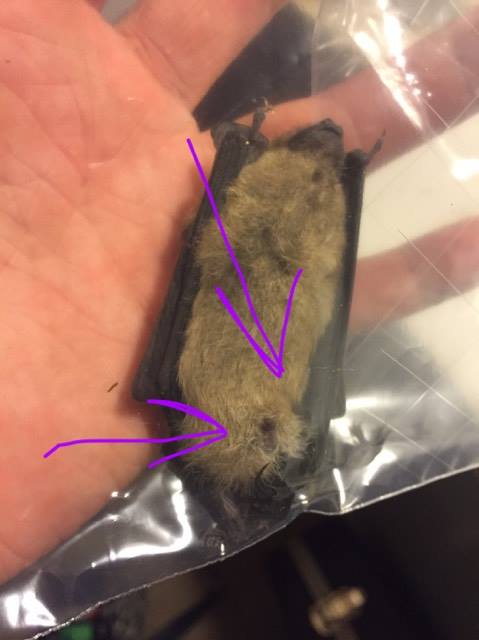 I asked them what I should do with Scribbles.  They said that I could just throw him away. I accidentally left scribbles in a cooler at a gas station somewhere in Oregon…  RIP Scribbles.

Fun fact: #1: The immunoglobulin shot they put in the rabies bat bite to neutralize the virus and pathogens cost $14,000.

Fun fact #2: Rabies is nearly 100% fatal if not treated before symptoms appear.  The Milwaukee Protocol saved the life of one girl by putting her in a medically induced coma while the vaccines worked to fight the virus.  She was partially handi-capped after that but with years of rehab she is now a functional adult.” 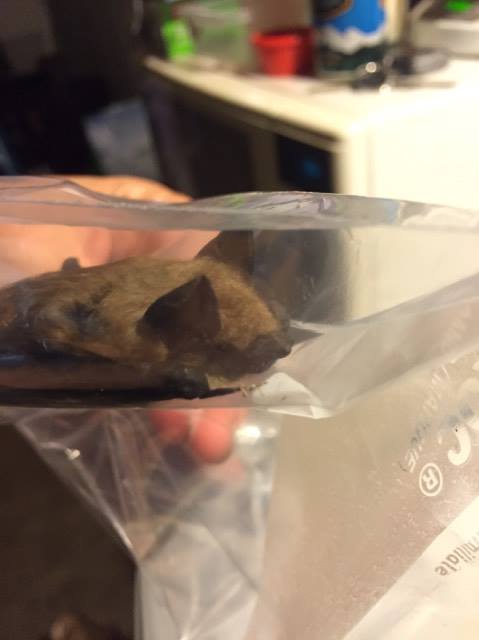 Scribbles, all packaged up.

“Friend – We ran my dad’s truck out of gas.  So I called a taxi cab to come and get us.  He took us to a gas station and I was buying jerry-cans and gas, and then we bought some blow while we were there.  Same gas station. Me – You mean you bought gas and cocaine at the same time in the gas station? Friend – Yeah.”
— Alberta People
[View All]