Waskatenau – Finding a Job But Wanting a Statue 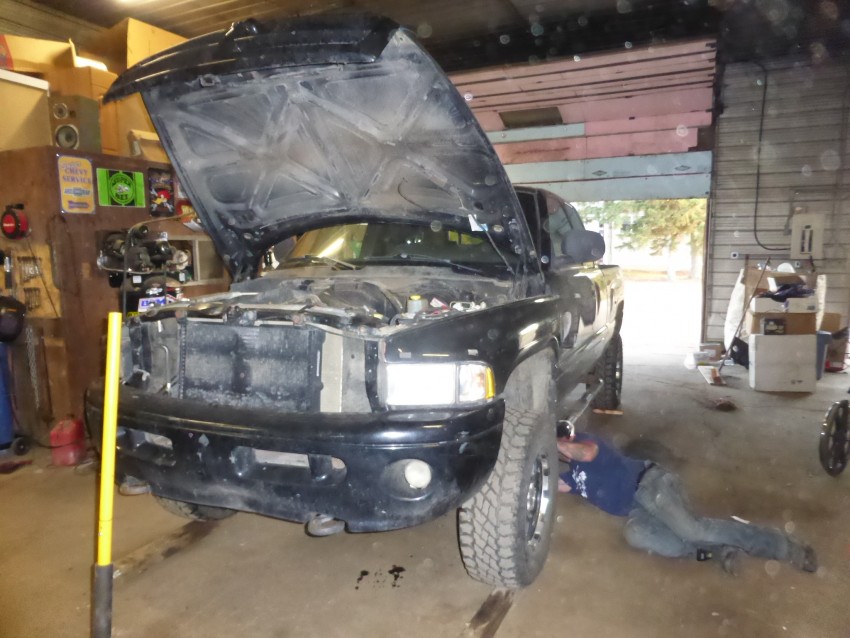 Waskatenau – Finding a Job But Wanting a Statue.
September 17.

I awoke this morning to a man calling me to give me job.  That is bittersweet.  I need to job as I need to make money and have enough to get out of the Canadian Freezer before the cold swallows up my will to go on, but jobs just do not really suit me….  They say that a man should never do what he is good at for free, so why is it that I have not found anyone to pay me to travel, party, and tease girls?  I would like to become Big Beaver’s first billionaire for mastering these skills…  Maybe beside Ronnie’s sign for Aust’s Store where people turn into Big Beaver from the highway there could one day be a bronze statue of me telling silly stories to smiling busty Latin women.

I am going to be a rock picker.  Dusty thinks I will probably be the most educated rock picker ever.  That should be good for brilliant conversation on the job.

I babysat Stryker for a little bit today.  Dusty and Karlee trust me to watch their happy 10 month old little boy.  He is so well behaved that I decided I could handle the job briefly, but I am not really sure how to hang around with small humans.  Luckily Stryker’s tears can easily be bought off with Cheetos Cheesy Poofs.  It is amazing how a little fella can go from crying to smiling just by handing him a Cheetos.  He is a pretty cool little human.  If history repeats itself, one day Stryker will be putting cigarettes on the bill in Big Beaver and wrecking Mustangs with his buddies.

Dusty and I went to his friend CJ’s house to be mechanics and to try to put a transmission in his truck.  It was a lot of greasy work.  When we were jacking up the transmission, CJ was worried about the transmission falling on him.  Dusty said, “CJ, would that be the first tranny on top of you this week?”  That was a dandy of a zing.

Dusty and my life have separated since we were 17 and 18 in my shop working on cars at home.  I used to be the handy one and could fix anything Dusty could not.  Now, I feel useless and he is the handy one who can fix anything.  I hate getting grease on me now but I also hate how soft I have become over the years.  I certainly prefer a pen and a paper to write about fixing a transmission then I do banging my knuckles into iron while twisting a wrench on a bolt.  Smashed knuckles make pen holding tough.  CJ encourages wearing gloves.  He says it gives a man 10 extra horsepower if he is not as worried about smashing his knuckles.  That is a smart thought…