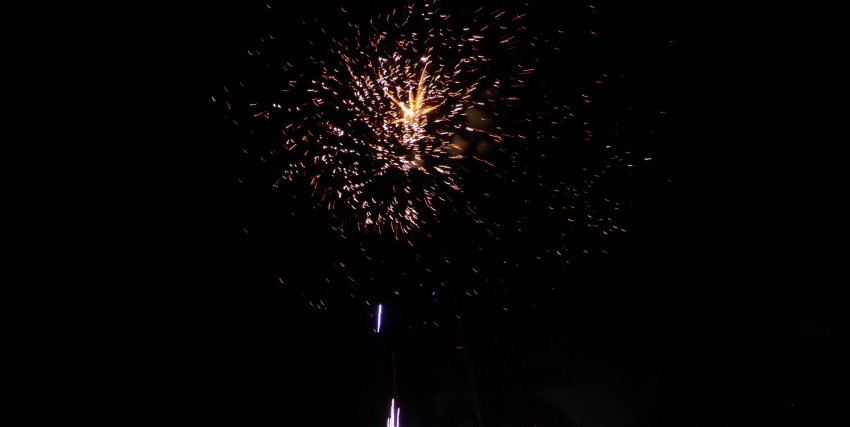 I stayed pretty close to the hotel today, aside from going to get my phone fixed by the ‘Phone Doctor’ who was really knowledgeable at what he does.  I should have gone to him right away rather than poke around in my phone myself and cause more problems that he would also have to fix.  It would be nice to be a geek sometimes…

At 21:00, I got dressed up and went to Glacier Sports Bar to meet with the girls, Marisa and Mulvery, who I had hung out with last night.  I asked at the hotel if I could walk there, and the guy running the hotel said I would have to take a motorcycle taxi because it was very far.  It was a good thing he told me that because the motorcycle taxi guy drove me out of town and we were on dark roads.  Had I not known that they bar was far away, I would have probably been pretty nervous about where the man in control was taking me. 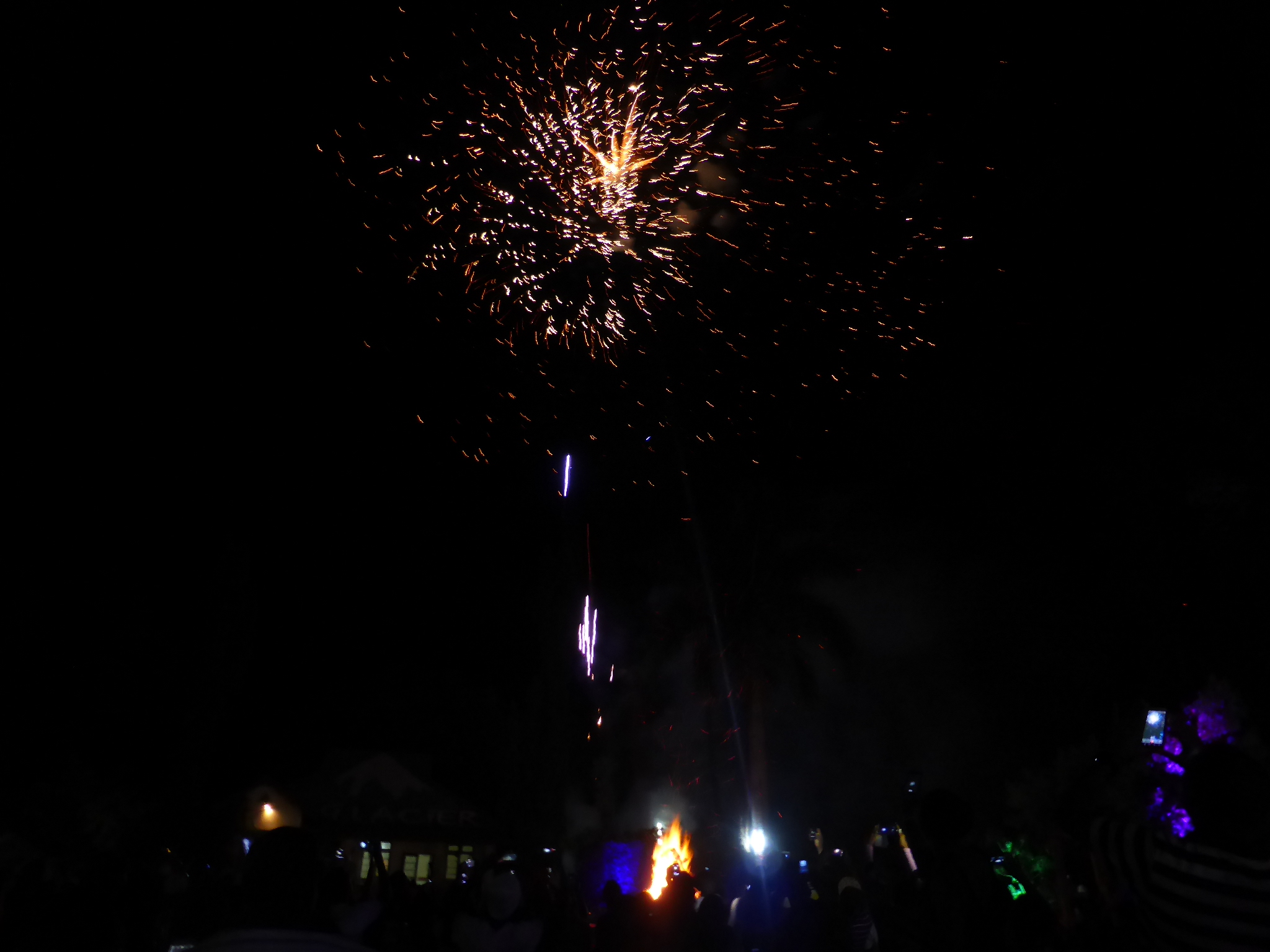 The Glacier Sports Bar was a massive outdoor beer gardens on grass.  When I arrived there were only about 20 or so people there, and I was the only white guy.  Eventually the crowd showed up and the party got huge.  I wore a really nice blue button up shirt and a bow-tie.  I looked classy and got told how handsome I was many times.

I made friends with a couple of locals and they were happy to parade around with me because that got them more attention with the local girls.  I talked to the two prettiest girls in at the party.  One started texting a friend as we were talking, so I left her and the other was all over me, but asked me to buy her a drink immediately, so I ditched her.  My two local friends and I just walked around the party, chatting with girls that they liked or that I liked.  We were having a lot of fun.  Some local guy walked up to me and said, “Hey Jesus, how are you?”  They like my long hair here. 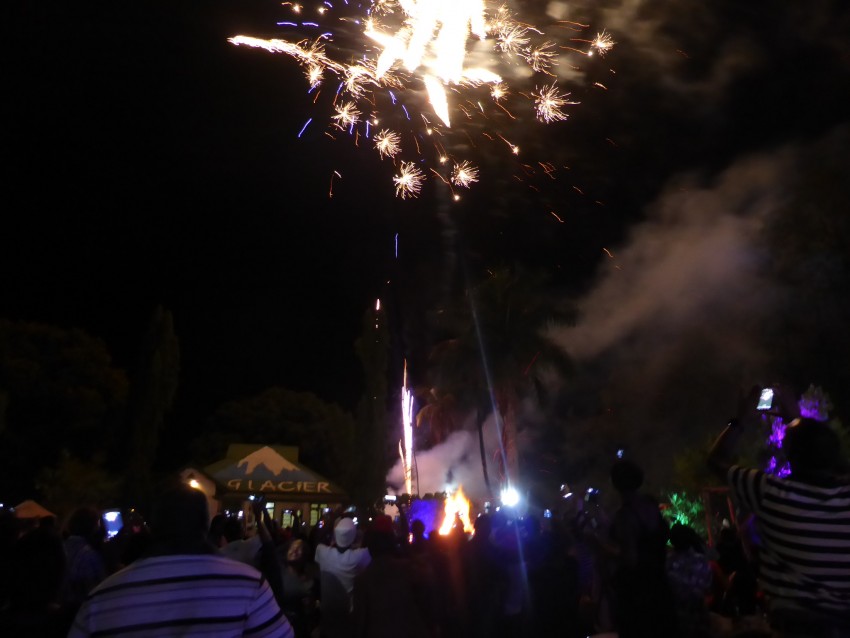 Marisa was very keen to spend some time with me, so I hung out with her for a while.  It was fun.  She told me that she had not had sex since January.  I realized at that it was January as new years had passed (with much Happy New Year fanfare and fireworks).  Since we were an hour and a half into January, and I assumed she had not had sex in those 90 minutes, which meant that the earth had made a full revolution around the sun since her last thrills of passion.  I decided to fix her problem, we got into a taxi, and took her back to my hotel at 02:00.  Happy New Year Marisa! 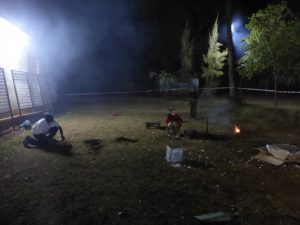 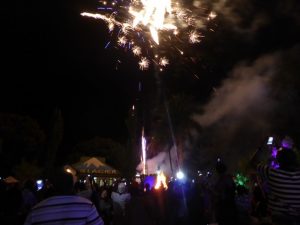