Guayaquil: A Change Will Do You Good

Guayaquil: A Change Will Do You Good.
June 9.

I slept so hard on the bus that the driver had to wake me up in my seat at Peruvian/Ecuador immigration.  The man next to me and I were the only two people left on the bus.  I need some real rest.  Exit stamp.  Hasta Luego Peru.  I will not miss you.  I will not miss having 18 year olds in bars trying to sell my cocaine and I will not miss meeting the guy I bought an afternoon hamburger from on the street at 4am and his asking me “What do you want,” in hopes of selling me drugs.  Entrance stamp.  Hello Ecuador.  I hope you are nothing like your neighbour.  More bus sleep.

When the bus arrived in Guayaquil, I jumped in a taxi for a hostel that I had found on hostelworld.  They were full, but the girls behind the counter were so sweet that they told me to come behind the counter to use their internet to find a new place to stay.  One of the girls was so nervous around me speaking English that she was sweating so much and her palms were making everything she touched wet.  So cute.  I kept teasing her about it and calling her ‘majada manos (wet hands).’  I could not find cheap accommodation in the Guayaquil so I went to skyscanner and booked a plane ticket to the Galapagos that will leave tomorrow morning.  $202 U.S.  And speaking of money, the currency in Ecuador is the U.S. dollar.  They use U.S. bills here, and U.S. change, but there must not have been enough change because there are Ecuadorian coins that are used with the USD as a mix.  It is a strange thing.  The dime you get might have a U.S. president on it, or it might have an Ecuadorian writer.  There are no UDS $1 bills.  They use an Ecuadorian coin instead.

I found a place to stay in Guayaquil for $25/night, which is about twice what I want to pay, but all other hotels in the city are much more money, or else the few hostels I could find listed are far away from the city center.  I like Guayaquil so far though and I feel much better in Ecuador.  Ecuador is the kind of country where a man will approach you with a pair of scissors that he hopes to sell you while you are buying lunch, but then is polite enough to leave as soon as you say ‘No Gracias.’  It is also really nice to walk down the street without the hassle of every single Peruvian asshole in a taxi honking his horn at you to get your attention in case your white amnesia is so bad that you have no clue how to flag down a cab in South America.

My bags are going to be searched to get into the Galapagos, so I decided to mail out my excess weight of licence plates for Beaner at home and a couple of books.  The postage was $55.65 and all the girl working in the office had was $0.50 stamps.  She put 101 stamps and some change on the package!  I have never seen anything like it before.  It was art.  The entire package was plastered with stamps; the front, the back, the sides and the bottom.  It looked like a lousy wallpaper job.  We just stood there giggling at as she tried to find space to place more stamps on the package.  It was funny.

At night I headed to Cerre y Las Peñas, which is basically a hill in Guayaquil that is terraced with bars and is 444 steps high to where a lighthouse stands.  At the top I found two girls that had walked past me on two different occasions earlier during the day.  Their English was about 5% and my Spanish is about %10, but we made great friends.  I took those girls out and got them smashed.  We had a blast.  I fell in love and would like to marry both of them someday.  Gorgeous Ecuadorian girls who are into Black Sabbath…

The girls and I had so much fun drinking beer and trying to communicate.  They were both really touchy and I was having a tricky time trying to decide which one to commit to.  One would have her leg touching mine and the other would be putting funny braids in my hair.  Then I found out that they were sisters, Lucia is 28 and Iliana, 20.  At the end of the night as they walked me to my hotel I was in the middle, holding hands with both of them.  I told them that I would like to take both of them up to my room but they were good girls.  I kissed them each on the cheeks two times and reluctantly said goodnight.  Life here in Guayaquil is awesome.  I do not think I ever want to go home. 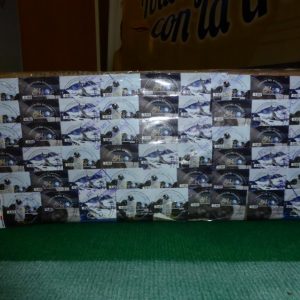 The lady at the post office did not have any stamps bigger than $0.50. It was a $58 package. She has to lick all of those stamps. There were over 100 and she covered the entire box like it was wrapping paper. 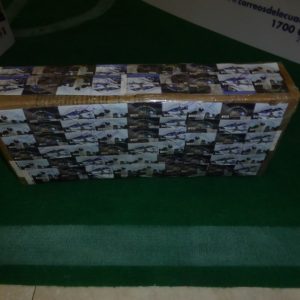 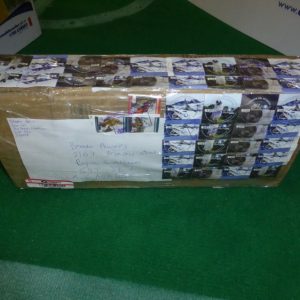 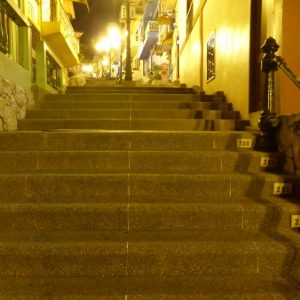 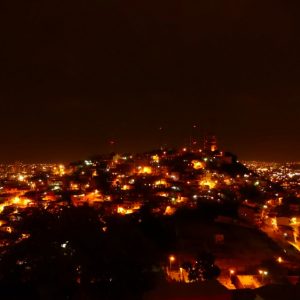 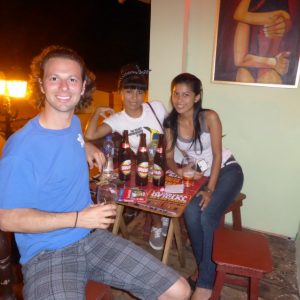 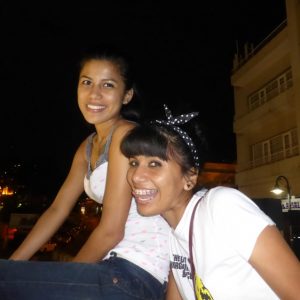