It is so cold here.  It is colder than I could have ever imagined Buenos Aires would be.  We need to get out of here!

Last night when Zora and I were in the club, back at the house some guy got so drunk that he would not stop vomiting.  He was even vomiting when he was passed out.  The vomiting would not stop, so eventually an ambulance came to the house to take him away.  But the problem was that the guy was on the roof terrace, so he had to be carried down two tall flights of stairs.  In between sets of stairs, the set the body down and he began vomiting again.  Then, once they got him to the bottom of the stairs, the ambulance took him away.  What a night this house had…

Irmante and I decided to head to Florida street again to take a risk and Buenos Aires money exchange the rest of our US cash.  I needed the other $100 bill out of my money belt to add to the $300 I had handed the Buenos Aires money exchange man.  But, when I went into my money belt, the other $100 bill  that I expected to find in there was not to be found…  That really confused me because there was no time that passed at all where the money belt was not on me or else in Zora’s underwear drawer where no one else would know where it was.  I pulled $300 out of the bank machine in Uruguay two different times.  I thought about it a lot, and I had concluded that the $1 U.S. bill came in the middle of two $100 bills during one of the transactions.  Whoever loaded the machine with $100 bills must have accidentally slipped a $1 in there, and I was the unlucky guy who got it.  U.S. currency and the same color and size of bill denominations is very stupid and thoughtless.  And it just screwed me.

Or so I thought.

There is also a second solution to the sneaky $1 bill.  There is a chance that when Irmante and I handed the Buenos Aires money exchange man behind the glass window our stack of $400, he may have quickly removed a $100 bill and slight of the hand replaced it with a $1, which he then ‘surprisingly’ found.  I am not sure if he had time to do this or not, as we were so unsuspecting at the moment.  Did we thumb through our four $100 bills before we handed them to him?  Likely, but shock value comes with a time of very slow mental process.  It seems more logical of an explanation than a misplaced $1 bill in a stack of $100’s in a bank machine…  In any case, there was a $99 cheat and I am sure it was the Buenos Aires money exchange .

Always make sure you count your bills individually as you individually hand them to a money exchange man.  You are an easy target…

Hitler had movies made during the Nazi era where the perfect Aryan race were all naked, chopping wood together and potentially copulating perfect children in the commune.  People in the U.S. were making nudist movies, heading to a town, showing them a couple of times, and getting out of town again before the cops showed up.  All states in the U.S. in the 50’s had different regulations so scenes were filmed in with different variations of clothing, depending on how little each state would allow allow, and the movies would say, ‘Suitable for Georgia, Montana, and Tennessee.’

My favorite part of the film was when the showed a part of 1960’s ‘Bat Pussy Headquarters – She can sense a crime when her twat begins to twitch.’  That is funny.  It is weird to seen women in the 1930’s who were gorgeous, who have since become very old women and have likely all perished at this point.  It is a strange thing to be turned on by a women would be a great great grandmother today and almost certainly no longer exists. 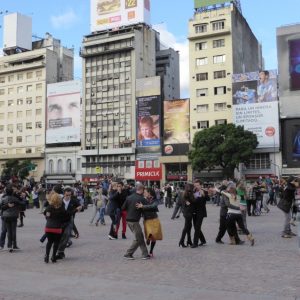 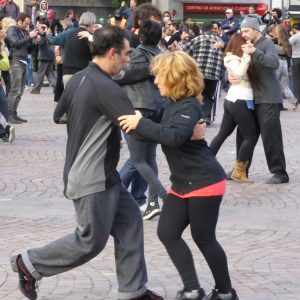 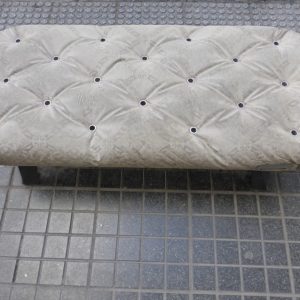 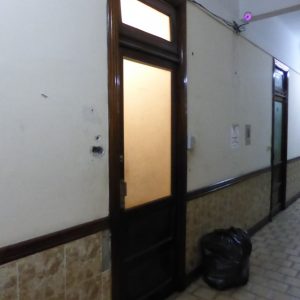 A hustler on the street promised to give us a better rate than other for currency exchange of Argentinean Pesos/U.S. Dollar. We followed him into a building, and into an elevator that took us to a floor where we entered this door, and behind it was a man behind a glass window to changed out money for us. Really sketchy. But, legitimate. 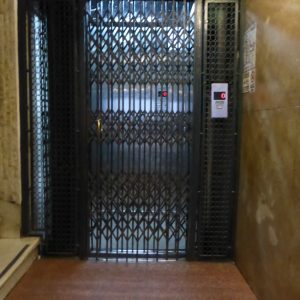 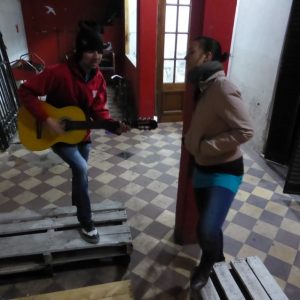 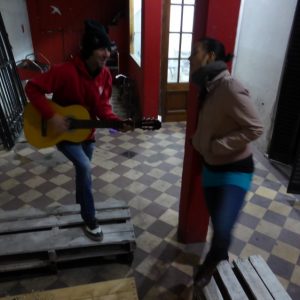 Having a sing-song. Zora and I had done the same two nights earlier, and it got the neighbor out of bed and at the front door. My rendition of ‘Where Did You Sleep Last Night?’ has no place for limited volume.

“Trying to get someone from Africa to read a map is a real chore.  I guess they are never taught this skill in school because it is always seems like when I am showing someone a map, they are seeing one for the first time in their lives.  It is always like this.  More often than not I have found that Africans would sooner drive in some random direction, with no idea of where they are going in hopes of accidentally stumbling across the place, rather than looking at a map.”
— Life in Africa
[View All]